Christopher Churchill? I think not.

After the defeat of the Government's higher education bills in the Senate last week, Christopher Pyne paraphrased Sir Winston Churchill and his "end of the beginning" speech made during World War 2. 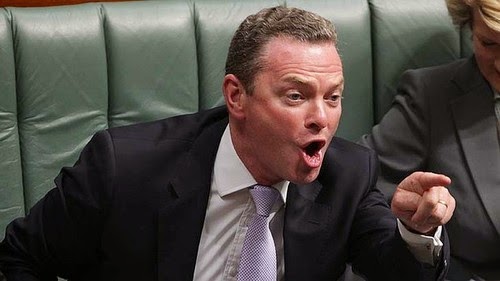 Unlike Pyne's situation, in which he suffered a significant defeat, Churchill's speech, made in November 1942, was following a famous Allied victory in North Africa - The Battle of El Alamein. 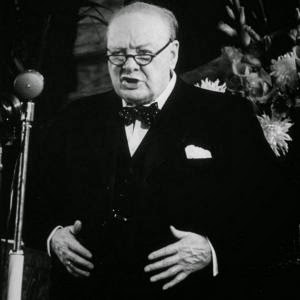 "Now, this is not the end. It is not even the beginning of the end. But it is, perhaps, the end of the beginning." listen to the words spoken by Churchill here

If Minister Pyne is keen to quote Churchill, then he might find a more appropriate quote following the mass evacuation of Allied troops from the beaches of Dunkirk in May and June 1940.

"We must be very careful not to assign to this deliverance the attributes of a victory. Wars are not won by evacuations."

Posted by Andrew Catsaras at 17:34