The sky calls to us

Human space exploration, like no other human achievement, stirs something from deep within us.

It ignites our imagination, elevates our gaze, realises our dreams and unifies our species. We look into space for something greater than ourselves.

Recall President Kennedy's bold vision when addressing Congress on May 25, 1961: "I believe this nation should commit itself to achieving the goal, before this decade is out, of landing a man on the Moon and returning him safely to the Earth."

Then at Rice University on September 12, 1962: "The eyes of the world now look into space, to the Moon and to the planets beyond."

Recall the world's unbridled joy when, on July 20, 1969, the first part of that vision was realised and Neil Armstrong spoke those immortal words: "That's one small step for man, one giant leap for mankind." 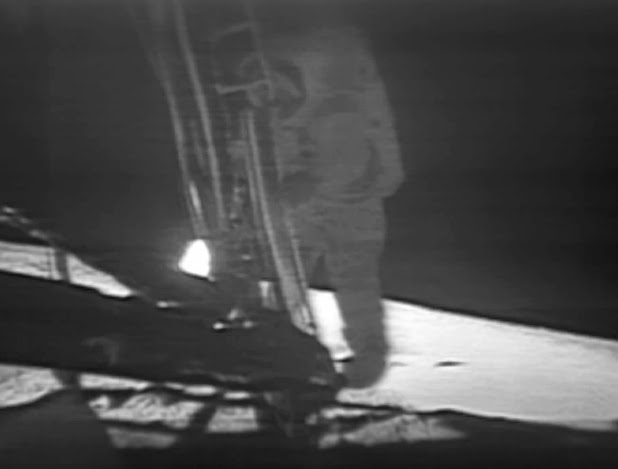 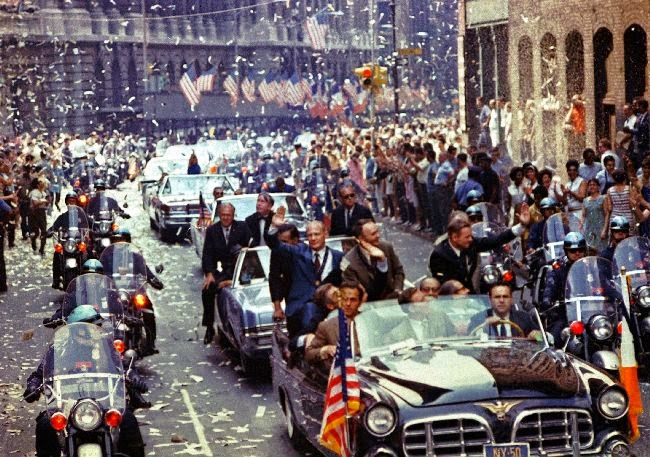 Now we are embarking on completing the second part of President Kennedy's vision: to take humans to the planets beyond, and land on Mars. 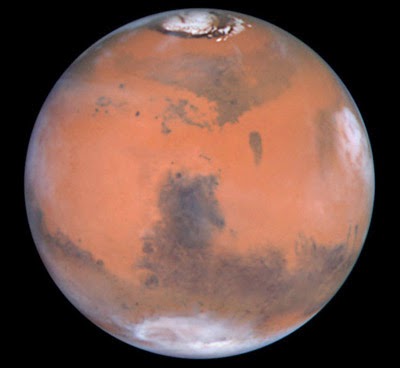 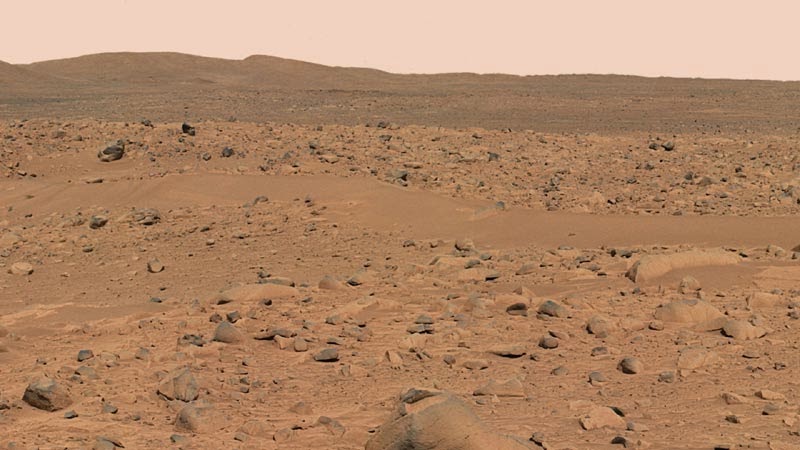 NASA plans to achieve this feat using this new generation rocket - the Orion - which was successfully tested on Saturday. 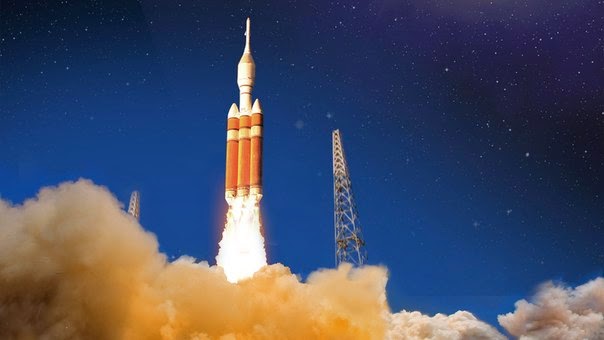 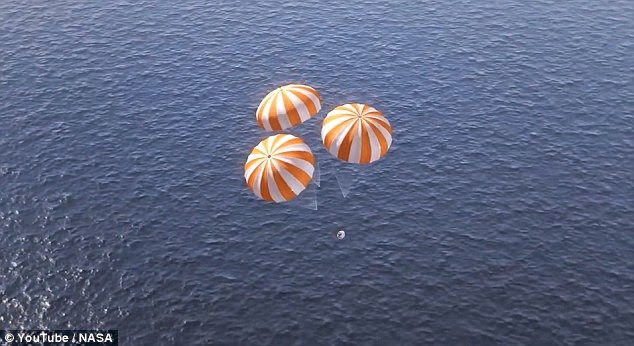 It is important that we are always conscious of the enormous benefit that fixing our gaze celestially, rather than exclusively terrestrially, has on our society.

It stretches us intellectually, broadens us emotionally and deepens us spiritually.

It illustrates to us what we are capable of when we unleash our boundless curiosity, fervent creativity and indefatigable determination.

It shows us, ultimately, how much humans can be.

Perhaps, that is why, the sky calls to us.

"Look up at the stars, not down at your feet" (Stephen Hawking). 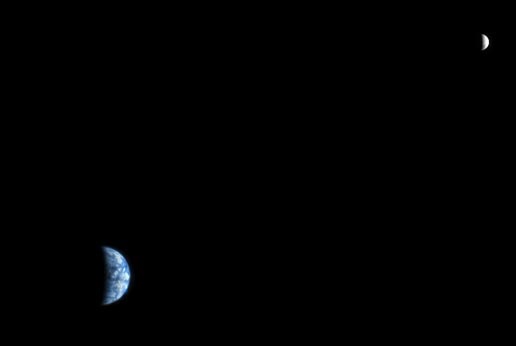 NASA photo of the Earth and the Moon viewed from the orbit of Mars.
Posted by Andrew Catsaras at 19:55