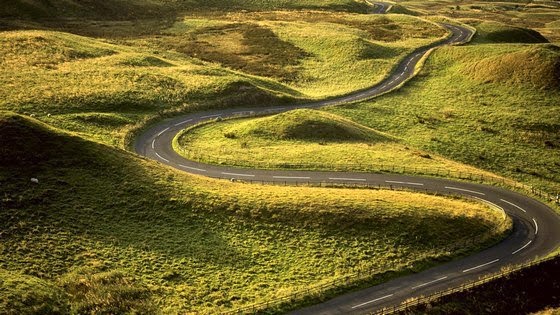 In his new Lowy Institute Paper, Peter Hartcher is correct when he writes that Australia is an adolescent country. However, I believe the roots of our adolescent behaviour lie deep in the lack of maturity of our national consciousness.
The juvenile language of our leaders, our false bravado, and our burning need to constantly prove ourselves on the sporting world stage all reflect the characteristics of an adolescent: insecure, uncertain of their place in the world, reluctant to come of age and enter adulthood.
Speaking of ourselves as a 'middle power', boasting how we 'punch above our weight', saying we are the 'best in the southern hemisphere', is immature — this is Australia.
When watching the 1972 Olympic Games, I clearly recall Shane Gould receiving her three gold medals to a rendition of God Save the Queen; the anthem of Great Britain was also our national anthem at the time. Today very few would consider that appropriate and many would cringe, but back then few thought anything of it. Our nation eventually decided to change its anthem to reflect a maturing nation.
Today, several more things will need to change before we as a nation will fully mature.
First, we need our own truly Australian flag. Our current national flag is clearly a remnant of our colonial past. To have the flag of another nation on our national flag is as inappropriate as having the national anthem of another nation as our own.
Second, we need to become a republic. To have our head of state not one of us but a monarch from another nation is similarly inappropriate for a truly independent nation.
Third, we need to fully come to terms with our treatment of the original inhabitants of this land, our indigenous people. A mature nation would take complete responsibility for its often shameful history and embrace indigenous culture as central to the country and its future.
Fourth, we need to fully embrace the participation of women in the stewardship of the nation, politically and commercially. To have a federal cabinet that consists of 18 men and one woman, and to have only three women as chief executive officers of the top 50 ASX-listed companies (two when Gail Kelly of Westpac steps down), is an indictment on our society and not befitting a mature nation.
Fifth, we need to accept that since 1788 we have been an immigrant nation, full of people from all over the world, arriving in all types of circumstances. A mature nation, with this sort of understanding, would not tie itself in ridiculous knots over asylum seekers.
Sixth, we need to accept that we are well and truly part of Asia and not a satellite of Europe. The sooner we are able to do this (and it entails more than just trade links), the sooner we will enter international adulthood.
With the right leadership all this will be possible for Australia, but unless and until these issues are dealt with, we will remain adolescent.
Imagine this one day: a national president who was originally an Afghan refugee opens our national parliament. The president swears into office our prime minister, an indigenous woman. The cabinet and parliament of the day reflect the gender and racial make up of our society. Flying above Parliament House is the Australian flag, without the Union Jack.
One might think that when all this happens the nation will have come of age, but that is only partly right; Australia will have fully come of age when everyone thinks this is normal. 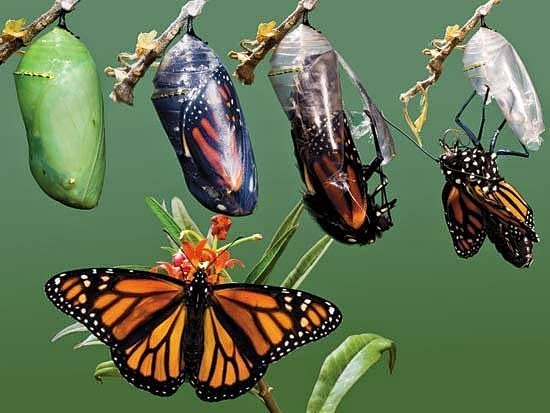 This piece was originally published on the Lowy Institute's Interpreter website http://www.lowyinterpreter.org

Posted by Andrew Catsaras at 10:05