What vision and leadership can achieve

Yesterday, May 29, was the birthday of President John F. Kennedy. He would have turned 97.

Without any doubt, humanity's greatest achievement was landing a man on the Moon in 1969. One of President Kennedy's great achievements was setting that goal for the United States.

First he set the vision, then he inspired the nation to embrace the vision and then, crucially, the resources necessary to achieve the vision.

A lesson for all leaders. 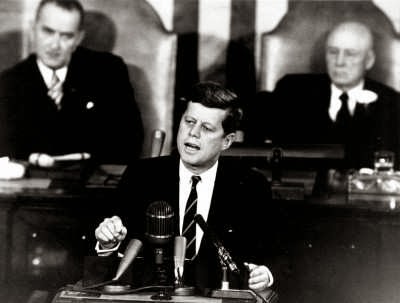 "I believe that this nation should commit itself to achieving the goal, before this decade is out, of landing a man on the Moon and returning him safely to the Earth. No single space project in this period will be more impressive to mankind, or more important for the long-range exploration of space; and none will be so difficult or expensive to accomplish."  See YouTube clip here 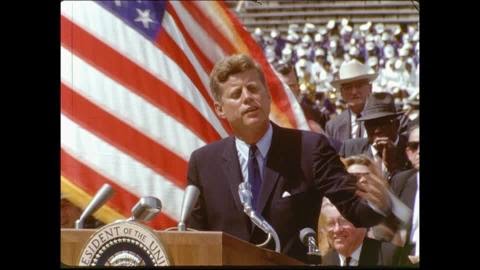 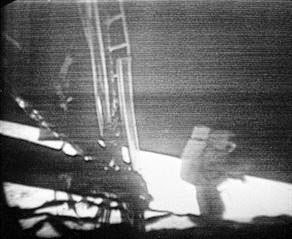 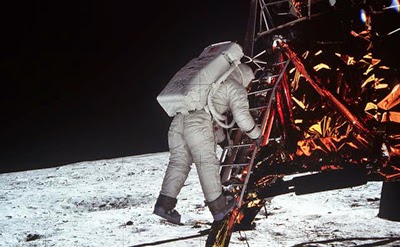 "That's one small step for man, one giant leap for mankind." 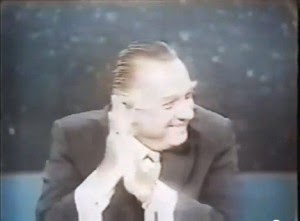 Lest anyone forgets, or sadly doesn't know, the impact the moon landing had on people, watch this YouTube clip of Walter Cronkite's coverage at the time here

"When that vehicle landed on the Moon, I was speechless. I really couldn't say a thing."