Ask not for whom the poll tolls

The ALP finished 2010 in reasonable shape but had a very tough year in 2011:
At the end of 2010 the ALP had lost a block of voters to the Others group (independents and minor parties), while the Coalition and Greens were steady:

At the end of 2011 the ALP had lost further support to the Others group and to the Coalition; the Greens had decreased as well:

However, since July 2011 the trend has all been towards the ALP, attracting back votes from the Coalition and the Greens, while the Others were steady:

As for the leaders, the following graph tells a sorry tale.
Julia Gillard's appeal with the electorate commenced a clear decline from her satisfaction rate peak of 48 per cent in February 2011, bottoming out at 25 per cent in September but now improving to a rating of 36 per cent in December.
Tony Abbott's peak satisfaction rating was also 48 per cent (back in September 2010) and ever since then his numbers have slowly declined, with a brief mid-winter peak of 41 in July, to the latest rating of 33 per cent in December.

When we compare the two leaders, we can see that up until February 2011 Gillard held about a 20 point lead over Abbott as the Better Prime Minister, but from March Gillard's lead over Abbott decreased continually until mid-year when they appeared to wrestle one another for dominance, with Gillard finally breaking clear from November. 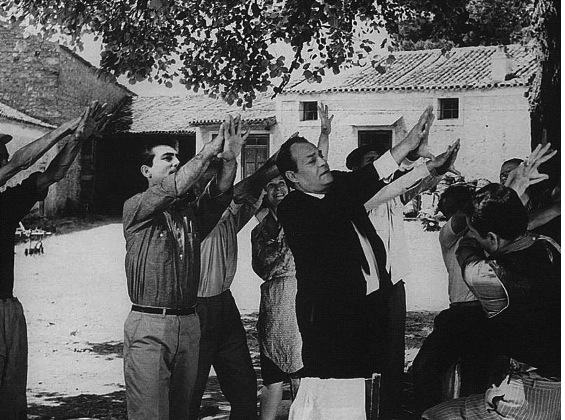 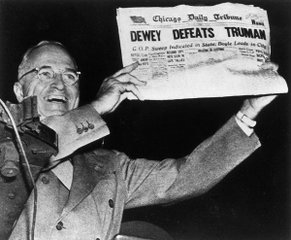 Posted by Andrew Catsaras at 13:59