Dateline: Australia, Federal Politics 2012.
As we draw to the end of this tumultuous political week, and the political world collectively takes a pause, I thought it might be an appropriate time to highlight a new venture.
If you are a regular viewer of ABC TV's The Insiders you would have seen in last Sunday's program the new segment called the Poll of Polls.  This segment will feature a once a month summary of the published opinion polls.
If you did not catch the program and would like to see the first segment, or if you would like to view it again, you can see the ABC Insiders website version with text

If you were at all unclear about the reference to Black Caviar, rest assured it was not this culinary magnificence to which I was referring: 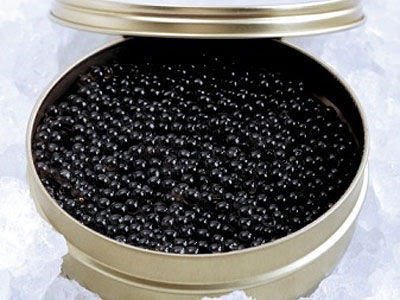 But rather this equine magnificence: 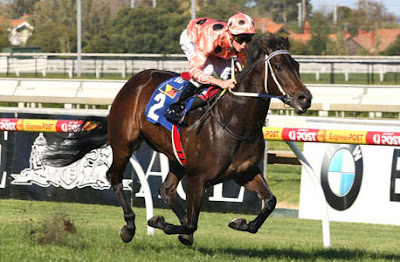 You can view her 19th consecutive win in the 1000 mtr Lightning Stakes here:
It is reported that jockey Luke Nolen suffered a bad case of windburn from the race.
Photo of citizens viewing this week's Parliamentary proceedings: 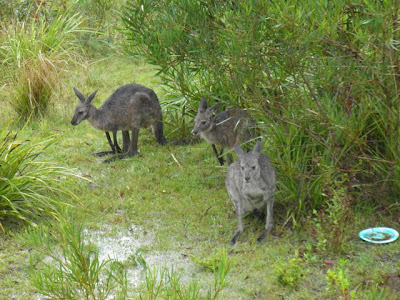 Posted by Andrew Catsaras at 11:44