What odds some perspective? 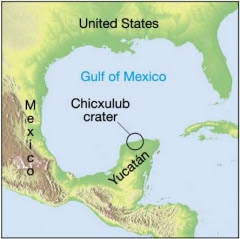 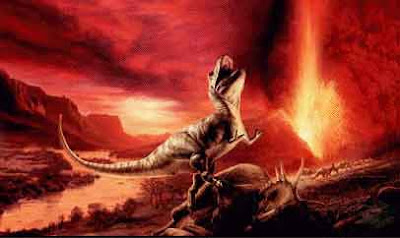 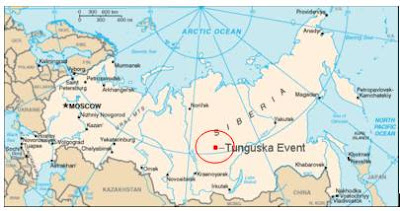 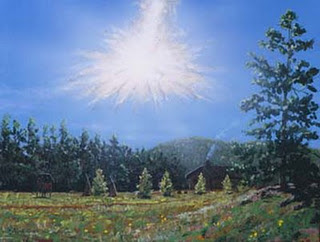 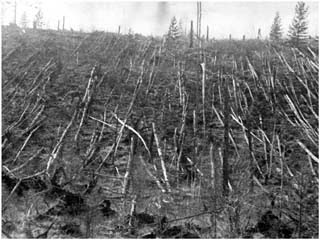 But how can this be?  So many words have been written and spoken declaring that the ALP was not only finished federally but "everywhere" for a generation, that to now suggest otherwise would be - dare it be said - a backflip!
The truth is, and has always been, that the ALP has had a much better chance of winning the next federal election than "Buckley's and none" or even the remotest smidgen of a possibility.
Despite all the absurd commentary (and absurd was the kindest word I could locate in my Thesaurus - the others were: batty, crazy, flaky, loony, nutty, ludicrous, preposterous, screwy and wacky) about the Coalition being "certain to win" and Abbott an "unbackable favourite", the betting markets have never priced the Coalition at higher than a 75 per chance of winning (and thus the ALP at lower than a 25 per cent chance) which in betting terms, was at odds of 3/1 ON (excluding the bookmakers' betting margin).  Which meant if the election were held 4 times, the Coalition would win 3 times and the ALP once.
Recently there's been a change in the betting probabilities with ALP's odds of winning the election having shortened to 9/4, increasing its estimated chance of winning from 25 per cent to 31 per cent, and the Coalition's estimated chance of winning correspondingly decreasing from 75 per cent to 69 per cent.
Odds of 9/4 AGAINST for the ALP (and thus 9/4 ON for the Coalition) means if the election were held 13 times the Coalition would win 9 times and the ALP 4 times.
While currently the Coalition (a 69 per cent chance) is still more than twice as likely to win the election as the ALP (a 31 per cent chance), it is not a 100 per cent chance and never was, or ever could be.
In any contest, every participant has a chance of winning, and in a 'two horse' scenario this is especially so.
In this year's U.S. Women's Tennis Open final, Samantha Stosur was priced at only a 19 per cent chance of defeating Serena Williams who was priced at an 81 per cent chance, which meant Stosur had a 1 in 5 chance of winning, yet she went on to win the tournament. 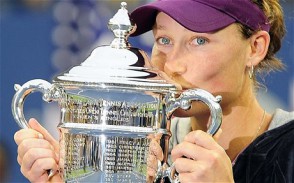 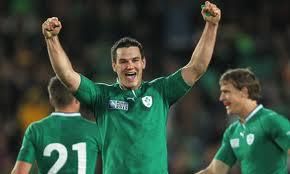 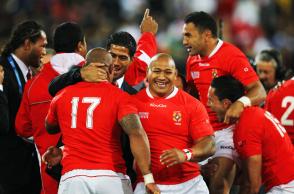 The 1 in 5 chance for Stosur, the 1 in 6 chance for the Irish and the 1 in 16 chance for the Tongans, were all real chances, they weren't simply meaningless numbers on a page.
So too the previous 1 in 4 chance and now 4 in 13 chance for the ALP.
Unlike the myriad of hallucinations that pervade the collective consciousness of the political world, which - via a process that appears part apothecary part alchemy - mysteriously becomes accepted as an indisputable premonition of the outcome of a future event; the betting markets are worth taking seriously as they are the best reflection of the potential election outcome because the prices, and thus the probabilities, are determined not only by a wide range of opinions which absorb all available information (public and private) but, most importantly, by the weight of money and the forces of supply and demand, which results in an equilibrium of the relative probability of each party winning and therefore best approximates the true chance.
The political world would be best served if it concentrated on matters of true substance, such as policy issues, and left the mystical visions, soothsaying and fortune-telling to Zoltan, Esmeralda and their crystal balls. 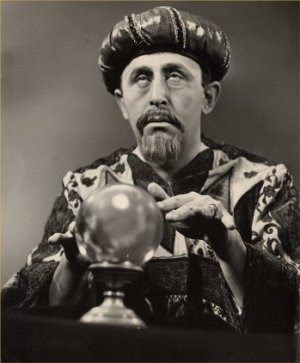 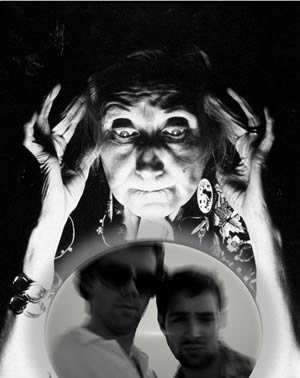 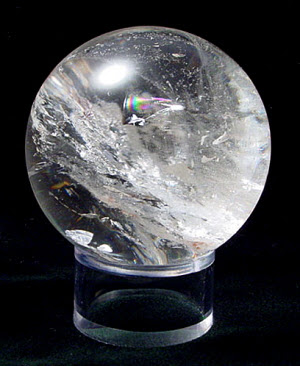 So what has occurred to cause this change of view?
While it might be 'the mood' or 'the tone' or 'the body language' or even 'the vibe', it is most likely 'the polls'.
Since my last summary of the polls in August (one year on from the election) we have seen the ALP's position improve.
Aggregating and weighting the polling data from Newspoll, Nielsen, Essential, Galaxy and Morgan (phone poll) over the last four months illustrates this (see the table below).
In August the ALP was suffering a swing of 6.9 per cent which, if replicated at an election, would see them lose about 30 seats in the House of Representatives (assuming a uniform swing).
Since then we can see that the ALP's position has slowly improved with November's polls indicating the ALP is now suffering a 4.5 per cent swing which, if replicated at an election, would see them lose about 18 seats in the House of Representatives (assuming a uniform swing).
One of three things will now occur:
1. The difference between the two parties in the polls will widen
2. The difference between the two parties in the polls will remain the same
3. The difference between the two parties in the polls will continue to narrow
If either of the first two scenarios occurs and is repeated in the election, then the Coalition will win easily.
If the third scenario occurs, then it will be a question of how much the difference between the two parties narrows by the time of the election.
If the ALP gains and holds a solid lead, then it will win the election comfortably.
If the election is 'tight' (when the two parties' two party preferred votes are each between 49 and 51 per cent) then, according to history, the chance of the government being returned is very high.
Since preferential voting was first used in the 1919 Federal Election there have been thirty-six elections.  Twelve of those elections have been 'tight'.
In every one of those twelve 'tight' elections, the government of the day was returned.  In six of those 'tight' elections, the government attracted less than 50 per cent of the two party preferred vote.
Oppositions have never just 'fallen over the line'.
*(In 1940 and 2010, the incumbent formed a minority government)
On only eight occasions since the 1919 Federal Election has the government been defeated, and in each of those cases it was an emphatic victory for the opposition.
The lowest two party preferred vote achieved by an opposition to defeat a government was 51.3 per cent by the Menzies Coalition Opposition in 1949, yet this was no tight victory.  The Coalition won the equivalent of 61 per cent of the seats in the House of Representatives, which in today's Parliament translates to about 92 seats.
The other seven changes of government were similarly clear victories for the opposition.
Conclusion
As it is has been all year, the Liberal-National Coalition is well placed according to the polls.  Not as well placed as a few months ago but well placed nonetheless.
However, well placed two years out from an election does not equate with well placed two days out from an election, yet so much of the mindset of the political world has been framed as if we are only two days out from an election - hence the belief that the ALP has 'no chance' of winning the next federal election.
In the last month this view has altered slightly from 'no chance' to 'next to no chance', largely as a result of an improvement in the polls.
The betting markets, by contrast, have never viewed the potential election outcome in such absolute terms.
While currently considering the Coalition to be the favourite, the markets - unencumbered by the baggage that weighs down the political world - are able to maintain a perspective and so have always seen the next federal election as very much a contest, not least because if the election is 'tight' then the ALP (as the incumbent) has history on its side.
But even in circumstances where the chance of a victory for one of the contestants is low, every chance is real and can be realised, as Sam Stosur and the Irish and Tongan Rugby Teams can testify.
Why the political world adopts the persona of clairvoyants to make definitive statements about future events is a mystery, especially when there is an excellent guide as to the probabilities of the outcome of a future event already provided in the betting markets.
Perhaps for an answer to that, it would be worth consulting Zoltan and Esmerelda.
Brunelleschian regards,

Note: Accurate measures of the two party preferred votes were collated by the Australian Electoral Commission from the 1983 election.  The figures prior to those years are the estimates of scholars, which have been published by the following sources: 1919-1934 Roy Morgan Research, 1937-1958 Malcolm Mackerras via Peter Brent, 1961-1980 Parliamentary Library.
Posted by Andrew Catsaras at 09:47