Australia is operating on only 2 cylinders. Putt-putting along on a road of not too much, to nowhere in particular, in no time at all. 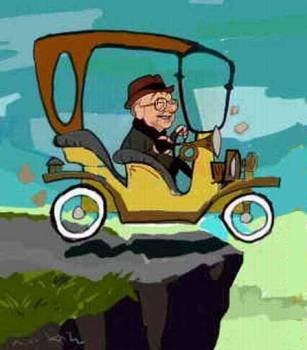 Australia is nowhere near reaching its full potential as a nation.

We are desperately lacking the X-Factor, or to be specific, the Double X-Factor.

Women now account for TWO of that number - that's right, count them slowly - two women in a cabinet of nineteen.

Exhibit B: (from a study by Conrad Liveris)

The ASX200 listed companies are led by 200 Chief Executive Officers and 200 Chairs, a total of 400 key commercial positions.

Of the 40 Chief Executive and Chair positions in the ASX20 companies, ONE is held by a woman. JUST ONE. ONE. 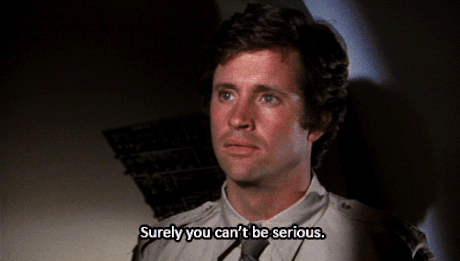 Does anyone think this situation is remotely desirable?

If we are genuinely serious about reforming the Australian economy, then this ridiculous situation needs to be reformed first otherwise we are just tinkering at the edges.

Even Mr Magoo can see that. 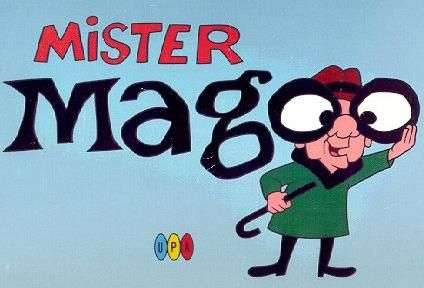