When we didn't want to mention the war

On the 100th anniversary of the Gallipoli landings we saw extraordinary numbers of people commemorating the day.

More than 8,000 Australians ventured to Gallipoli (thousands more would have liked to have been there if space permitted), over 120,000 people attended the dawn service at the Australian War Memorial in Canberra and many thousands attended services around the nation.

It was fitting that so many marked the anniversary. 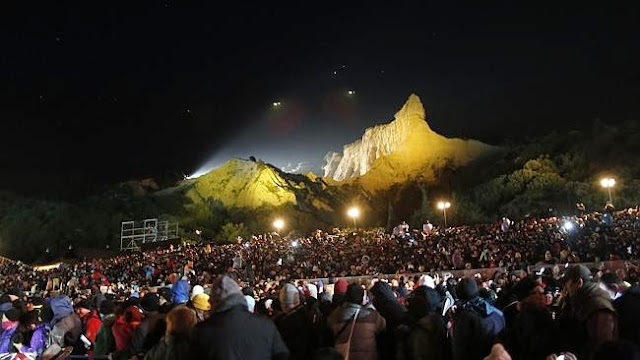 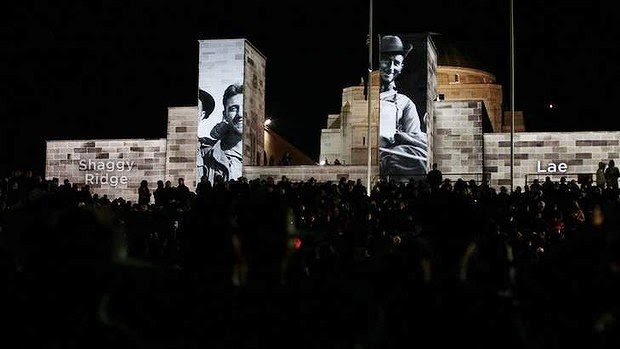 However, honouring war service was not always so popular: far from it.

In the 1970's returning Vietnam veterans were treated appallingly, being shunned and even abused by members of the public simply for doing their duty as they were commanded (or compelled in the case of conscripts) by the Australian Government -- a public, I hasten to add, that was conveniently suffering from a remarkable case of collective amnesia as it was this same public who voted overwhelmingly in favour of conscription and participating in the Vietnam War at the 1966 Federal Election.

4 were awarded the Victoria Cross. 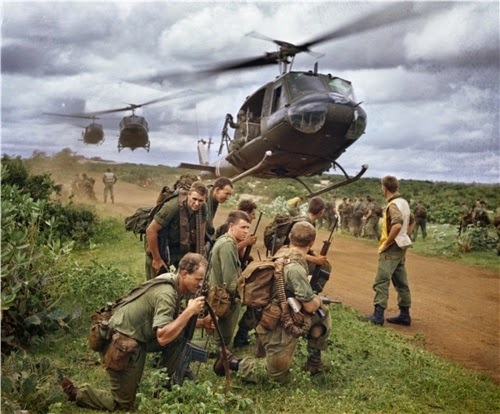 Finally on the 3rd of October 1987, 15 years after Australia's involvement in the war ended, a long overdue recognition of their efforts occurred with the 'Welcome Home Parade' in Sydney. 25,000 Vietnam veterans participated. 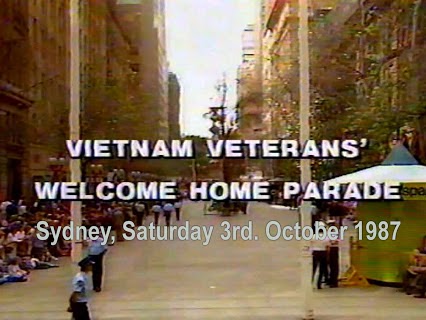 Sadly, this lack of interest in the 1970's for valuing war service didn't only extend to the Vietnam veterans; the collective guilt of the Australian public over Vietnam contaminated its view of all war service.

It was a most unedifying period of our social history.

Lest we ever forget it.

Posted by Andrew Catsaras at 16:51