When the free world loved communists

Tomorrow, May 7, marks 70 years since Germany surrendered to end the European component of World War 2.

What must never be forgotten is the terrible price the people of the Soviet Union paid to defeat the fascist dictatorship of Adolf Hitler and his National Socialist (Nazi) ideology.

It is estimated that the Soviet Union suffered losses of 26.6 million people killed: a staggering 8.7 million military deaths and an indescribable 17.9 million civilian deaths.

A death toll larger than the current population of Australia. Truly devastating to contemplate.

Lest we ever forget it. 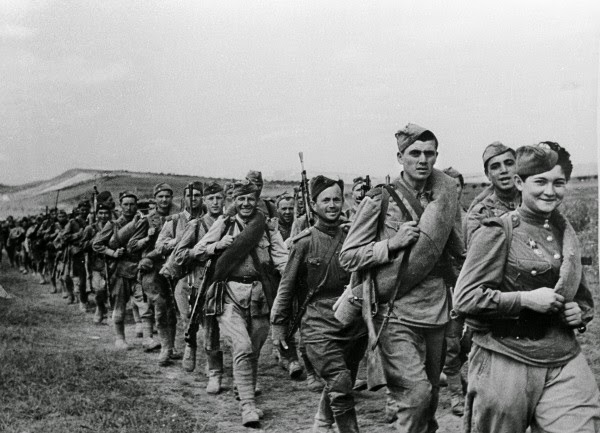 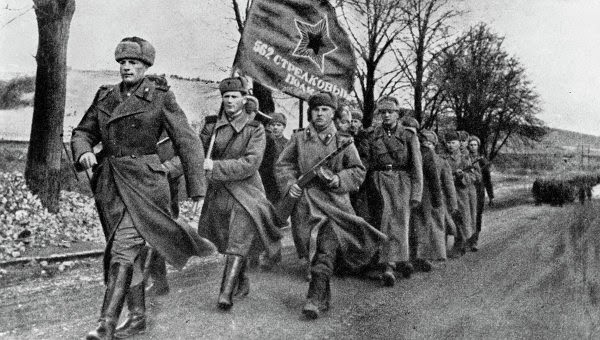 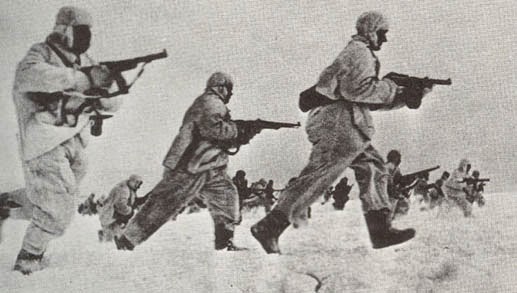 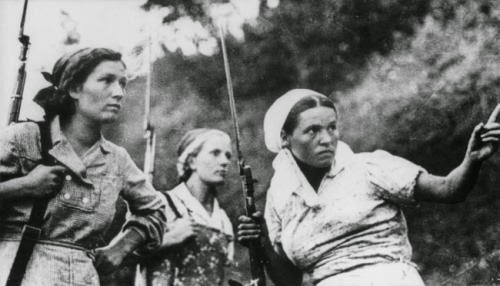 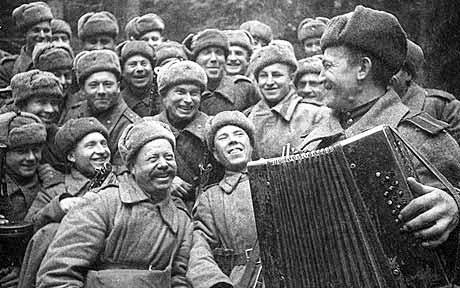 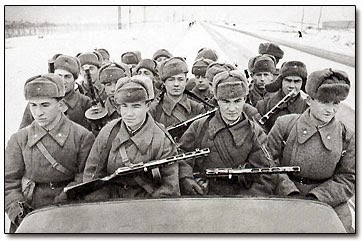 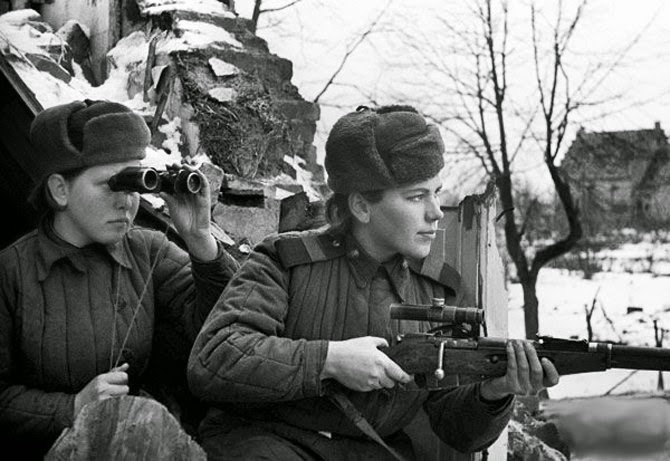 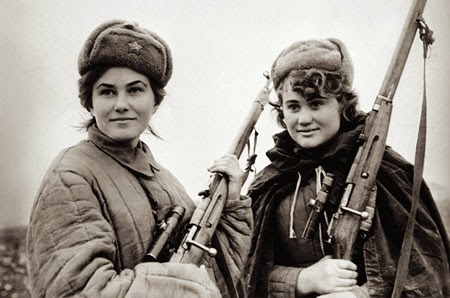 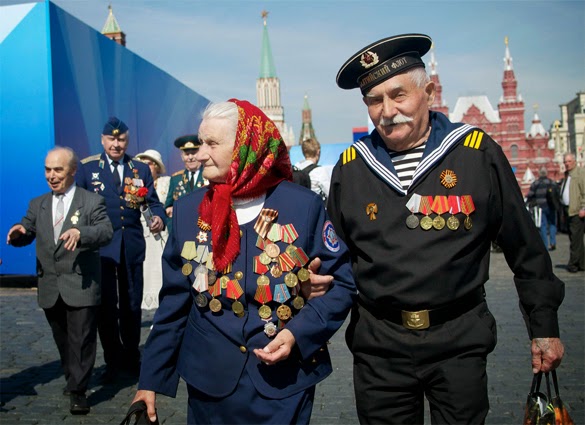 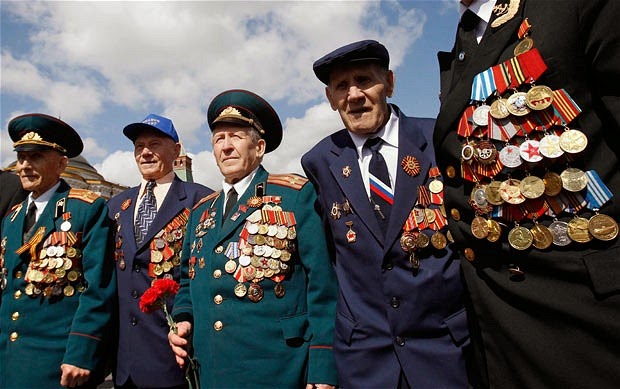 Posted by Andrew Catsaras at 16:27