As we hear about the death of Nelson Mandela I thought it would be fitting to once again reflect upon some of his thoughts and the thoughts of two other giants: Mahatma Gandhi and the Reverend Dr. Martin Luther King Jr.

They are three in a billion. 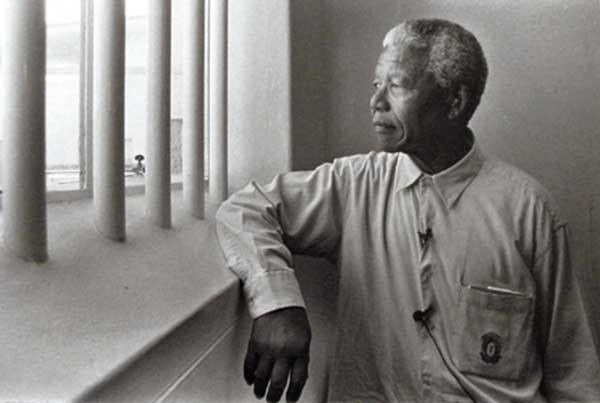 “Education is the most powerful weapon which you can use to change the world.”

“I learned that courage was not the absence of fear, but the triumph over it. The brave man is not he who does not feel afraid, but he who conquers that fear.”

“I am fundamentally an optimist. Whether that comes from nature or nurture, I cannot say. Part of being optimistic is keeping one's head pointed toward the sun, one's feet moving forward. There were many dark moments when my faith in humanity was sorely tested, but I would not and could not give myself up to despair. That way lays defeat and death.”

“It always seems impossible until it's done.”

“For to be free is not merely to cast off one's chains, but to live in a way that respects and enhances the freedom of others.”

“Resentment is like drinking poison and then hoping it will kill your enemies.”

“I have walked that long road to freedom. I have tried not to falter; I have made missteps along the way. But I have discovered the secret that after climbing a great hill, one only finds that there are many more hills to climb. I have taken a moment here to rest, to steal a view of the glorious vista that surrounds me, to look back on the distance I have come. But I can only rest for a moment, for with freedom come responsibilities, and I dare not linger, for my long walk is not ended.”

“I am not a saint, unless you think of a saint as a sinner who keeps on trying.”

“No one is born hating another person because of the colour of his skin, or his background, or his religion. People must learn to hate, and if they can learn to hate, they can be taught to love, for love comes more naturally to the human heart than its opposite.”

“As I have said, the first thing is to be honest with yourself. You can never have an impact on society if you have not changed yourself... Great peacemakers are all people of integrity, of honesty, but humility.”

“As I walked out the door toward the gate that would lead to my freedom, I knew if I didn't leave my bitterness and hatred behind, I'd still be in prison.”

“It is said that no one truly knows a nation until one has been inside its jails. A nation should not be judged by how it treats its highest citizens, but its lowest ones.”

“As we let our own light shine, we unconsciously give other people permission to do the same.”

“Overcoming poverty is not a task of charity, it is an act of justice. Like Slavery and Apartheid, poverty is not natural. It is man-made and it can be overcome and eradicated by the actions of human beings. Sometimes it falls on a generation to be great. YOU can be that great generation. Let your greatness blossom.”

“Courage is not the absence of fear — it's inspiring others to move beyond it.”

“Appearances matter — and remember to smile.” 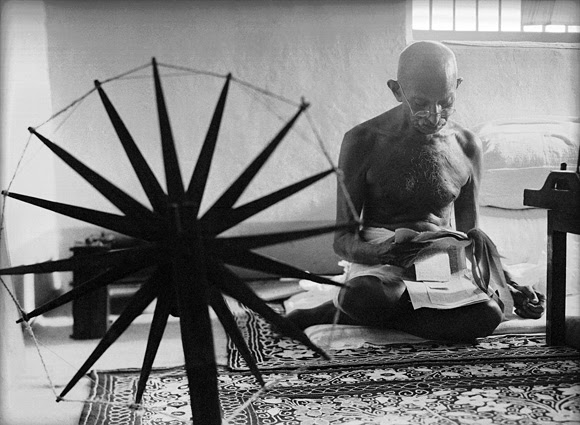 "You must not lose faith in humanity. Humanity is an ocean; if a few drops of the ocean are dirty, the ocean does not become dirty."

"An eye for an eye makes the whole world blind."

"When I despair, I remember that all through history the ways of truth and love have always won. There have been tyrants, and murderers, and for a time they can seem invincible, but in the end they always fall. Think of it--always."

"You must be the change you want to see in the world."

“I will not let anyone walk through my mind with their dirty feet.”

“A man is but the product of his thoughts. What he thinks, he becomes.”

“Nobody can hurt me without my permission.”

“The weak can never forgive. Forgiveness is the attribute of the strong.”

"I believe in equality for everyone, except reporters and photographers." (humour, too, was one of his gifts) 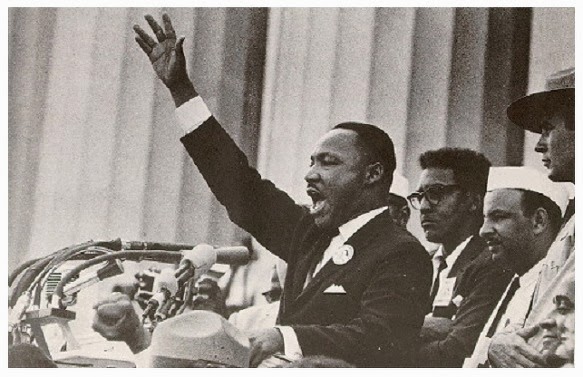 “I have a dream that my four little children will one day live in a nation where they will not be judged by the colour of their skin but by the content of their character.”

“Injustice anywhere is a threat to justice everywhere.”

“We must accept finite disappointment, but never lose infinite hope.”

“Faith is taking the first step even when you can't see the whole staircase.”

“Our lives begin to end the day we become silent about things that matter.”

“In the end, we will remember not the words of our enemies, but the silence of our friends.”

“There comes a time when one must take a position that is neither safe, nor politic, nor popular, but he must take it because conscience tells him it is right.”

“Let no man pull you so low as to hate him.”

“Never, never be afraid to do what's right, especially if the well-being of a person or animal is at stake. Society's punishments are small compared to the wounds we inflict on our soul when we look the other way.”

“Nothing in the world is more dangerous than sincere ignorance and conscientious stupidity.”

“The time is always right to do the right thing.” 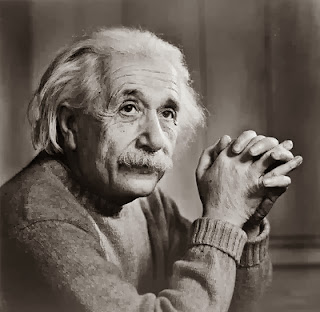 "Generations to come, it may well be, will scarcely believe that such a man as this one ever in flesh and blood walked upon this Earth."

Einstein died in 1955, but we who have witnessed the lives of Martin Luther King and Nelson Mandela, would be entitled to express similar sentiments about them.

In 1984 a beautiful South African girl alerted me to the existence of this iconic song, "Free Nelson Mandela" by The Specials play here

It has the same impact on me today as it did when I first listened to it with her nearly thirty years ago.

Posted by Andrew Catsaras at 15:43