Reach out and touch the Australian people, Malcolm

Where has this man gone?

A beautiful, touching moment between Julia Gillard and Malcolm Turnbull. He was consoling her following the loss of her father.

"Too often we underestimate the power of a touch, a smile, a kind word, a listening ear, an honest compliment, or the smallest act of caring, all of which have the potential to turn a life around." Leo Buscaglia 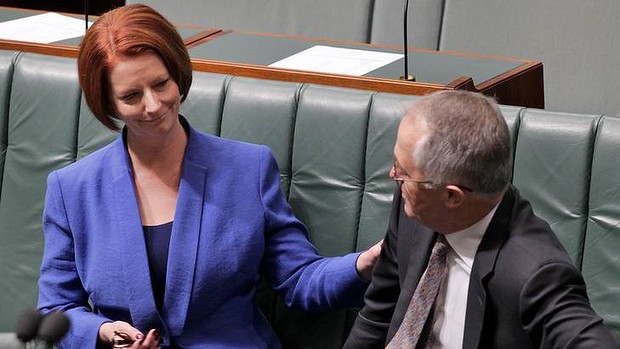 "It is an absolute certainty that no one can know his own beauty or perceive a sense of his own worth until it has been reflected back to him in the mirror of another loving, caring human being." John Joseph Powell.

Time for Malcolm Turnbull to unshackle himself from Tony Abbott's manacles and reach out and touch the Australian people. They are aching for him to do so.

He has touched them before and can do so again; for "touch has a memory" [Keats]. 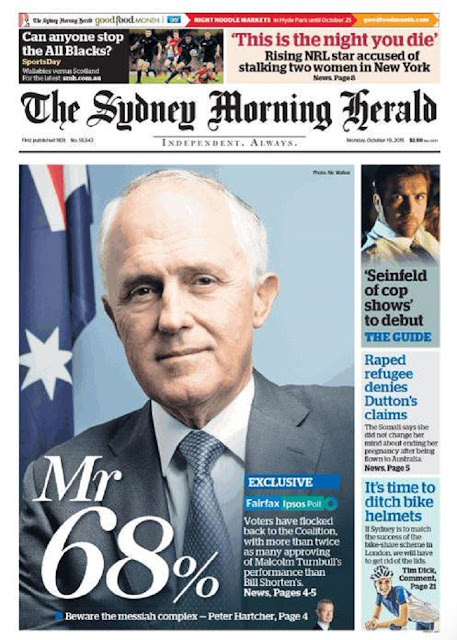 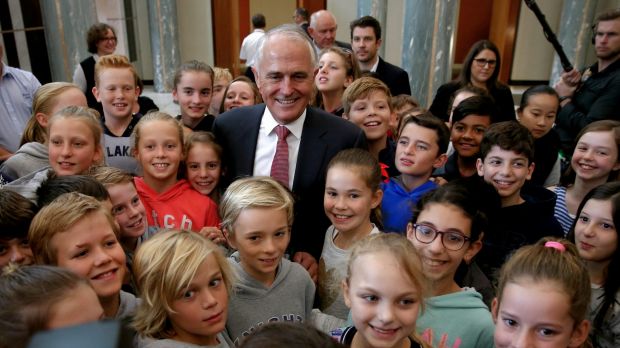 Posted by Andrew Catsaras at 13:53