This week the Australian Government, with its joint party room discussions regarding equal marriage, shattered the dreams of many of our fellow Australians and torpedoed their hopes for a more equal nation.

Listening to the despair of advocates of equal marriage, it reminded me of this quote from Noel Pearson: "Only those who have known discrimination truly know its evil." 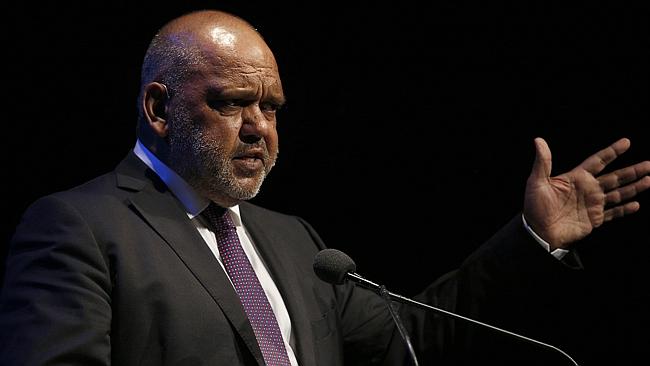 And of these words from the Reverend Dr Martin Luther King Jnr, so powerful they've been engraved for all time: 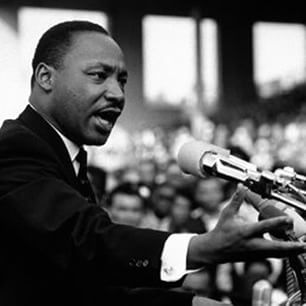 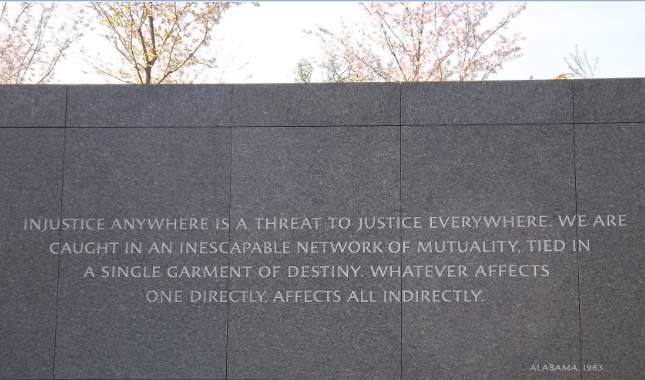 And these words from Nelson Mandela: 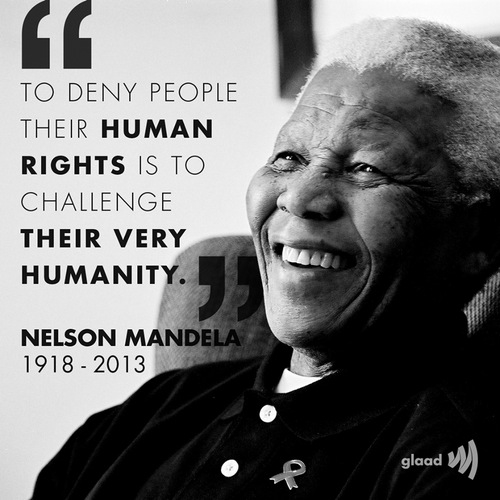 The Coalition joint party room could have delivered Australia this great joy: 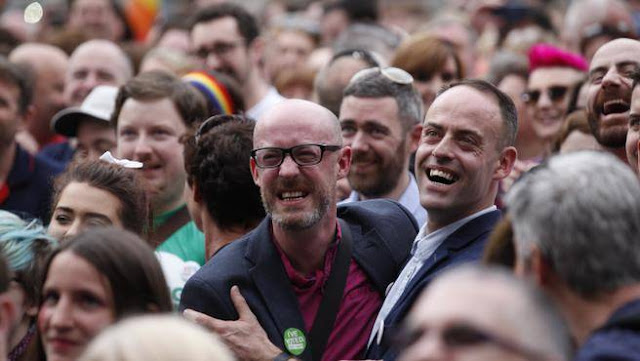 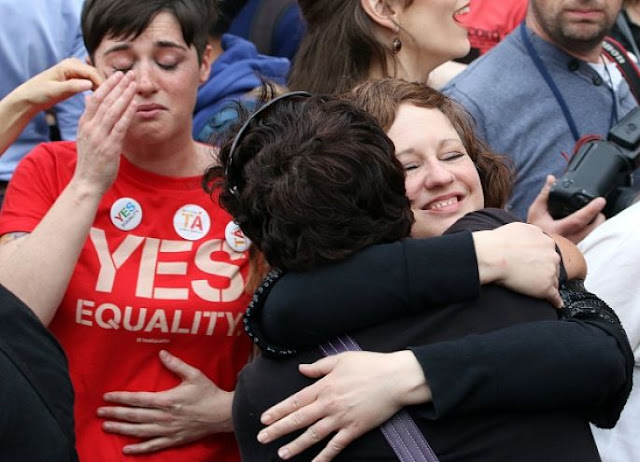 Instead, it chose to deliver Australia this great despair: 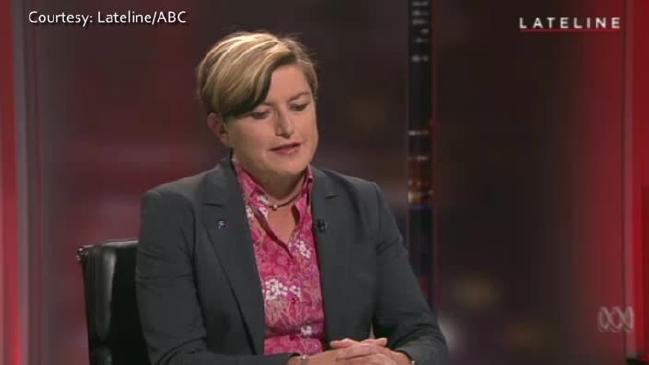 Christine Forster: "It's not the right result."

"Look, I'm feeling very disappointed. And, you know, I fervently wish that the vote had gone the other way."

"Obviously for me, as a Liberal, it goes to the core of my values as a Liberal, which is that, you know, human beings should be equal before the law."

We could have chosen the Irish ecstasy; instead we chose the Australian agony.

"Only those who have known discrimination truly know its evil" and those who haven't clearly have no idea or, worse, care little for the searing deep pain it causes. 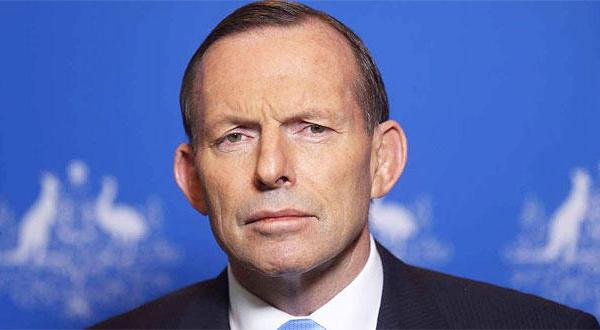 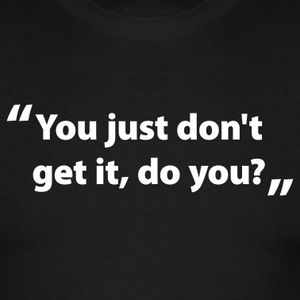 Posted by Andrew Catsaras at 10:39