It's clear that the Abbott Government is travelling poorly in the opinion polls. 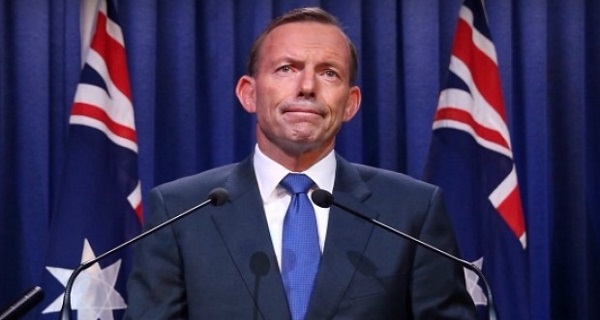 It was apparent from the outset that unlike the previous two changes of federal government - the Howard Government in 1996 and the Rudd Government in 2007 - the Abbott Government did not enjoy a polling honeymoon.

Rather than the voters embracing the new government and affirming that a good choice had been made at the election, the polling showed that a sombre mood of buyer's remorse had permeated throughout the collective consciousness of the public.

Rebecca Huntley, Executive Director of Ipsos Australia Research, who was quoted in an article by Peter Hartcher in the Sydney Morning Herald on November 30, 2013, explained it this way:

"Voters' expectations of the Government are not being met, and their fears are being realised."

That was the story of the Abbott Government then, and it's the same story now. 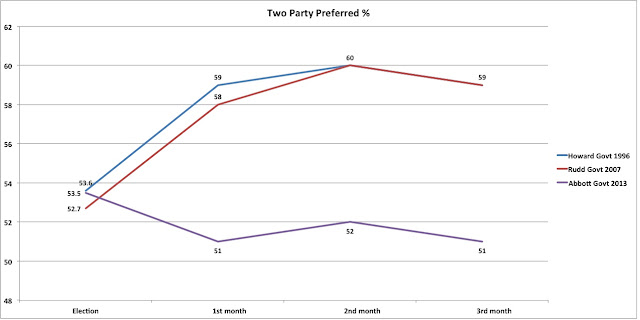 Posted by Andrew Catsaras at 16:02