Which newspapers most influence public opinion?

We often hear how newspapers influence public opinion, and there is no doubt that is true. The important question is: which of Australia's major newspapers have the most influence?

The data used to calculate the equation comes from these two pieces of research:

1. Audience size = the Roy Morgan "Cross-platform audiences for newspapers" (published May 7, 2015) which is defined as:

"The number of Australians who read or accessed a newspaper’s content via print, web or app in an average 7-day period."

2. Trust quotient = the percentage of readers who said they have "a lot of trust" in various newspaper publications, as published by Essential Media on June 30, 2015 from this question:

"How much trust do you have in what you read in the following newspapers? - A lot of trust, some trust, not much trust, no trust at all, don't know"

This table summarises the calculations:

It tells us that The Sydney Morning Herald (SMH) has the highest cross-platform audience at 3,521,000 over a 7-day period, and also the highest percentage of readers who have "a lot of trust" in what they read in that publication, measuring at 18%.

That figure is the number of influential encounters that the SMH has in one week.

The Daily Telegraph, on the other hand, while having a high cross-platform audience at 2,547,000 over a 7-day period, has the lowest percentage of readers who have "a lot of trust" in what they read, measuring at only 6%.

That figure is the number of influential encounters that The Daily Telegraph has in one week.

The "influence index" (noted in the table above) standardises the gross figures and helps to illustrate the level of influence simply, with The SMH's index measuring at 37 being 4.1 times The Daily Telegraph's index which measures at 9.

Although in both comparisons against The Australian (a national paper) we could assume that the influence of both The SMH and The Age would be greater within NSW and Victoria respectively, but lower in the other states.

We can't really draw a direct comparison in Queensland for The Courier Mail as it is the only major newspaper published in that state, although with only 8% of readers saying they have "a lot of trust" in what they read in the publication its effect on public opinion would be limited.

As for publications in the other states and territories, Essential Media didn't ask the trust question of those readers and so the influence calculation could not be made. 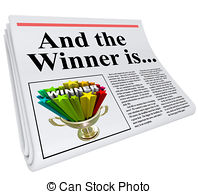 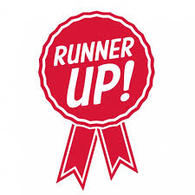 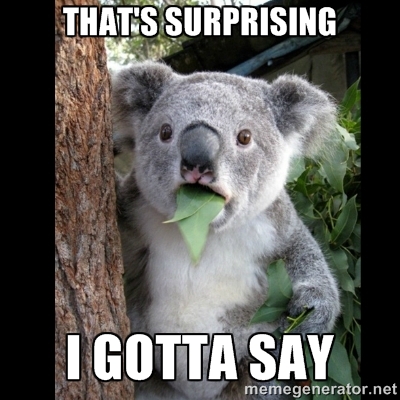 And now, a final word on 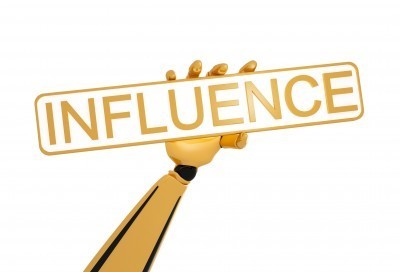 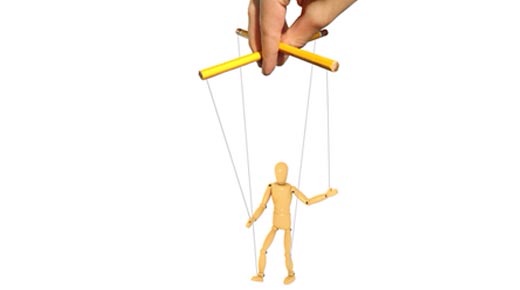 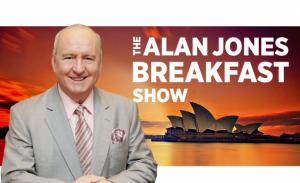 Hence, I thought it would be worth investigating how much influence Alan Jones does (or does not) have.

It is estimated his radio audience numbers 150,000 listeners daily.

Essential Media found (in the same research referred to previously) that only 6% of people had "a lot of trust" in him. Not a particularly flattering result.

Now, the most trusted commentator in that Essential Media research was found to be Laurie Oakes, with 25% of people saying they had "a lot of trust" in him.

So, let's be overly generous; let's assume 50% of Alan Jones' listeners have "a lot of trust" in him (twice what the Australian population has in Laurie Oakes).

You be the judge.

Does influencing 2.1% of Sydney and 0.4% of Australia warrant applying the almost mandatory appellation of "influential" to Alan Jones, followed by a series of deeply bowed genuflections? 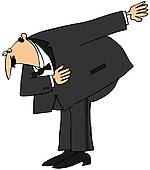 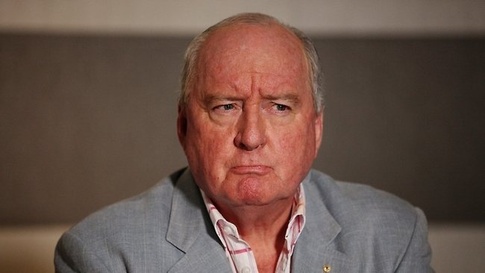 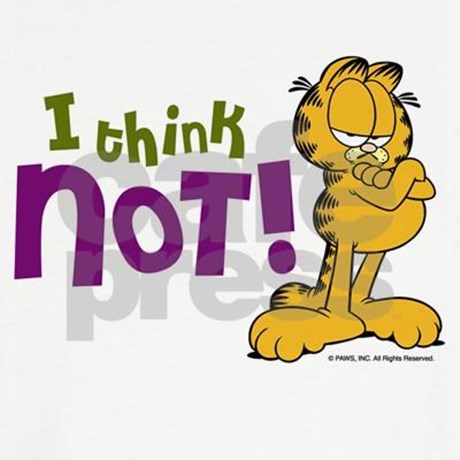 Seriously, you'd get more people at a small Greek wedding. 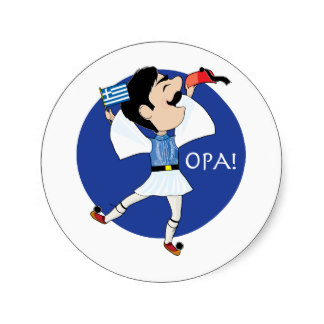 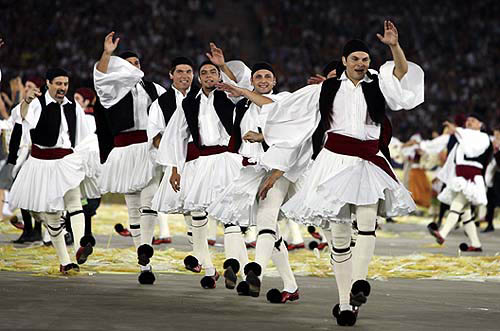 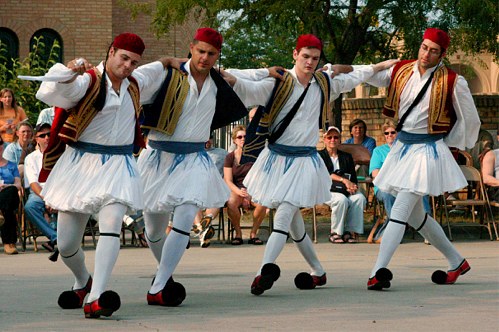 Posted by Andrew Catsaras at 11:02