The past presents the future

On ABC TV's "Q and A" program this week, Lawrence Krauss referred to a quote from Nazi leader Hermann Goering on how using fear, whether in a democracy or a dictatorship, will enable you to make people do what you want them to do. 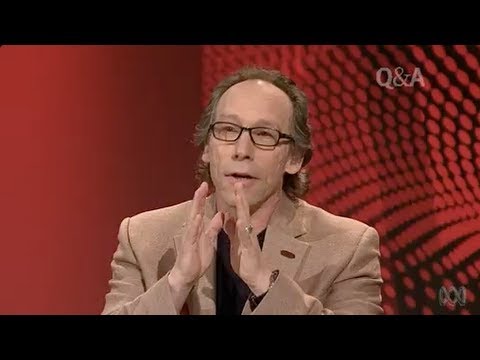 This is what he said:

"Since I've come here, I've seen story after story, I looked at The Australian today, every story was about how I should be scared by terrorism. And it seems to me this notion that national security is so threatened by actually very few people having actually been threatened in Australia, that it's scaring people. And I can't help but think, remembering a line of actually Hermann Goering who said: 'democracy, dictatorship, doesn't matter, you want to make people do what you want them to do - make them afraid.' And I find this attitude that's happening here of getting people afraid of terrorism, so afraid that you can't even talk about it on TV - I find that terrifying."

This is the excerpt from the interview by Gustav Gilbert in Goering's cell at Nuremberg in 1946.

Goering: "Why, of course, the people don't want war. Why would some poor slob on a farm want to risk his life in a war when the best that he can get out of it is to come back to his farm in one piece? Naturally, the common people don't want war; neither in Russia nor in England nor in America, nor for that matter in Germany. That is understood. But, after all, it is the leaders of the country who determine the policy and it is always a simple matter to drag the people along, whether it is a democracy or a fascist dictatorship or a Parliament or a Communist dictatorship."

Gilbert: "There is one difference. In a democracy, the people have some say in the matter through their elected representatives, and in the United States only Congress can declare wars."

Goering: "Oh, that is all well and good, but, voice or no voice, the people can always be brought to the bidding of the leaders. That is easy. All you have to do is tell them they are being attacked and denounce the pacifists for lack of patriotism and exposing the country to danger. It works the same way in any country."

Goering knew what he was talking about. The Nazis were very skilled at manipulating the German public.

A public, we must remember, that was not some intellectual backwater, but was highly educated and cultured, and was responsible for providing the world with some of the finest artists, scientists, theologians and philosophers.

Have a look at this example of the successful implementation of one of the many frauds that the Nazis perpetrated on the German people.

One of the Nazis major "selling points" to the German people was this myth that they were Aryans, a super race, the ubermensch, whose destiny was to rule the world.

This is how the typical German Aryan young woman and man were portrayed: 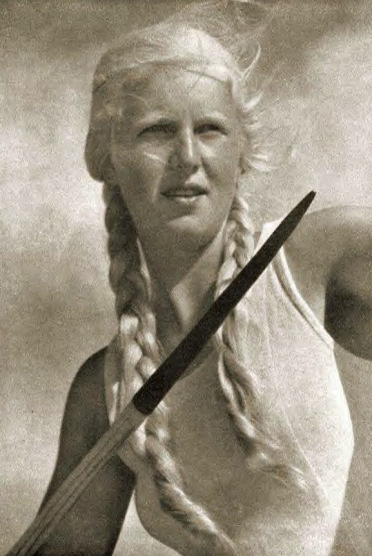 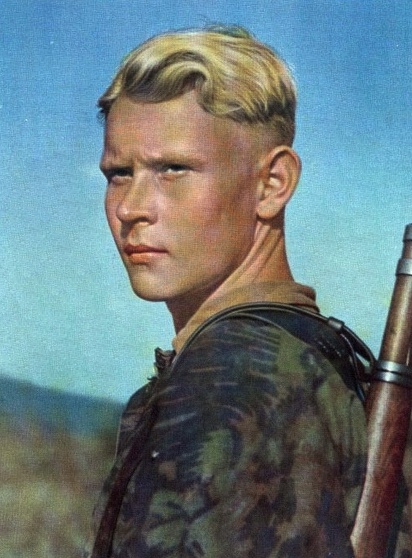 And how the typical German Aryan family was portrayed: 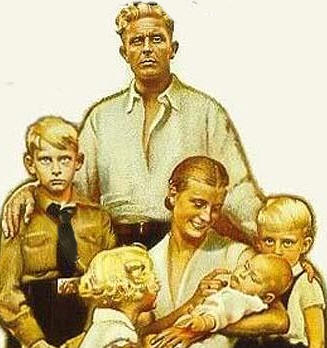 Yet, not one of the key Nazi leaders - Hitler, Goering, Goebbels, Himmler or Hess - looked remotely Aryan (Hitler wasn't even born in Germany, he was Austrian by birth and became a German citizen in 1932).

As ugly a group of grisly characters as you'd find anywhere, and these were portrait photographs. See for yourself: 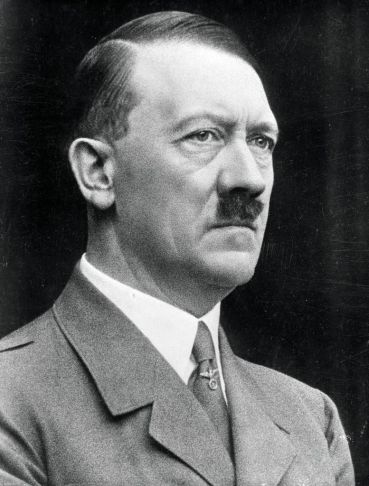 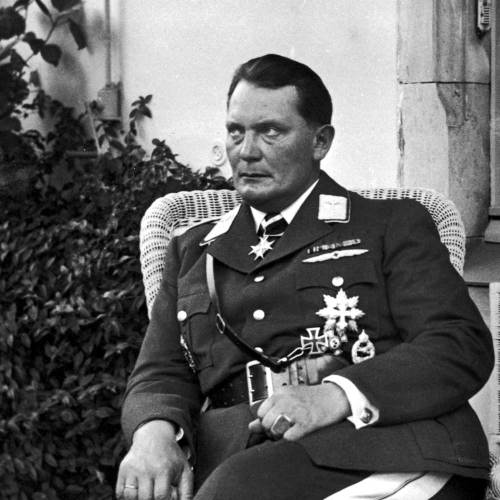 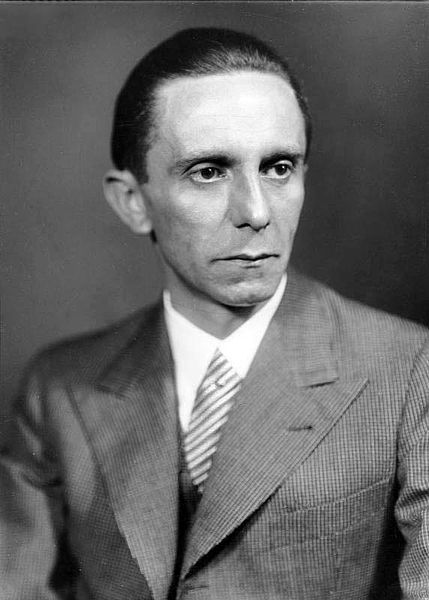 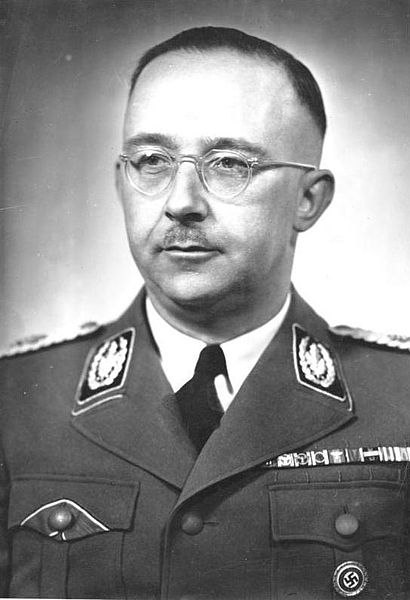 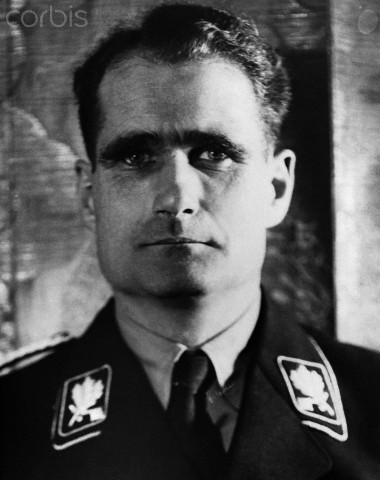 The fact that none of the leaders reflected the Aryan ideal did not matter to the German people, as the Nazis had so expertly worked their wicked sorcery on them that they were blind to the truth.

Using the fear of being attacked as a tactic for political advantage is not playing with fire, but rather with nuclear weapons. It should be exposed for what it is and condemned at every opportunity.

We ignore the lessons of history at our peril.

"Those who cannot remember the past are condemned to repeat it." George Santayana. 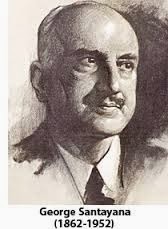 Posted by Andrew Catsaras at 12:47