If you're interested in viewing some excellent historical political items over the Easter break, then these might be just the thing:

"Gough Whitlam: A PM on PMs" 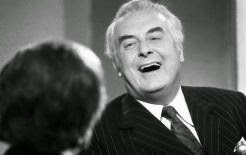 An address given by Gough Whitlam in the "A PM on PMs" series run on ABC television in the late 1990's. Australia's 21st prime minister spoke in the Old Parliament House on December 3, 1997, the day after the 25th anniversary of the election of the Labor Government in 1972. 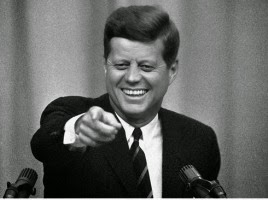 This program provides highlights from several of the live televised news conferences that were conducted by John F. Kennedy during his nearly three years as President of the United States from 1961 to 1963.

Finally, to mark Easter traditionally, I thought you might appreciate this exquisite piece: 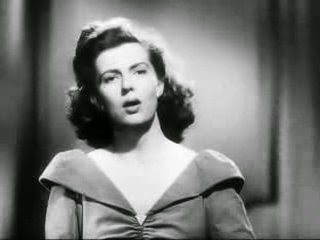 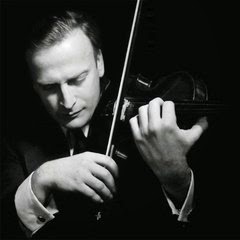 And this remarkable artwork: The Resurrected Christ by Bramantino, 1490. 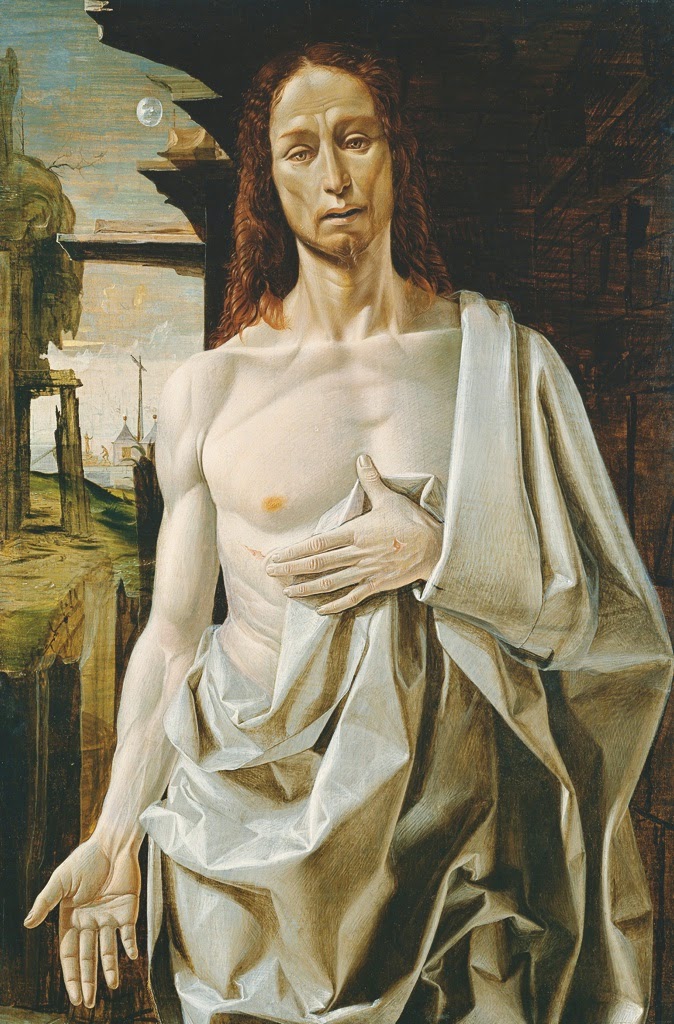 Posted by Andrew Catsaras at 16:38