Déjà vu all over again

In the space of two days, two events of great significance will have occurred:

1. The passage of the repeal of the carbon price through the Australian House of Representatives. 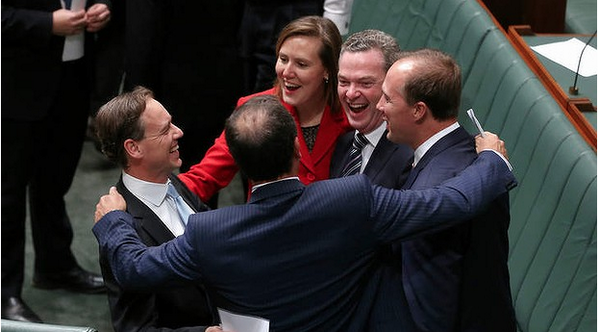 2. The 100th anniversary of the assassination of Archduke Franz Ferdinand of Austria-Hungary, which led to the sequence of events (known as the June-July crisis) that resulted in the outbreak of the First World War. 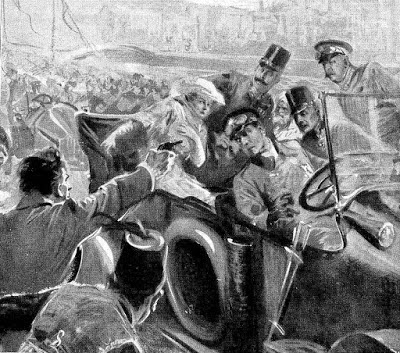 While seemingly unrelated, the synchronicity of these events reminded me of this piece, penned in October 2013.

With yet another report from the Intergovernmental Panel on Climate Change (IPCC) explaining, quite starkly, what is in store for our planet and our species if we don't change our ways; in our Neronian delusion, we continue to collectively fiddle as the world warms.

There is much we can learn from a speech given by President John F. Kennedy at the University of Maine on October 19, 1963, in which he was speaking about seeking a solution to another great human-made crisis that threatened the very survival of our species and our planet - the threat of nuclear annihilation.

"Historians report that in 1914, with most of the world already plunged in war, Prince Bulow, the former German Chancellor, said to the then Chancellor Bethman-Hollweg: 'How did it all happen?' And Bethman-Hollweg replied: 'Ah, if only one knew.'  If this planet is ever ravaged by nuclear war, if 300 million Americans, Russians, and Europeans are wiped out by a 60-minute nuclear exchange, if the survivors of that devastation can then endure the fire, poison, chaos and catastrophe, I do not want ONE of those survivors to ask another, 'How did it all happen?' and to receive the incredible reply, 'Ah, if only one knew.'"

Will that be our craven collective reply to Gen-Then in 2050 when they ask us: 'How did it all happen?'  As all that is predicted by the IPCC comes to pass, will we simply respond with a feeble shrug of our collective shoulders? Or will we avert our eyes and pretend we didn't hear the question, so racked with guilt and shame at the knowledge that we knew what was coming and knew what was required to address it, yet chose to do very little about it.

Much to our amazement, there is no special position in the Universe for the human species.

In the vastness of space, we are but a micro speck of dust; and in the immensity of time, we have existed for barely a nano-second; yet we behave - still shackled with a pre-Copernican smug ignorance - as if we are the centre of the Universe and have been, and always will be, around for all time.

There is no guarantee for our species.

If our ignorance, arrogance and insatiable avarice continue to burgeon unabated, overwhelming all human enlightenment, it will inevitably lead to our disappearance.

Then in the far distant future when some alien species stumbles upon what we have left of the Earth, sees the remnants of promising intelligent life, and ponders why the human species devastated its beautiful home planet, their collective reply will surely be: "Ah, if only one knew." 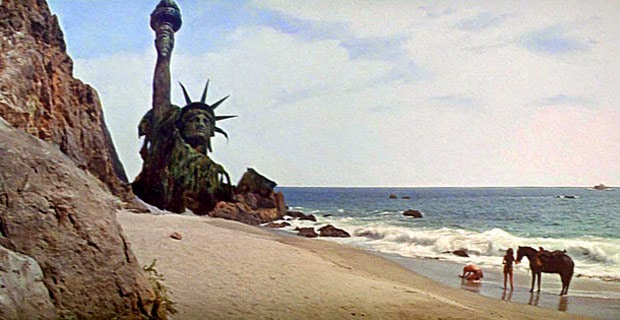 Posted by Andrew Catsaras at 15:07