Tomorrow, May 29, marks the birthday of John F. Kennedy, the 35th President of the United States. Had he not been assassinated, 50 years ago this November 22, he would have turned 96. 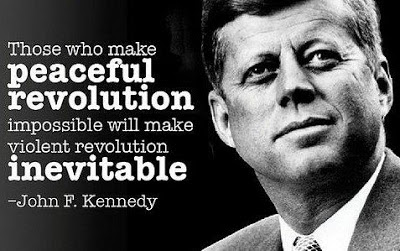 In addition to being respectfully remembered for making such profound statements in his usually stirring speeches, he is also very warmly remembered for his engaging personality and great sense of humour as displayed in this YouTube collection from his legendary press conferences here

For some chronological perspective, Gough Whitlam, the 21st Prime Minister of Australia, will turn 97 in July this year. 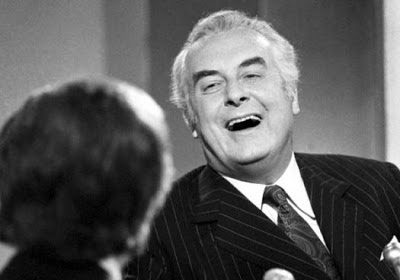 Now both of these men were considered by many to be like movie stars, if not by themselves, and many times behaved like one.  So for some further perspective, here are a few Hollywood legends who are still with us today.

Olivia de Havilland, who will also turn 97 in July this year. 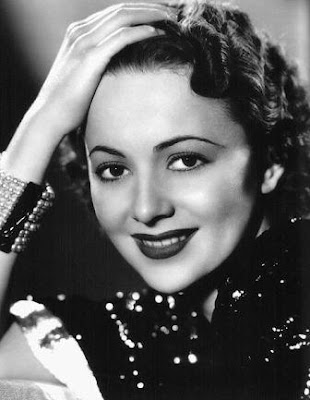 Her sister, Joan Fontaine, who will turn 96 in October. 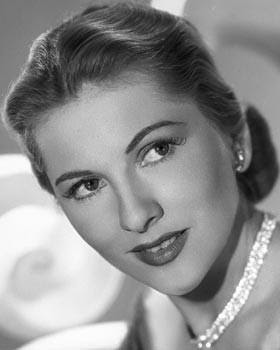 Errol Flynn - no he's not alive, he died in 1959 aged 50.  But he had a great unrequited 'affection' for the de Havilland sisters.  So I thought I'd just mention him. 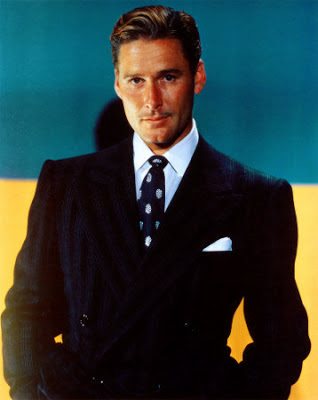 Kirk Douglas will turn 97 in December. 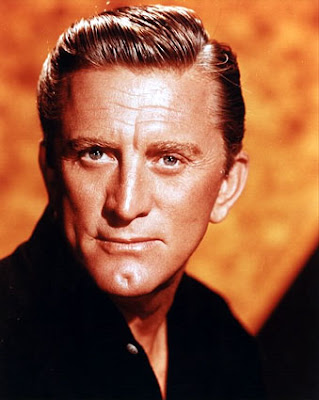 Mickey Rooney will turn 93 in September. 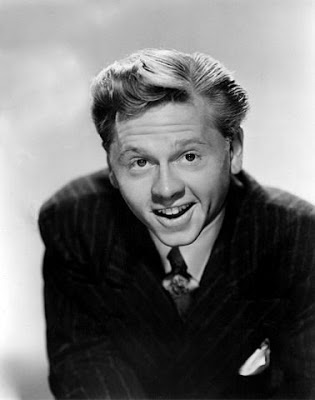 Doris Day turned 91 this past April. 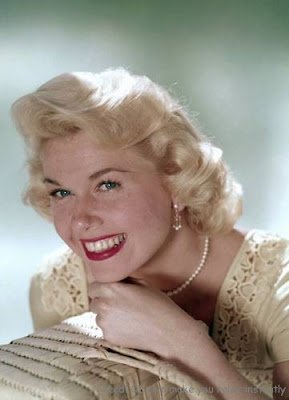 Lauren Bacall will turn 89 in September. 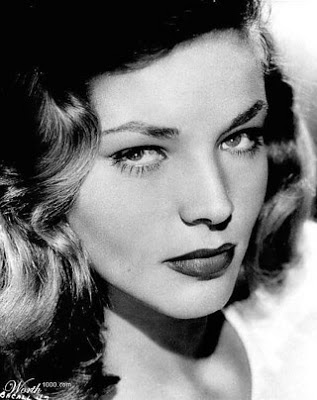 Shirley Temple turned 85 this past April. 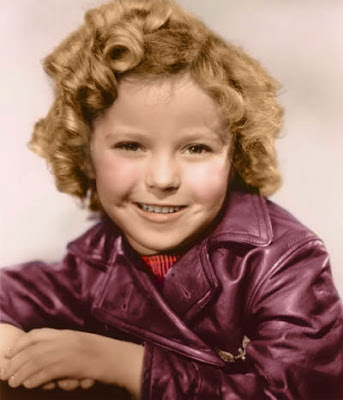 The man who is responsible for me knowing about all these Hollywood stars.  He'll turn 79 in December. 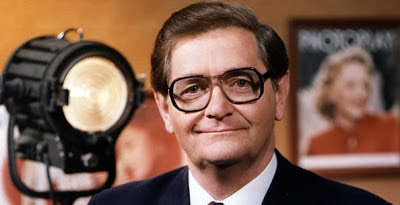 Posted by Andrew Catsaras at 10:17