Cory Bernardi should resign from the Senate.

It is a fundamental betrayal of the voters of South Australia and the South Australian branch of the Liberal Party that gave him his political opportunities. 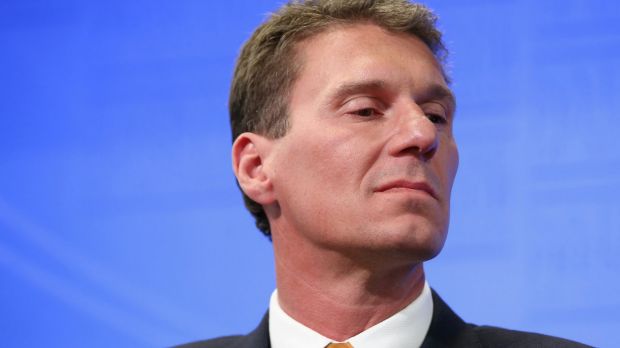 This all too common self-indulgent behaviour by Senators these days reminds me of 1975 when the death of Queensland ALP Senator Bertie Milliner saw Queensland Premier Joh Bjelke Petersen, in a total flouting of parliamentary convention, appoint the anti-Whitlam man Albert Field to fill the vacancy thereby giving the Coalition the numbers in the Senate to 'block supply'. 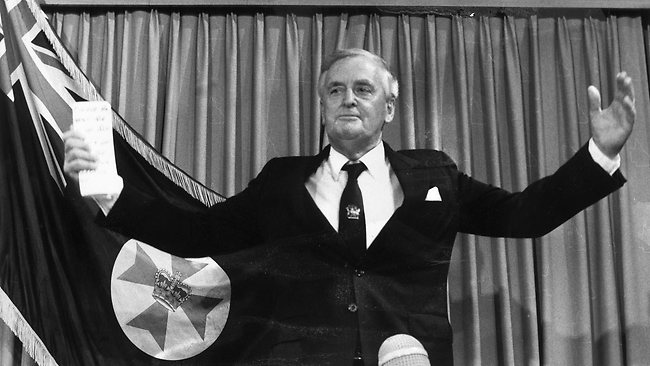 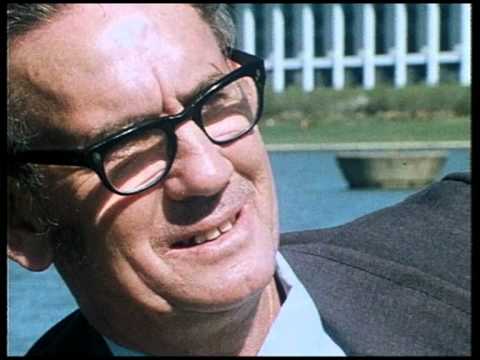 The wonderful docu-drama about the Whitlam Government's demise "The Dismissal" dramatised the scene in the Senate on the day when the Liberal-National Coalition voted against passing the supply bills:

ALP Senator sings out across the chamber - "You are using the vote of a dead man to block these bills!"

Coalition Senators reply - "No we are not!"

ALP Senator - "Yes, you are. You ought to be ashamed of yourselves! You necrophiliacs!"

I have made many attempts to identify if these words were actually said in the Senate, including contacting Gough Whitlam (when still alive) and veteran journalists Laurie Oakes, Paul Kelly, and Alan Ramsey but no one was able to verify that it was.

It seems this gem can be put down to some wonderful creative licence by the writers. Author! Author!

As to Senator Bernardi, he should resign. No ifs, no buts. Resign today.

The best we can say about him at this stage is that in all his protestations against marriage equality, including disgracefully suggesting it would lead to polygamy and bestiality, at least he didn't imply it would lead to necrophilia.

Posted by Andrew Catsaras at 11:50