Racism: It's black and white

There are many white people who cannot even remotely relate to understanding how non-white people feel in a predominantly white nation.

The response to Adam Goodes has shown us that clearly exists in Australia.

Over 50 years ago, a young upstart boxer named Cassius Clay (at the time) absolutely shocked the white establishment in the United States with his supremely confident manner and despite the white public's great and openly expressed hatred towards him, he brazenly refused to 'toe the line' as was required and expected.

In doing so he became a hero not only to African-Americans (who were called 'coloured' at the time) but to non-white people all around the world.

He announced to the boxing world that: "I'm young, I'm handsome, I'm fast, I'm pretty and can't possibly be beat!" and "I float like a butterfly and sting like a bee, you can't hit what you can't see!" 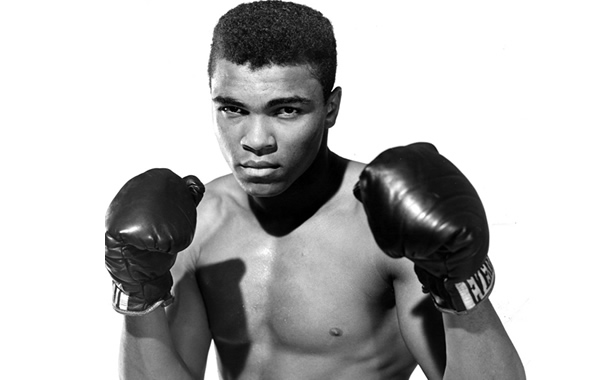 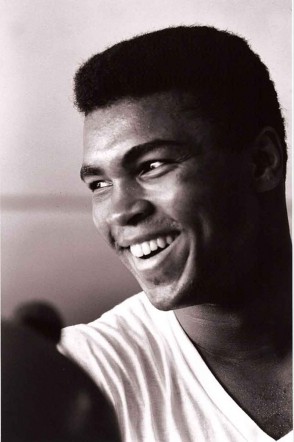 The white public's deep hatred of him was so great that they became colour blind and appealed to the then heavyweight champion, a very black Charles 'Sonny' Liston (whom the young Clay was to fight) "Sonny Liston we want you to whup that nigger!" 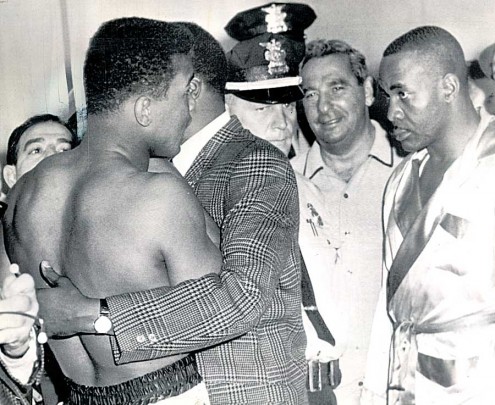 Against all expectations, except his own, Clay won the fight. 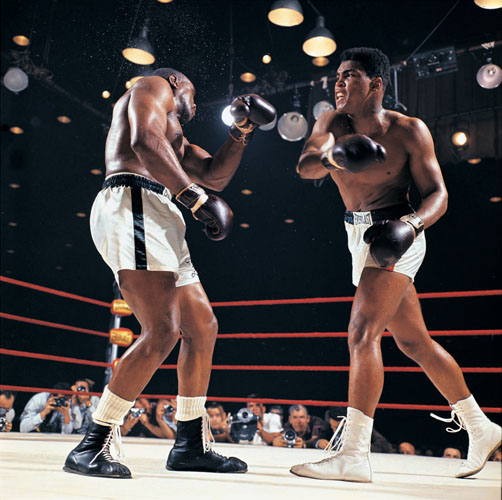 His stature among non-white people around the world was already great when he defeated Liston in 1964, but it grew immeasurably when he renounced the name Cassius Clay (which was handed down to his family over generations as it was the name of his family's original slave owners) and adopted a new name of Muhammad Ali (a result of converting to Islam) and later refused to be drafted to fight in Vietnam because "the Viet-Cong never called me nigger".

This refusal to be drafted led him to be stripped of his championship titles and deprived him of the opportunity to continue pursuing his boxing career. It also deepened the hatred of many towards him.

Not permitted to box, he became a forceful advocate for African-Americans in the late 1960's and ventured across the U.S. to speak at many university campuses.

He spoke most eloquently about race relations and how it felt to be black in white America. 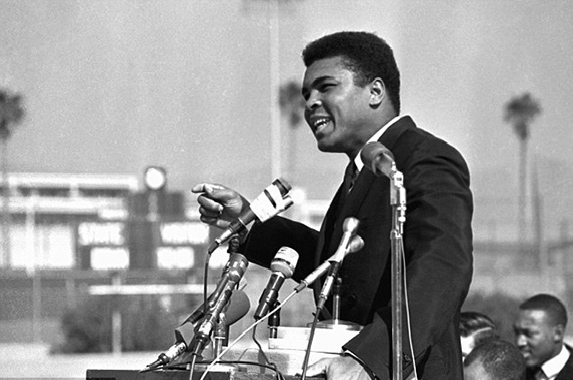 "We've been brainwashed. Everything good is supposed to be white."

"We look at Jesus, and we see a white with blonde hair and blue eyes." 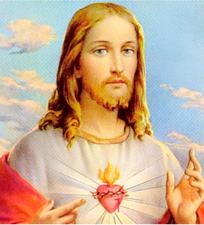 "We look at all the angels; we see white with blonde hair and blue eyes." 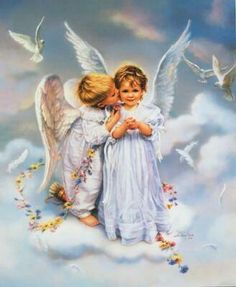 "Now, I'm sure there's a Heaven in the sky and if coloured folks die and go to Heaven; where are the coloured angels? They must be in the kitchen preparing the milk and honey!" [Reference to Exodus 3:8 & 3:17] 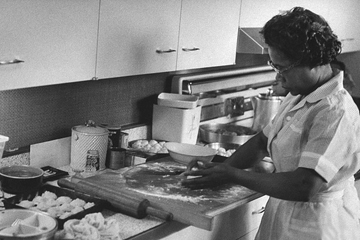 "We look at Miss America, we see white." 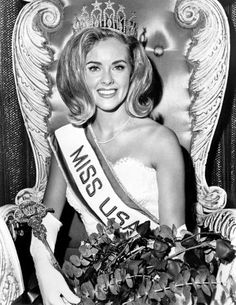 "We look at Miss World, we see white." 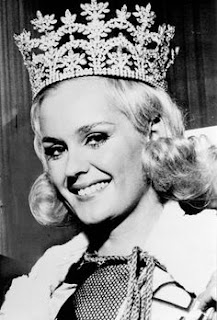 "We look at Miss Universe, we see white." 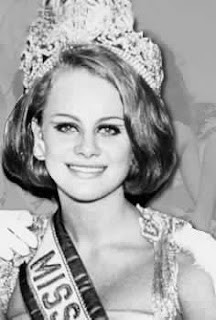 "Even Tarzan, the King of the Jungle in black Africa, he's white!" 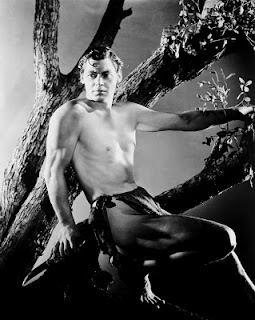 "All the good cowboys ride the white horses and wear white hats." 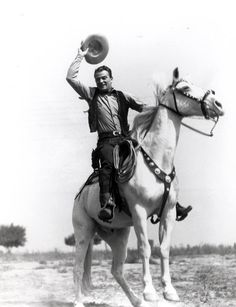 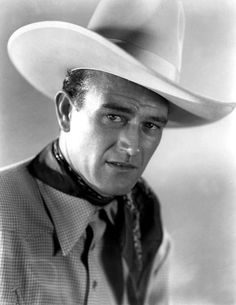 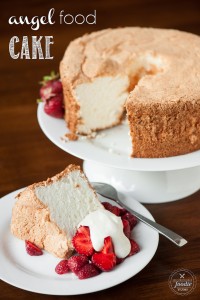 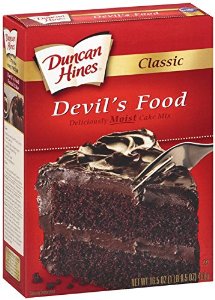 "When are we going to wake up as a people and end the lie that white is better than black?" 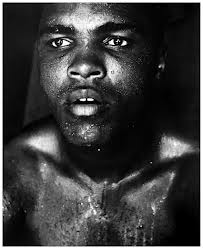 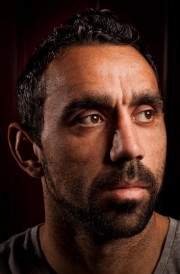 Racism: it is just so black and white.

Posted by Andrew Catsaras at 14:46