A widely quoted view regarding Adam Goodes has been this from Waleed Aly: 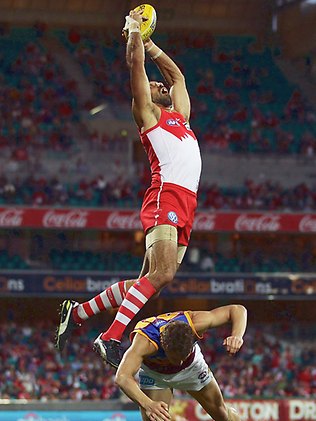 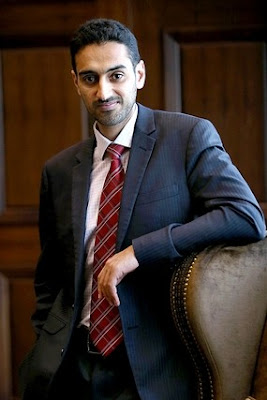 “It’s about the fact that Australia is generally a very tolerant society until its minorities demonstrate that they don’t know their place. And at that moment, the minute someone in a minority position acts as though they’re not a mere supplicant, then we lose our minds. And we say, ‘No, no, you’ve got to get back in your box here’."

Waleed Aly is right, though it extends beyond minorities, as many women could attest.

While Australia can be a wonderfully inclusive nation, it can also turn nastily on those it deems to be ingrates who disrespectfully reject the station in life that society has condescendingly allocated to them.

Societally we like a clear chain of command, with certain groups in command and other groups in chains.

We become mortally offended when uppity blacks, mouthy cows, pretentious poofs & smart arse wogs unshackle themselves from their societal incarceration and rise above their station to assert their presence.

Our pleasant demeanour quickly turns to incandescent rage and then we channel that fury into seeking retribution.

Australia, with its boundless plains to share, is the societal manifestation of Dr. Jekyll and Mr. Hyde. 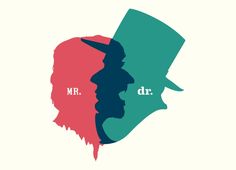 John Lennon once explained that the role of an artist was to accurately reflect what was going on in society. 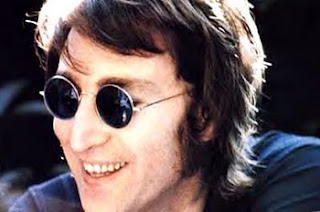 He believed that because artists could stand outside the everyday activities of daily life and most importantly had the time to do so, they were able to describe that society to itself.

Lennon noted that often society did not much like what the artist was depicting and at times would be hostile to the artist's societal reflections and result, at first, in a dismissal of the artist and their interpretations.

He likened this reaction to the first time someone heard a recording of their voice, or saw a recent photograph, or viewed how they looked on film; with people often saying "I don't sound like that" or "I don't look like that", then, Lennon claimed, it was the role of the artist to say "well, yes, you do, now deal with it."

In the last few weeks, a very large mirror (playing the role of the artist) has been placed in front of the eyes of the nation and the reflection has been most unattractive. Yet a large proportion of the population is in complete denial about how we truly look. 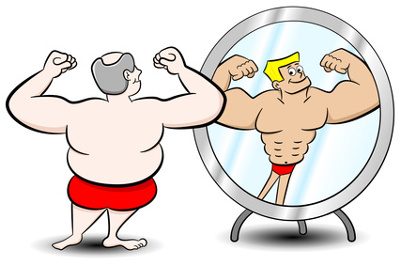 However uncomfortable and disturbing those meditations might be, this is who we are and now we have to deal with it.

To paraphrase Adam Goodes from his 2014 Australian of the Year award speech: we can choose to do this, or not. 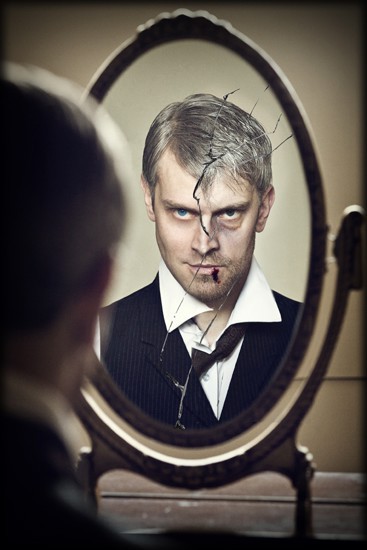 Posted by Andrew Catsaras at 10:07