Who takes responsibility for this?

Once again, the Lowy Institute Poll has found disturbing views on democracy.

A paltry 65% of all respondents believe that 'democracy is preferable to any other kind of government', with a miserable 49% of 18-29-year-olds holding that view.

Who takes responsibility for these abysmal results? Surely not our current generation of leaders? Couldn't possibly have anything to do with them, could it? 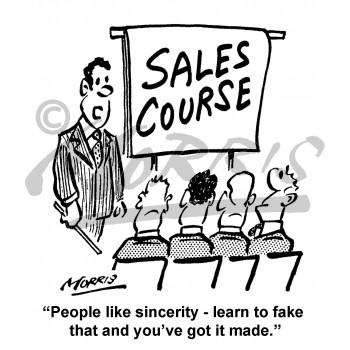 My first major experience of politics was in 1972 with the legendary "It's Time" campaign. The TV ad (which you can view on YouTube here) was exciting and made me wonder what all the fuss was about. It didn't take long to find out.

Each day from the 5th to the 19th of December, announcements were made, things were changed, stuff was happening.

As I was eight years old at the time I had bugger all understanding of too much of it, but it was very clear that matters were proceeding at a pace.

It was breathtaking. It was dramatic. It was inviting. 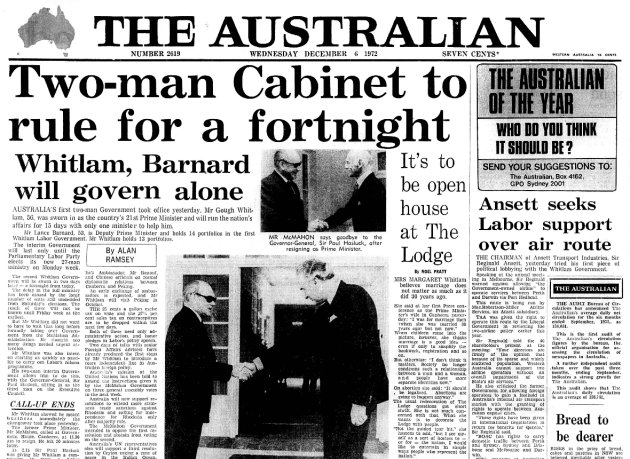 In 1983, soon after the March 5th election of the Hawke Government, the National Economic Summit Conference was held.

You can view Bob Hawke at the National Press Club Address a few days before the election explaining the rationale for the summit in answers to questions from the press, notably from Michelle Grattan and Heather Ewart.

From the 11th to 14th April 1983, all political parties, state premiers, unions and employer organisations met in Parliament House to form a national consensus on economic policy.

The summit was televised on the ABC and was something to see. Hawke had brought together all the key players in decision making in Australia to work out a way forward for the good of the nation following a severe recession.

It was impressive. It was striking. It was inviting. 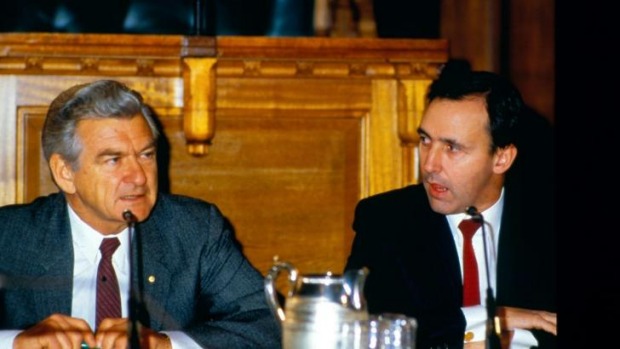 What have we seen from our current leadership that would inspire an individual, let alone a generation or an entire nation?

Neanderthalic slogans? Cheap shot character assassinations? Political bull-dust in Question Time? Behaving as if the Parliament belongs to the Government? Striving to 'win the day' on the news? Treating the public like absolute mugs? Abrogation of responsibility for decisions? Accusing the alternative government of welcoming terrorists?

It is juvenile. It is condescending. It is a turn-off.

It is not leadership.

Why would anyone want to feel a part of this process?

Is it any wonder that the Lowy Poll found these concerning attitudes to democracy?