You might have noticed in recent days two words - national security - have been repeated over and over by Prime Minister Abbott.

Question: What did you have for breakfast today, PM?

Question: How are you finding the weather today, PM?

Question: Who do you think will win the football match this weekend, PM?

It's obvious to anyone paying even the remotest attention what he is doing. The question is why?

Well that's equally as obvious: it's because he knows that the Coalition is consistently perceived by the public to be better at handling the nation's national security than the ALP and so every time he bangs on about national security, the better it serves his political purposes.

This perception, of course, has no foundation in reality whatsoever. In fact, it's quite the opposite.

It was Coalition governments who committed Australia to the disasters that were the Vietnam War in the 1960's and the Iraq War in 2003, both on extremely dubious grounds. 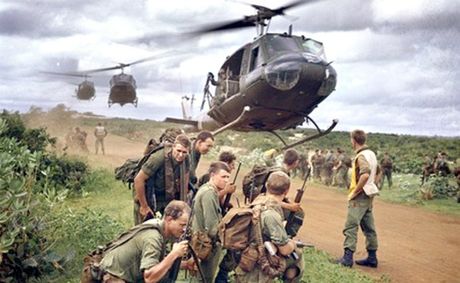 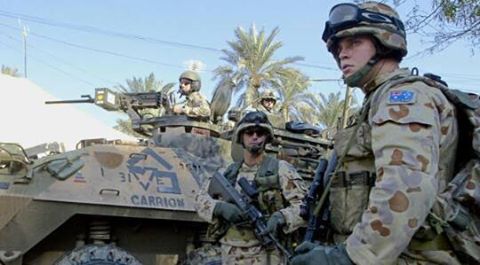 In the Second World War it was the ALP leader, John Curtin aka "Hellfire Jack", who stepped into the breach to lead the nation at its most vulnerable and difficult time, after the United Australia Party government led by Robert Menzies collapsed.

The toll on Curtin is believed to have largely contributed to his early death in July 1945, only weeks before the end of the war. 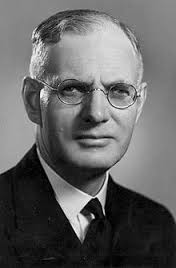 In the First World War it was initially Andrew Fisher and then Billy "the little digger" Hughes, both leaders of the ALP, who led the nation during its first major military experience, one that is being honoured extensively now one hundred years later. 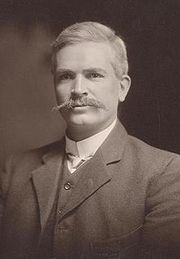 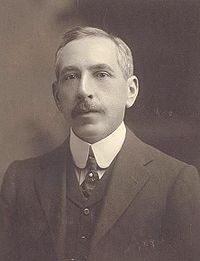 What Prime Minister Abbott knows full well is that few Australians understand this history and so he can safely bank on the consistent perception that the Coalition is perceived to be better managers of Australia's national security than the ALP.

A perception he will cash in on as often as he can, and one that the current ALP can only watch with dismay.

Question: What do you say to the points made in the above piece, PM?

Perception is reality.
Posted by Andrew Catsaras at 17:18