All the world's a stage: Spencer Tracy

Today, June 10, marks 48 years since the passing of Hollywood legend Spencer Tracy, arguably the finest actor of the silver screen. 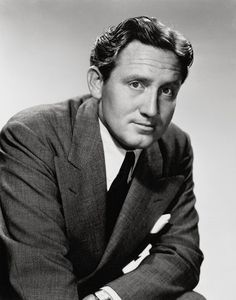 He was nominated for a record nine academy awards for Best Actor and won twice. Only Laurence Olivier had as many nominations.

I've highlighted scenes from two outstanding performances in films that were made thirty years apart.

First, "Captains Courageous" 1937, for which he received his first Best Actor Academy Award. 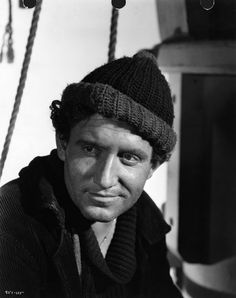 In this scene, he appears with the brilliant child actor Freddie Bartholomew, whose performance in this snippet is also quite superb.

Second, "Guess Who's Coming to Dinner" 1967, for which he was nominated for his final Best Actor Academy Award, but was beaten by Rod Steiger for his exceptional performance in "The Heat of the Night". 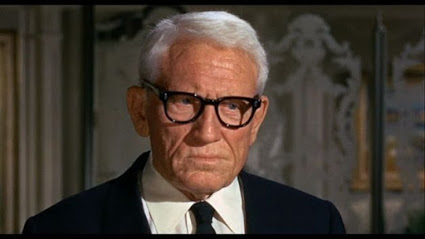 Spencer Tracy was very ill during the shooting of this film and was only able to work a few hours a day. He died 17 days after the film was completed.

His long time lover Katharine Hepburn, who appeared in the film alongside him and received the Best Actress Academy Award for her performance, never watched the film as she said it would have been too painful.

This is the last scene of the film and his wonderful final moments on the screen. Note the deep affection between Tracy and Hepburn.

Posted by Andrew Catsaras at 16:22