It is estimated that as many as 500 million people died from smallpox from 1900 to 1980. Yes, that's right, 500 million. Six times the number of people killed in World Wars One and Two combined.

Smallpox would kill up to 35% of those who were infected and often left survivors hideously scarred and sometimes blind.

From 1966 -1980 the World Health Organisation undertook a comprehensive vaccination program to eradicate the disease.

As a result of this campaign, this is a photograph of all the people who have been infected and died from smallpox since 1980. 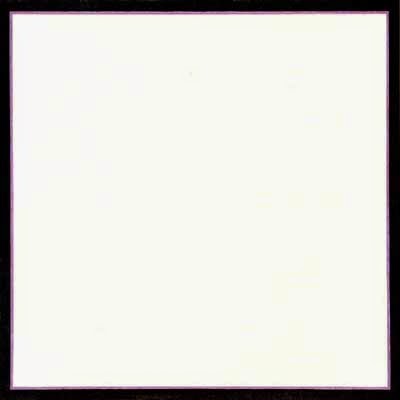 In case that wasn't clear enough, the number of smallpox infections and deaths since 1980 = 0.

Yes, that's right, no one. Not one person. None.

Many other diseases that have inflicted great misery on humanity, such as polio, are close to being eradicated thanks to vaccination programs.

It is grossly irresponsible that media outlets under the delusion of providing 'balanced coverage' of an issue or, more disgracefully, simply to chase cheap ratings and sales, are actually providing a platform and credibility to anti-vaccination campaigners.

The anti-vaccination campaign is a deeply misguided crusade that purports to be protecting people when, in truth, its recommendation to forgo vaccinations could cause untold misery and death to millions of people.

Its spurious claims are as bereft of intellectual rigour as: thinking that the Moon landing in 1969 was faked, that Elvis faked his death and is still alive, that 1 + 1 = 3, and that climate change is a hoax perpetrated by communist conspirators at the United Nations looking to form a world government.

If media outlets are incapable of understanding this then clearly what's required is a comprehensive vaccination program to inoculate them from this insidious delusional balanced coverage disease. 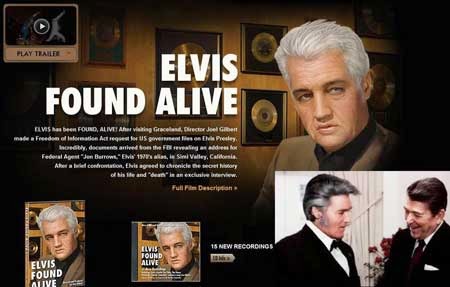 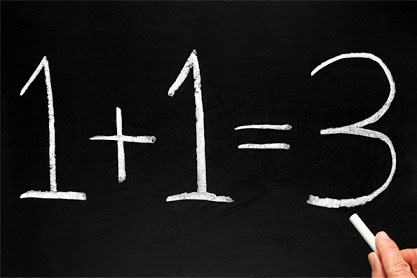 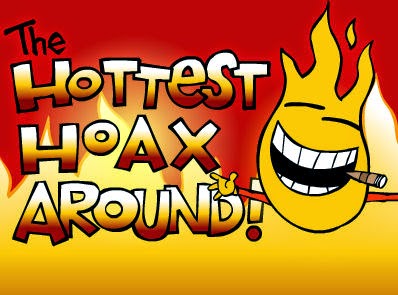 Posted by Andrew Catsaras at 16:33