There's nothing glorious about war 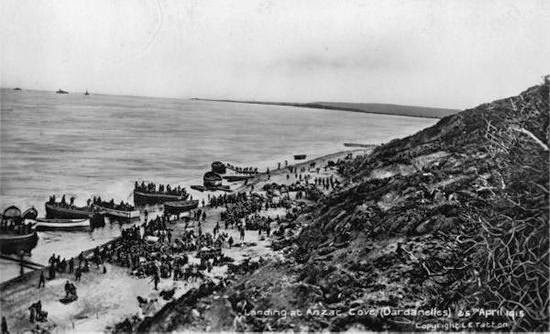 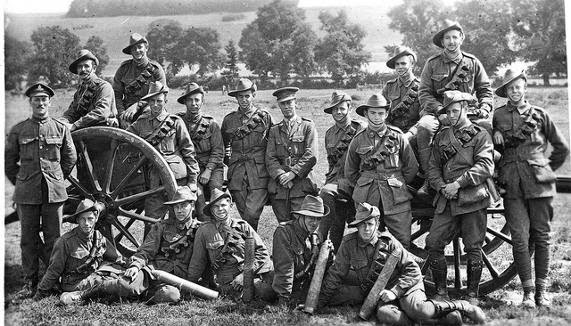 Far too much of what we are seeing about the 100th anniversary of the Gallipoli landings is ignorant and crass. 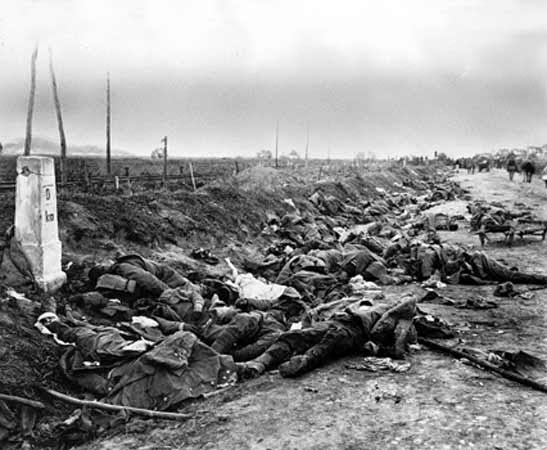 To quote the late Major-General Alan Stretton, a veteran of four wars (World War 2, Korea, Malaya and Vietnam), who told me in 2003 when Australia was embarking on yet another military expedition, this time in Iraq, "War achieves nothing, except mass misery for all involved." 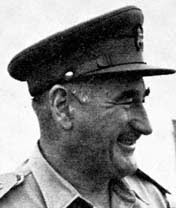 Is it any wonder that Australian light-horseman Ion Idriess wrote about Gallipoli, "Of all the bastard of places, this is the greatest bastard of them all!"

Yet this slaughter at the Dardanelles, of course, was dwarfed by the madness that was going on in Europe and was to come for the Australians later on: at Fromelles in 1916 with 5,513 casualties in just one night and at Bullecourt in 1917 with another 10,000 casualties over a three week period.

In the First World War, Australia officially suffered casualties of 61,919 killed and 155,000 wounded.

Horrific as these figures are, it only tells part of the story of Australian suffering.

David Noonan PhD, argues in "Why the numbers of our WW1 dead are wrong" published in the Sydney Morning Herald, April 30, 2014:

"Australia does not follow the international practice of our allies and Germany in this conflict [World War 1]  determining war casualties by counting deaths and total hospitalisations due to illness and injury in addition to hospitalisations for wounding. Australia only records 155,000 wounding admissions and omits illness and injury. Once the international practice is applied, Australia’s total hospitalisations were five times greater than officially acknowledged: 750,000 admissions for approximately the 308,000 men of the AIF who served in a theatre of war. Hospitalisations due to wounding were higher than that officially acknowledged too, climbing to 208,000 admissions (+/- 500), 30 per cent of which were admissions due to shell shock. The men of the AIF were decimated.

As a proportion of its fighting force of men who were actually exposed to a theatre of war, Australia’s army suffered more deaths, more hospitalisations for wounding and more hospitalisations for illness and injury than the armies of Britain, Germany, France, Canada or the United States. Winning this war came at too high a cost for this young nation; for Australia, the First World War was indeed a pyrrhic victory.

But it does not finish there.

Of those Australian soldiers who survived, more than half of them were discharged medically unfit. Of those who were not discharged medically unfit, 60 per cent of them applied for pension help in the post war period; so four out of five servicemen survivors were damaged or disabled in some way. Of those who did not survive, it is now estimated that 62,300 died (+/- 400), approximately 550 by their own hand, mainly in 1919 and 1920, and a further 8000 men would die a premature death due to war-related causes in the post war years." 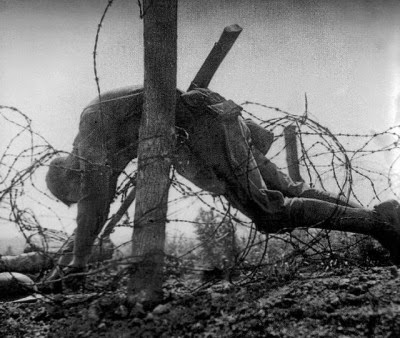 To paraphrase Ion Idriess: Of all the stupidities of the human species, war is the greatest stupidity of them all.

Those in the media, business and politics who see the 100th anniversary of the Gallipoli landings as simply another opportunity to promote themselves will stand condemned for their actions. 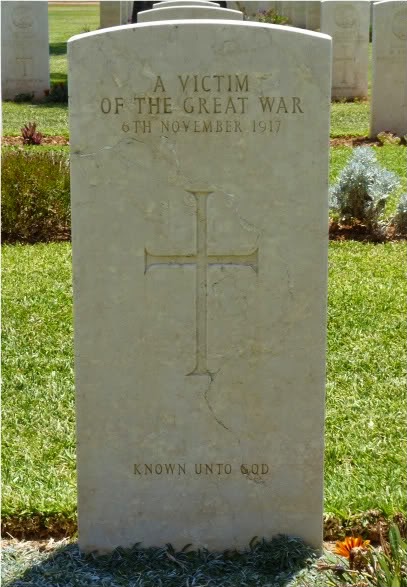 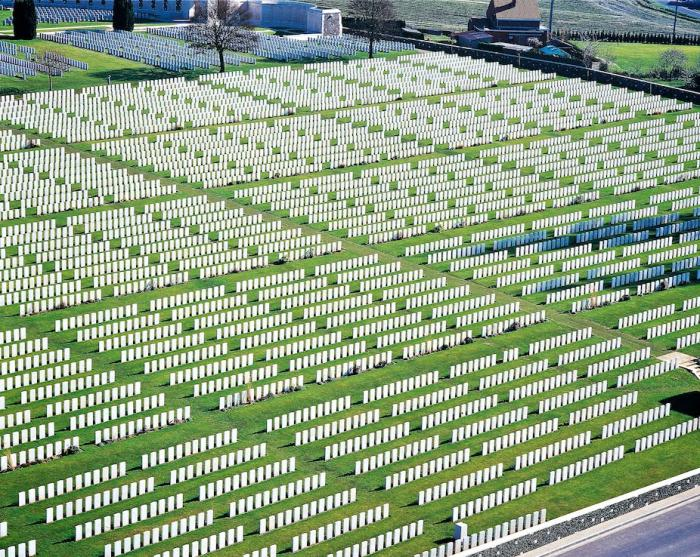 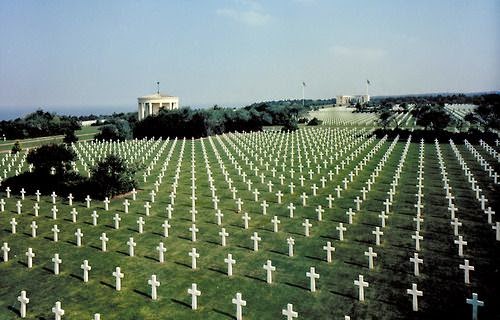 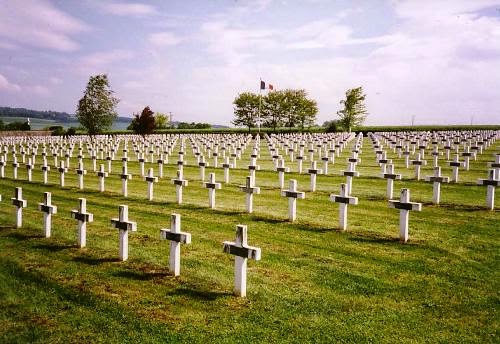 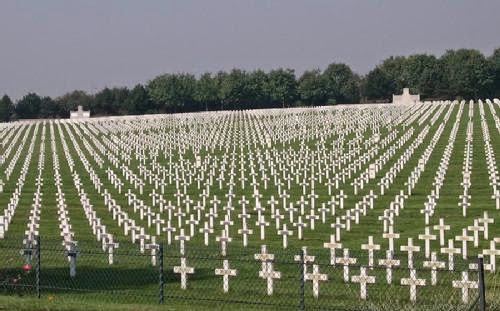 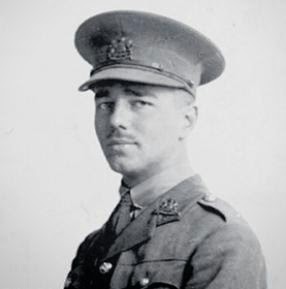 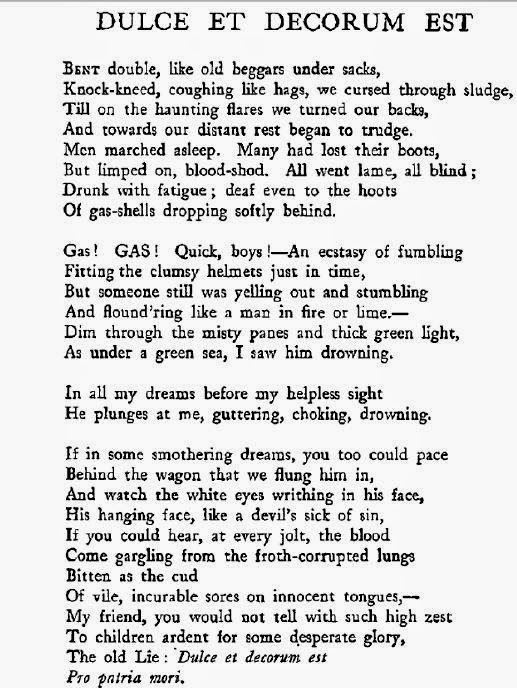 "War! What is it good for? Absolutely nuthin'!" performed here by Edwin Starr 1969: 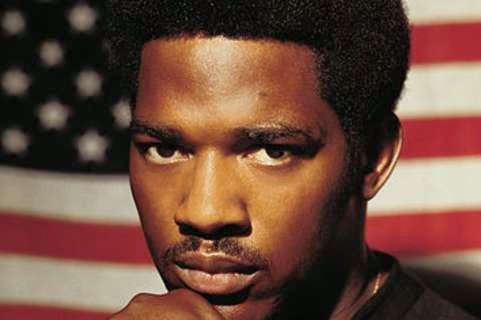 "War does not determine who is right, only who is left." Bertrand Russell. 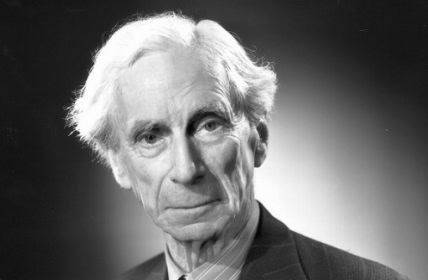 "Really, ultimately, there was a chance that war became so horrible, beginning with 1914-18 and then 1939-45 with the dropping of the atomic bomb, that that's a great chance for humanity. It may cure us all, finally, of fighting." Manning Clark. 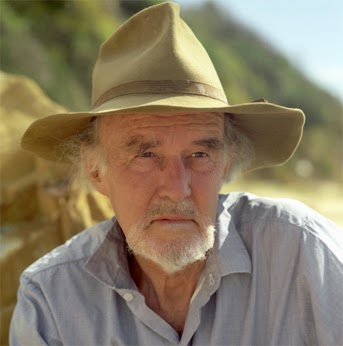 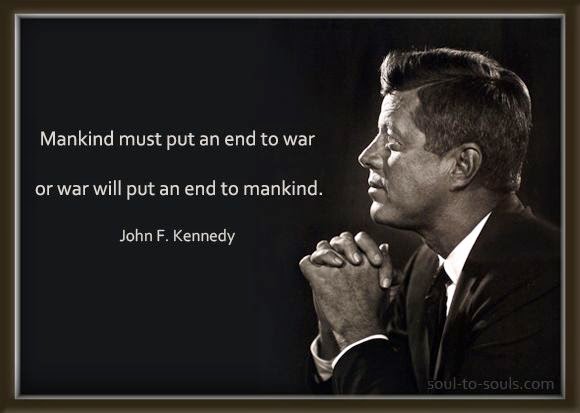 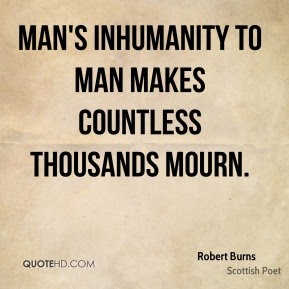 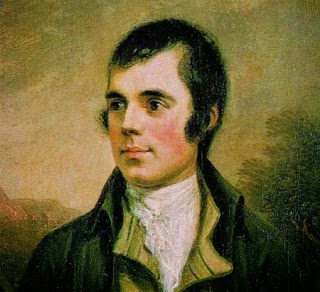 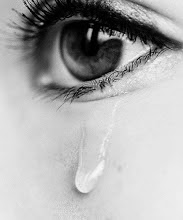 Posted by Andrew Catsaras at 16:52