Fighting for the right to vote

These are the lengths people have been prepared to go, to fight for their right to vote.

Women fighting for the right to vote in the UK: 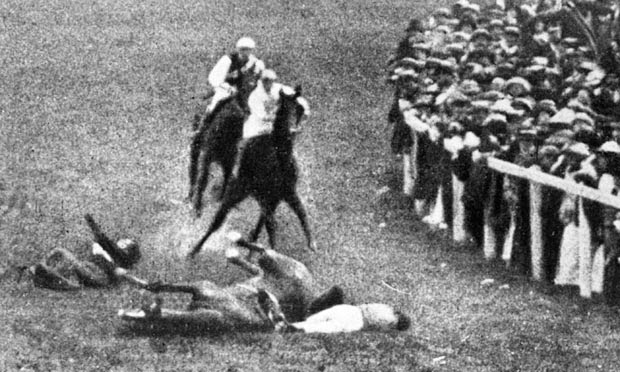 It is believed that she had been trying to attach a flag to the bridle of the horse as it raced past. 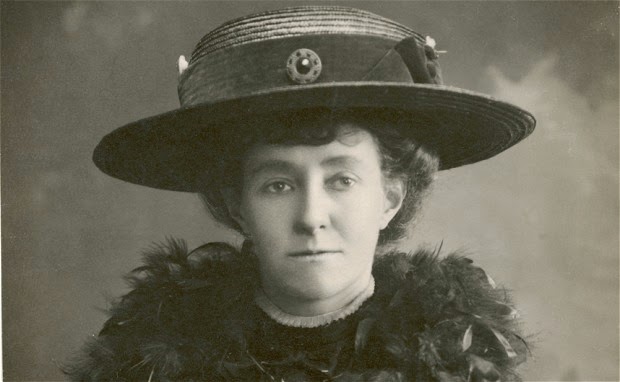 Five years later, in 1918, the Representation of the People Act, granted women in the UK over 30 years of age the right to vote.

Ten years after that, in 1928, the Equal Franchise Act, granted women in the UK over 21 years of age the right to vote.

You can view footage of the incident here:

African-Americans fighting for the right to vote in the U.S: 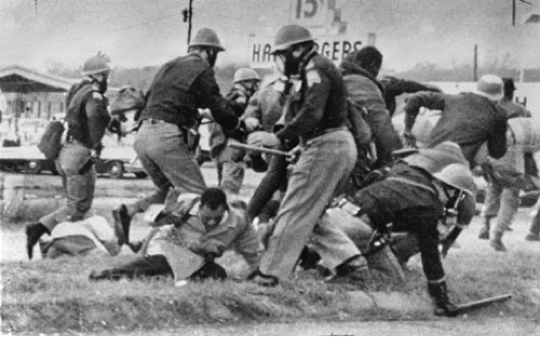 Protesters, who had been marching for voting rights, being beaten by police on "Bloody Sunday" March 7, 1965, Selma, Alabama. 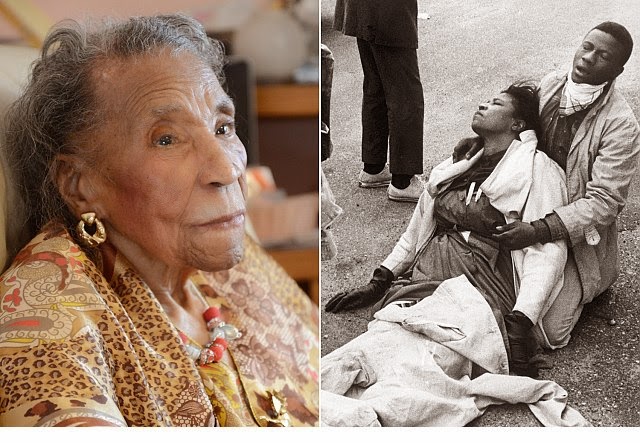 Now 103 years of age, Amelia Boynton, while marching for voting rights, was beaten unconscious by police troopers on "Bloody Sunday". 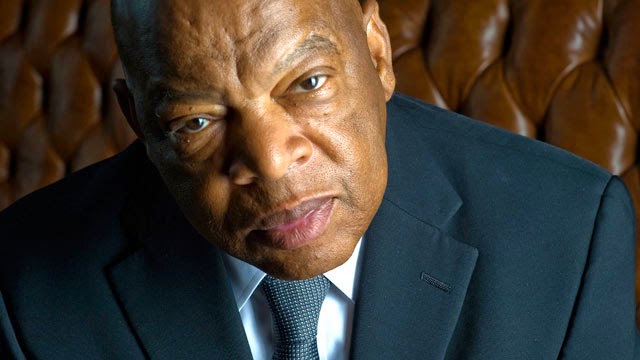 Congressman John Lewis had his skull fractured at Selma, on "Bloody Sunday", after being felled by a police truncheon.

The Voting Rights Act was signed into law on August 6, 1965, by President Lyndon Johnson.

I wonder how those who take for granted their right to vote and flippantly dismiss this right as an inconvenience once every three or four years, or believe it to be a waste of time, might feel if they knew this history? 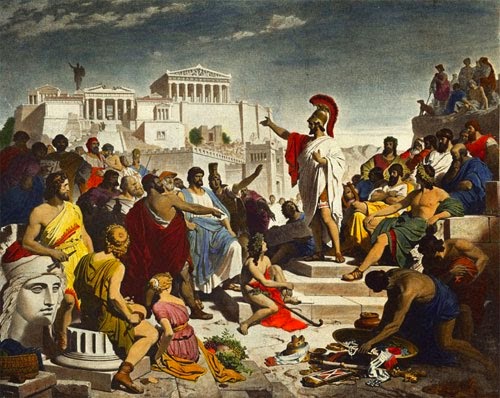 "We do not say that a man who takes no interest in politics is a man who minds his own business; we say he has no business being here at all." Pericles, Funeral Oration, 431 BC.

Posted by Andrew Catsaras at 17:20