Nick the Greek has it right (and wrong). 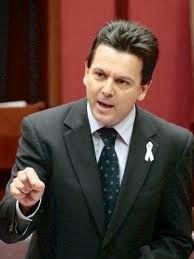 Idea is right, name is wrong.

Nick "The Greek" Xenophon is right to say there is an opportunity for a 'centrist' party in the Senate. However, naming it the Nick Xenophon Team or NXT is a mistake.

I understand why he thinks it's important to use his name, that is, to make maximum use of the name recognition, but this is not necessary to attract the voters he needs to target and is, I believe, counterproductive.

A party must be a party, not a cult following of one person.

Therefore, I would suggest he calls the party what it is: The Australian Centre Party (see note 1 below).

It's simple, to the point and has what is most vital, clarity. And provides a simple promotional positioning slogan aimed at the 'sensible centre': "The Australian Centre Party; Australia's sensible party."

He has a template for how to develop such a party from the experience of Don Chipp and The Democrats and, importantly, what not to do to ensure the party doesn't self-destruct.

It was clear the public was very happy to have a centrist party hold the balance of power in the Senate.

However, when the party lost its way and decided it wanted to be come a 'third force' and not a specialist Senate party, it took only a few elections for The Democrats to disappear.

Its primary target group would be disaffected Coalition supporters who feel the federal Coalition currently is a conservative party and not a liberal party and, while supporting the Coalition in the lower house, might be quite prepared to support this new party in the Senate.

Its secondary target group would be disaffected ALP supporters who believe too many of the ALP's Senate candidates are ex-union or party hacks and, like their Coalition counterparts, would support the ALP in the lower house but might support this new party in the Senate.

Its tertiary target group would be that group of voters who are termed "Others".

In the 2013 election this group constituted 12.4 per cent of the vote in the lower house and the same percentage in the Senate. It's likely that some proportion of this disparate "Others" group vote would be interested in supporting such a new party in the Senate, especially as the Palmer United Party hasn't lived up to its promise and its star has faded so quickly. (NB: Adding the Coalition and ALP voters who changed their votes in the Senate, as mentioned above, brought the total "Others" Senate vote to 23.5 per cent).

Remarkably, in the 2013 election, the Greens found its voters were very loyal, attracting the same percentage of votes in both houses, 8.65 per cent (about 1.1 million voters).

I would suggest its policy positioning should be a classic small 'l' liberal one, succinctly articulated by Nick Greiner, Bruce Baird and John Fahey in NSW: Warm, Dry and Green.

With a genuine centrist positioning, an 'above politics' party perception, good 'non-politician' candidates, a change of name from NXT to The Australian Centre Party, adroit preference deals in the Senate, and learning from The Democrats' experience (good and bad) will be a recipe for success and, ultimately, the balance of power in the Senate.

Just to finish, in keeping with the Grecian theme, here's a free copy of some promotional material that the party could use to accurately reflect how that segment of the electorate to which this party wants to appeal (disaffected voters) feels about politics: 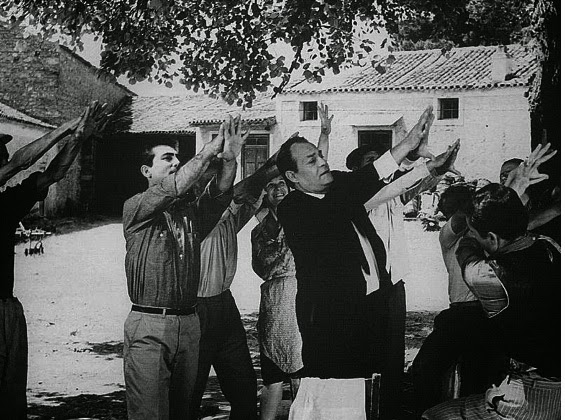 Go for it Nick "The Greek"! Endaxi! 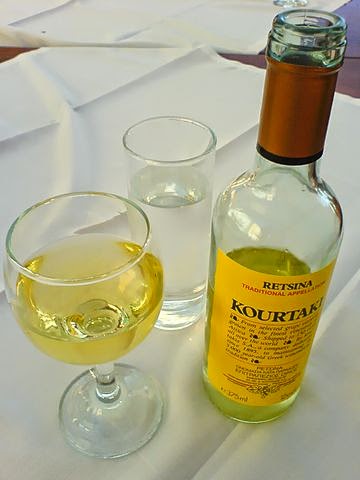 I'm sure Nick the Greek could come to some accommodation with the founder to acquire the name if necessary and, if all else fails, he could send around Uncle Mitsos to make them an offer they can't understand. 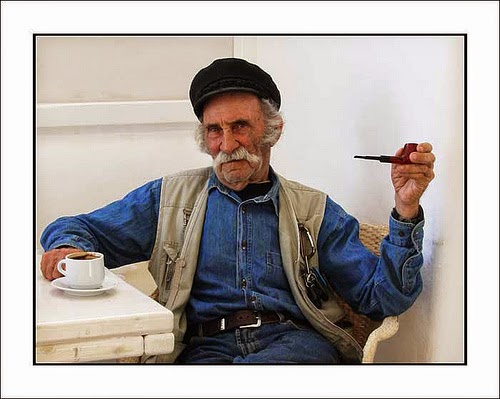 Posted by Andrew Catsaras at 19:44