With yet one more warning, in an endless torrent of warnings, from the Intergovernmental Panel on Climate Change about the impact of human induced climate change on the planet; and despite the Secretary-General of the United Nations pleading that the "heat is on and we must act" because "there is no planet B"; we continue to witness inexcusable inertia from our political leaders.

An inertia, which most charitably can be viewed as this: 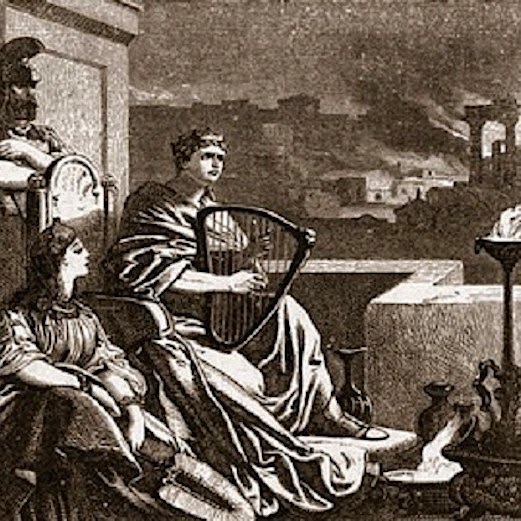 And much less charitably, though equally as accurately, as this: 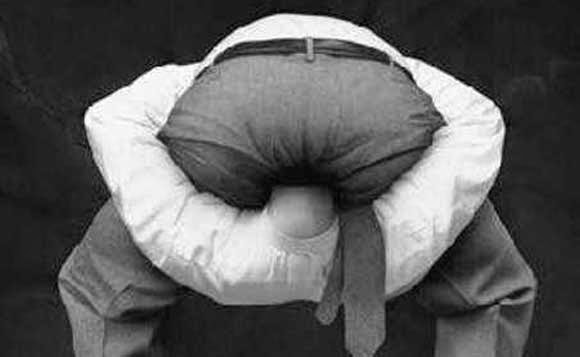 Now just as we use a few short words to mark the great sacrifice that past generations had made for us, precisely so we'd never forget what they did:

Three words - so simple, yet so clear.

Make no mistake, in the decades to come, as the impact of climate change becomes even more obvious and our negligence becomes even more apparent, Gen Then will use just one word to mark the great 'sacrifice' that we have made for them, and precisely too so they'd never forget what we did: 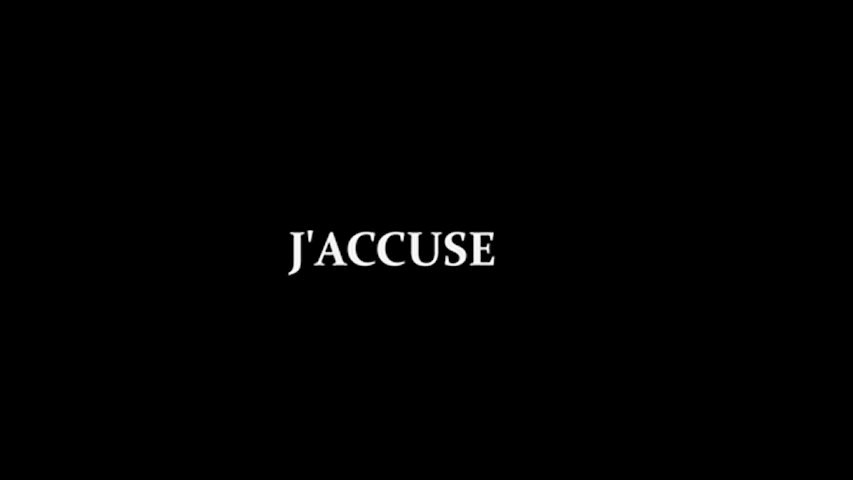 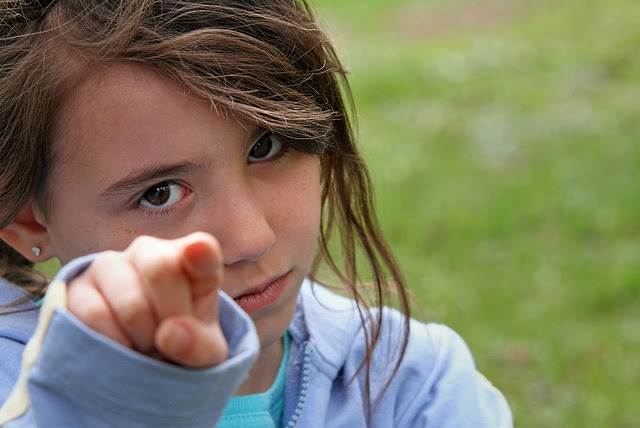 One word - so simple, yet so clear.

Posted by Andrew Catsaras at 15:38