The Thrilla in Manila

39 years ago today, millions around the world stopped to watch what is widely regarded to be the greatest heavyweight boxing match of all time: The "Thrilla in Manila" between Muhammad Ali and Joe Frazier.

Ali predicted "It will be a killer and a chiller and a thriller when I get the gorilla in Manila!"

The fight was so brutal that Ali said afterwards it was the "closest I had come to dying" and that to win the fight he had to "borrow power that came from tomorrow."

Ali also nominated Frazier as the greatest fighter he had fought and one of the all time greats.

You can view a short interview by Howard Cosell with Ali discussing highlights of the fight on YouTube here: 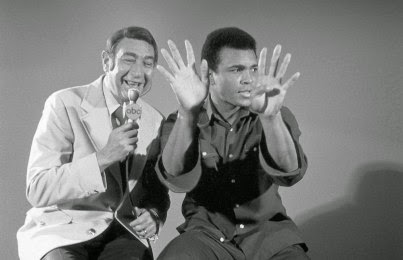 You can view a very short interview by Norman Gunston with Ali pre-fight on YouTube here:

Ali to Gunston: "I'm punchy that's my excuse for being crazy, what's your reason?" 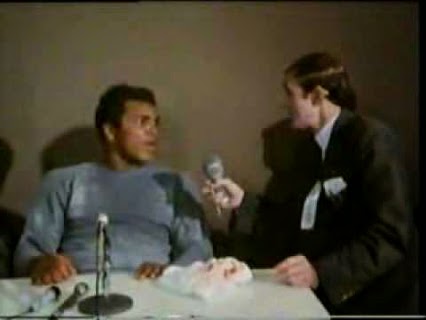 You can view the Thrilla in Manila full fight on YouTube here: 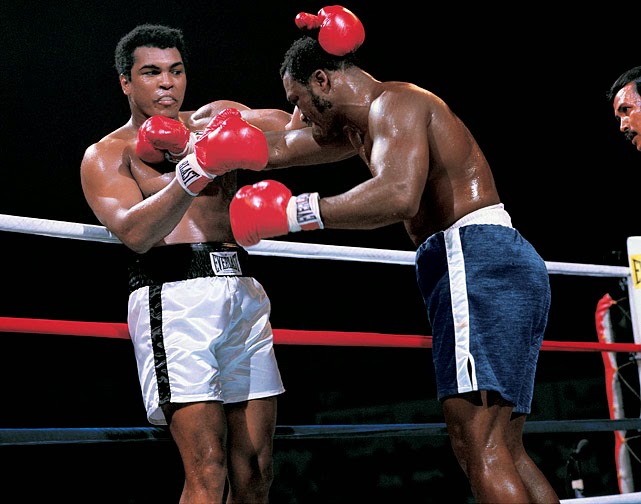 Posted by Andrew Catsaras at 14:50