Is this Tony Abbott's fate?

Tony Abbott's performance in the last week has been nothing short of staggering.

Despite blatantly breaking a multitude of promises that were explicitly made before the election, he went on to then castigate the public for not listening careful enough to what he really said (which was a re-run of the Government's astonishing 'explanation' of its breaking of commitments on Gonski in November of last year).

None of this, of course, has washed with the public, as the polling data has shown.

Tony Abbott is now in very real danger - though it might well be too late - of having the public say about him what Robert Kennedy said of Lyndon Johnson (LBJ):

"Johnson lies all the time. I'm just telling you, he lies continuously, about everything. In every conversation I have with him, he lies. As I've said, he lies even when he doesn't have to." 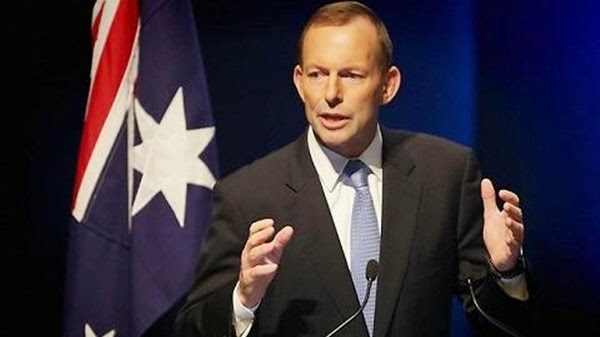 Posted by Andrew Catsaras at 11:01