The value of perspective

The value of perspective.

If a picture tells a thousand words; then several pictures tell a thousand truths. 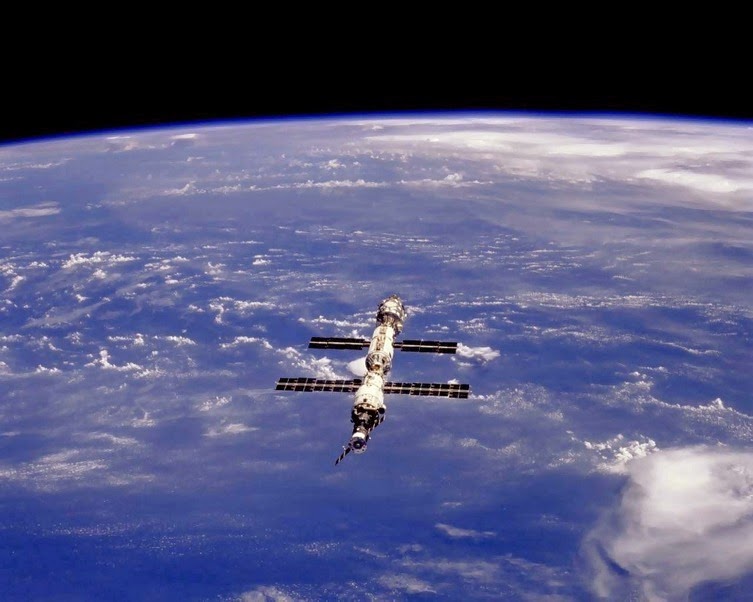 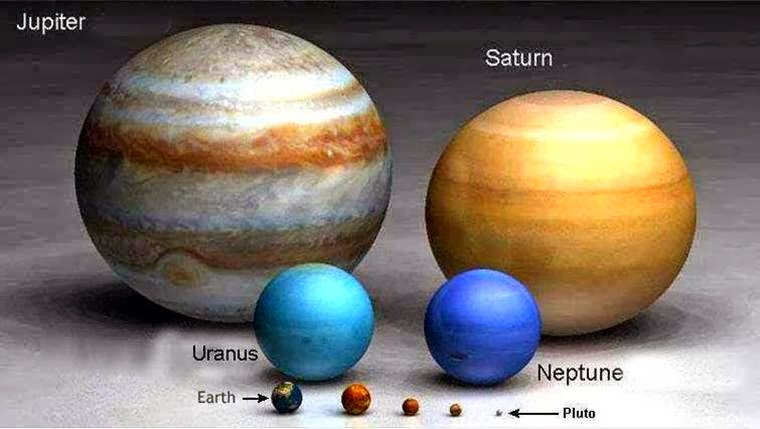 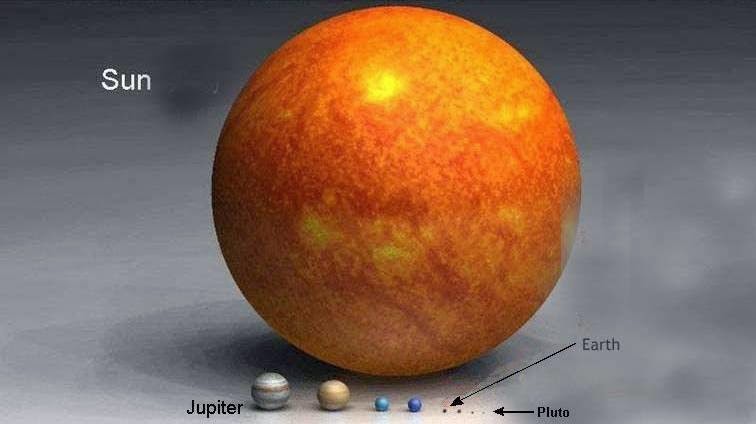 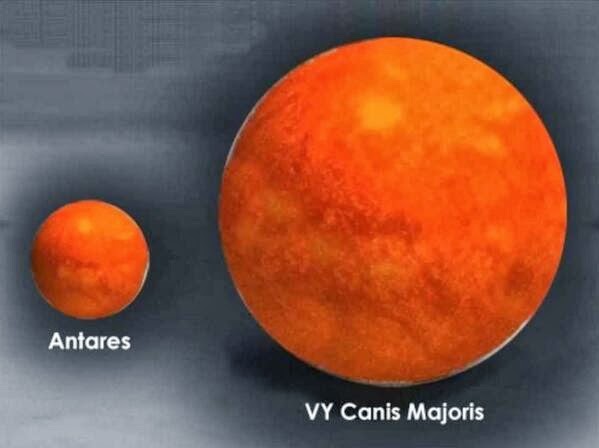 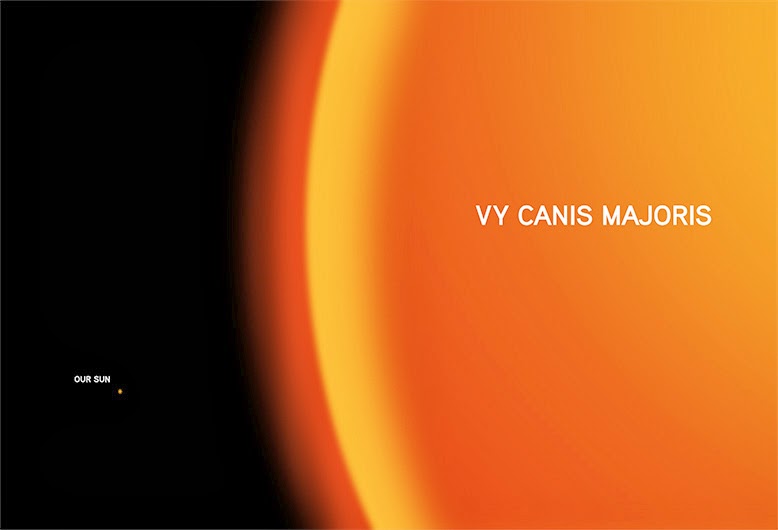 These stars are only from the subset that scientists have discovered so far in our home galaxy - the Milky Way - which consists of 400 billion stars and measures 100,000 light years across. (The Earth is 8 light minutes from the Sun or 150 million km). 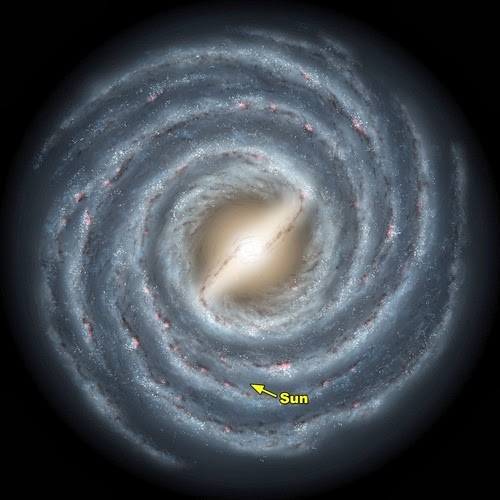 There are another 100 billion galaxies throughout the Universe. 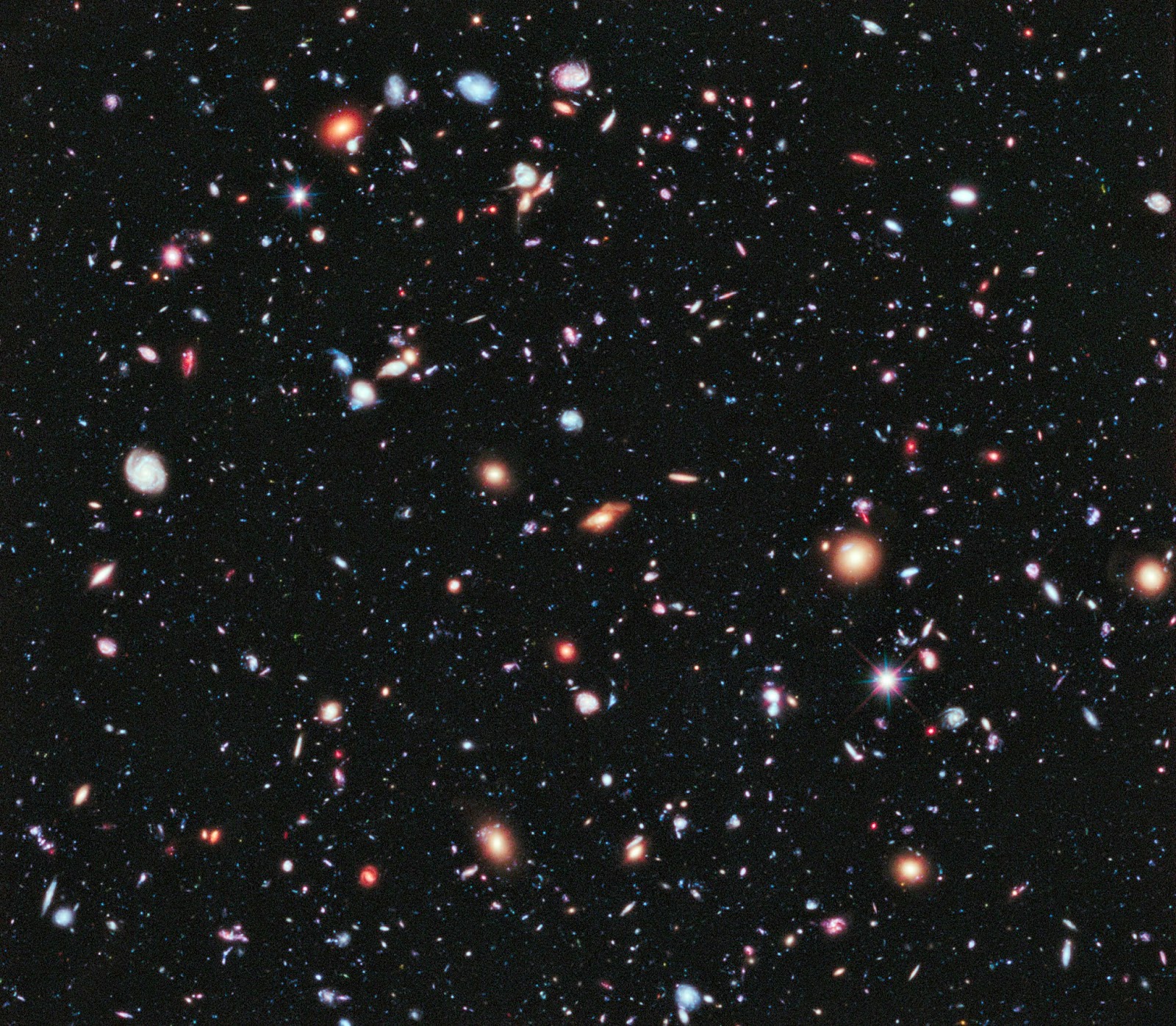 "The size and age of the Cosmos are beyond ordinary human understanding. Lost somewhere between immensity and eternity is our tiny planetary home, the Earth. In a cosmic perspective, most human concerns seem insignificant, even petty. And yet our species is young and curious and brave and shows much promise. In the last few millennia we have made the most astonishing and unexpected discoveries, about the Cosmos and our place within it, explorations that are exhilarating to consider. They remind us that humans have evolved to wonder, that understanding is a joy, that knowledge is prerequisite to survival. I believe our future depends on how well we know this Cosmos in which we float like a mote of dust in the morning sky." Carl Sagan

Posted by Andrew Catsaras at 16:24