I am often bemused by the regular media reporting that starts with "Tony Abbott says...." or "Peta Credlin says..." and then drones on to illuminate us with their dazzling thoughts.

As if either of them have some brilliant political insight that mandates that we mere mortals must stop all activity and then bow and scrape and genuflect in the presence of their great wisdom. 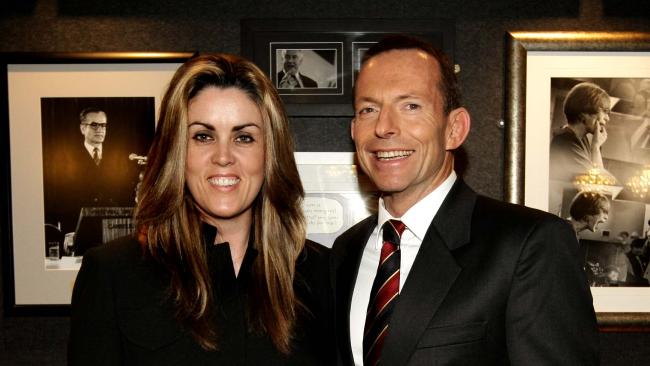 What has been forgotten is that these two giants of politics oversaw the breathtaking collapse of support (within three months) of the election of the Coalition Government in September 2013 from which it has not recovered.

Apart from a brief reprieve when Malcolm Turnbull was installed as leader in October 2015 - which, in the end, only boosted the Coalition's position sufficiently to enable it to scrape home at the 2016 election - the Coalition has trailed the ALP in the polls.

What has also been forgotten is that the Coalition was essentially gifted an election victory in 2013 thanks largely to ALP incompetence in February 2011 in the handling of the announcement of what should have been a very straightforward policy - the now dreaded "Carbon Tax" - and three years of ALP instability and infighting thanks to the schism that developed within the party following the ousting of Kevin Rudd in 2010.

Abbott and Credlin are not political geniuses, they were just in the right place at the right time for an opposition and they took full advantage of it.

When it came to governing (which is after all why a party is elected to office) they had no idea. And still don't.

So please, enough reporting verbatim what they have to say. I'd much prefer to listen to...well, just about anyone else. Anyone else. Oh, except him... 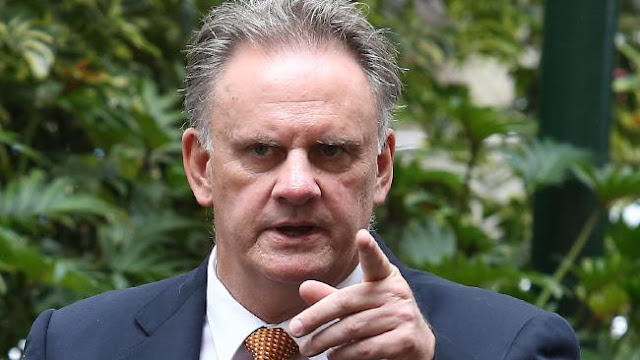 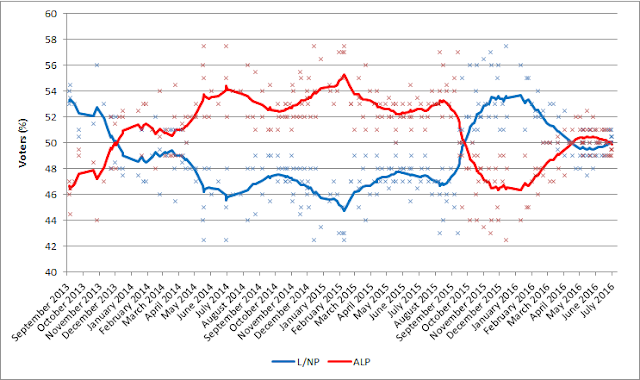 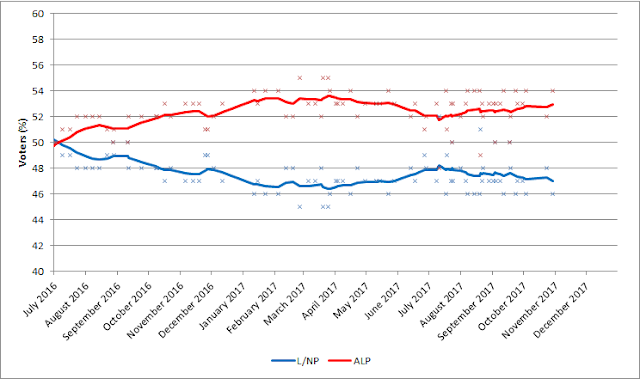