Many important pieces covering important issues have been written recently.

One of the most important, in my view, was "Coalition will not be mired in Abbott's white noise" by Niki Savva, September 21, 2017, The Australian. 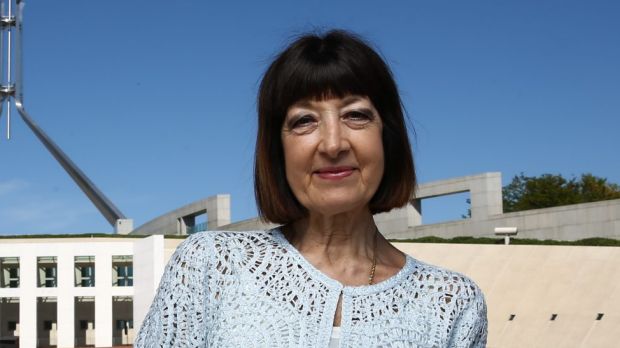 "Observing politics lately has been like watching a wildlife documentary on the elders of the species eating their young. All the serving and former MPs, including a respected former prime minister, telling people the government can’t be trusted to deliver — in this case legislation that both enables same-sex couples to marry and those who oppose them to freely practise their religious beliefs — helps nobody and damages everyone.
It is no wonder voters lose faith in governments to do their job and turn to those who market themselves as outsiders — the Hansons, the Trumps, the PUPs.

Tony Abbott, expert in these matters, started it, John Howard provided the big bang and, in case anyone missed the point, Matt Canavan (relishing a little too much his freedom from cabinet solidarity) said it explicitly at the weekend: trust me when I say you can’t trust me because I am a politician. It is cynical, opportunistic and destructive of the body politic."

For Howard and Abbott to devalue the profession that has given them so much in life - especially the privilege of holding the highest office in Australia - is a disgrace.

They should be condemned for it. 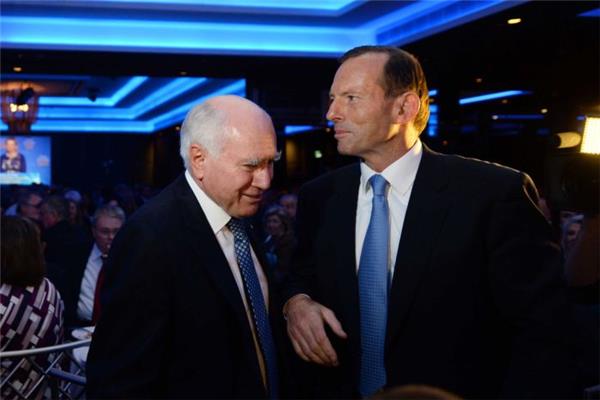 To win an argument over marriage equality.

The repair to the damage of the standing of politicians and effectively the working of our democracy is not certain.

Surely they must understand this.

Abbott, of course, has form on this.

Amanda Vanstone wrote of it "For the record, I'll be voting 'Yes'" August 13, 2017, The Sydney Morning Herald. 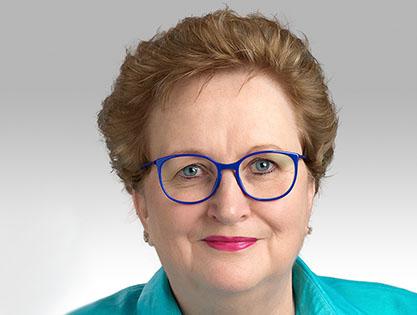 "It's just an opinion but it is my view that Abbott has done more than any other politician to trash the standing of politics and politicians. He's had a really good education and been given every opportunity by his party. We expected more. We got less.

Remember, this is the guy who, as a politician, ran the argument "Don't trust the politicians" in the republic referendum debate. People on all sides were amazed at such a blatant undermining of the institution of parliament. When you undermine parliament, you undermine democracy. What kind of mind enters parliament and then trashes it for the sake of one debate?"


Howard mentioned in his joint conversation with Bob Hawke recently, hosted by Annabel Crabb, that he would like to see reform of Section 128 of The Australian Constitution. 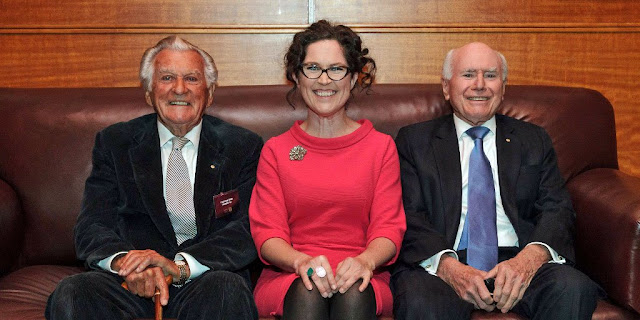 That's the section that deals with constitutional amendments:

For an amendment to be ratified, the so-called 'double majority' is required. There must be a majority of voters saying YES in a majority of the States (i.e. at least four of the six), but there must also be a nation-wide affirmative vote. Territory votes are included in the national total, but not in any State figure (for the wording of s. 128 see Appendix)." [The Politics of Constitutional Amendments APH Library].

Howard is correct. The Constitution does need reform, as I have written before.

However, what chance do you think there is that the Australian people will give any consent to reducing the power they hold over changing the Constitution (and quite likely ceding some of that power to politicians) when two former prime ministers - conservative prime ministers - tell them that you can't trust politicians?

At least Howard's ambitions in asking for trust are lofty, as they extend to the ideal of changing The Australian Constitution. 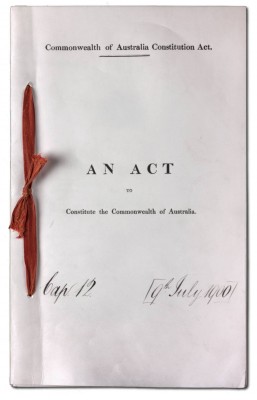 Abbott's ambitions, for the moment, merely extend to asking Australians to believe every word of his account of the alleged 'Head butt in Hobart'. 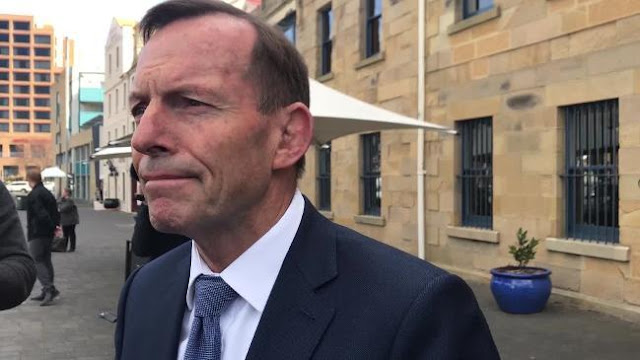 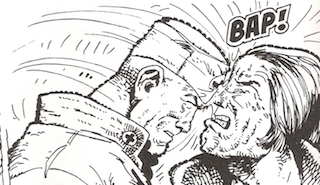 Posted by Andrew Catsaras at 17:48