Legendary actor Sir Laurence Olivier said late in his life that he had played so many roles, adopted the persona of so many characters, lived and breathed so many identities, that he didn't know who he was anymore. 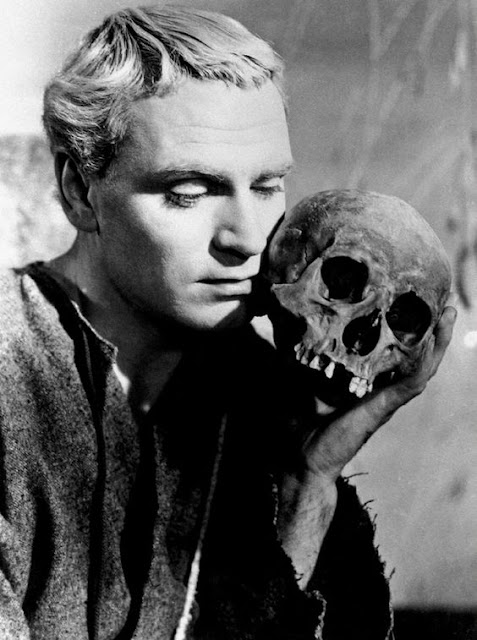 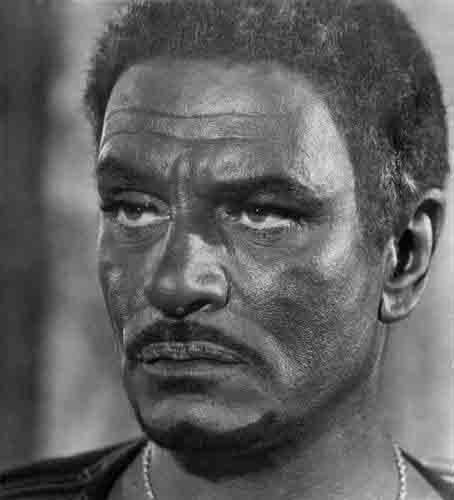 Who is this man? Does he know? The voters certainly don't. 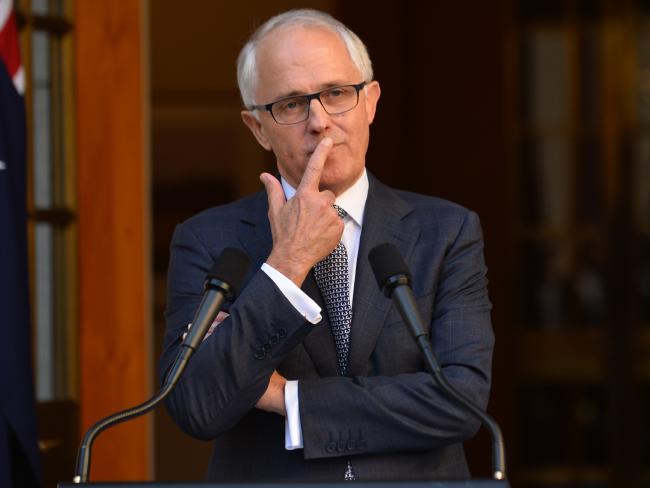 So many personas, so many roles, so many identities.

Yesterday he took an extraordinary step and channelled the character of Bulldog Brower, legendary wrestler of the 1970's: 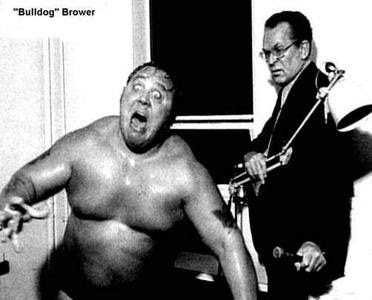 I mean, what the hell was that?!

Ah Malcolm, poor Malcolm, to thine own self be true.

If that's at all possible anymore.......or if it ever was.
P.S. Anyone who is seriously equating Turnbull's outburst yesterday to Julia Gillard's 'misogyny speech' just doesn't get it. Didn't get it then and doesn't get it now.
Posted by Andrew Catsaras at 11:47