The day the music died

Today's post is personally the most difficult one that I've written.

I had just arrived home from Maroubra Beach, after having all day joyfully body surfed about 250 waves (I was 16 then, when you can do pretty much anything you like for as long as you like). 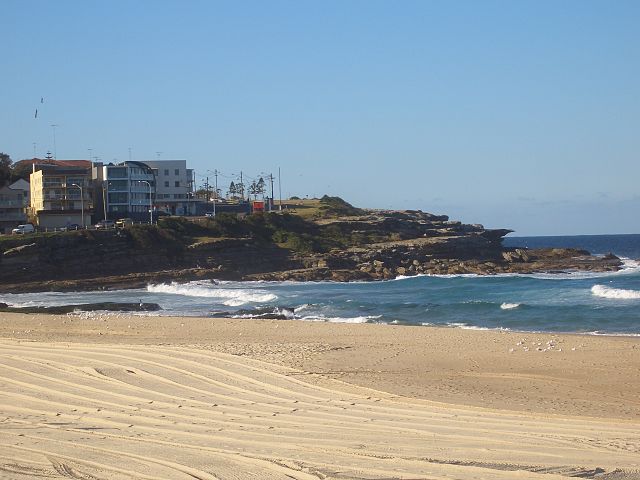 As I entered the family room of our home, the TV was on Channel Ten Sydney and a newsflash announcement interrupted the program being broadcast.

Gordon Elliot came on the air: 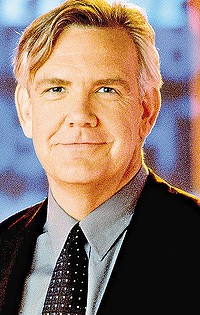 I immediately hoped that the next words he said would not be: And killed.

My heart sank. I sat there stunned. The joy of the bodysurfing afternoon turned into a deep despair. I was unable to move for what seemed like ten years.

Why was I so deeply affected?

Because John Lennon was a symbol of great hope for me and hearing that he was killed shattered those hopes in one dramatic afternoon.

John Lennon used his music and high profile position to try to correct what he saw as the ills of the world. He stood up against injustice and paid a very heavy personal price for it. The love of his life, Yoko Ono, was relentlessly pilloried in the media and by the public, which no doubt deeply hurt him.

Nevertheless, he continued to support the causes in which he believed. He also knew the risks that entailed, once saying, as best as I can recall:

"I don't want to be seen as serious, because all the serious people like Gandhi and the Kennedys and Martin Luther King got shot. I don't want to be shot, I want to live a full long life with Yoko. So we are humorous. Who are we? We're Laurel and Hardy, that's John and Yoko." 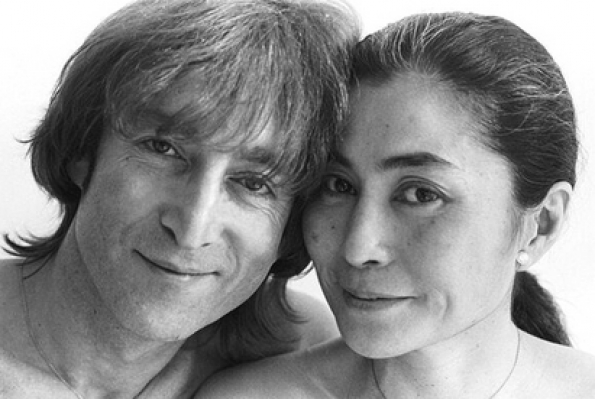 John Lennon wrote many brilliant songs as part of the Beatles, though those songs are always attributed as Lennon-McCartney creations.

So I thought as a tribute to him, I'd highlight a collection of his best contributions as a solo artist.

And a range of others:

Whatever gets you through the night 1974 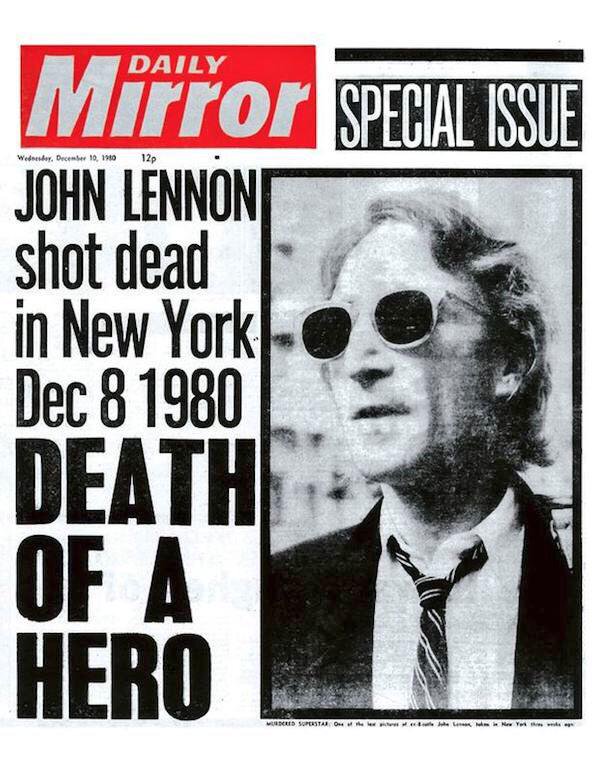 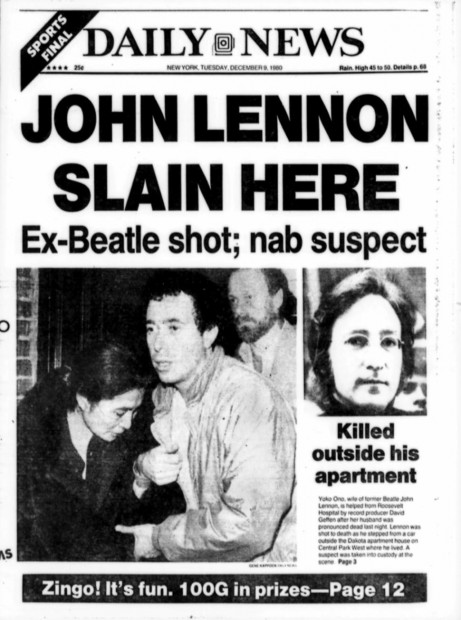 Posted by Andrew Catsaras at 14:54