Speaker Bronwyn Bishop would do well to familiarise herself with the Greek concept of Hubris. 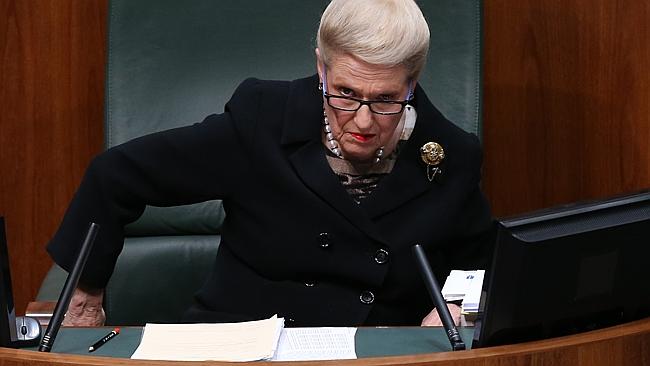 Hubris is when a person in an authoritative and powerful position overestimates their capabilities to such an extent that they lose all contact with reality and, as a result, violates moral codes at will.

Further, they become so proud of their 'exceptional qualities' that they form the delusion they are equal to the gods and eventually try to defy them.

Such extreme arrogance and conceit shown by such a person ultimately brings about their downfall, often at the hands of the angered gods. 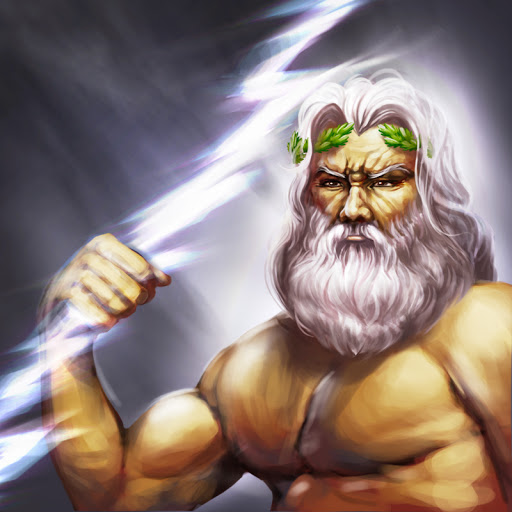 Many, including these heroes of the Trojan War, wait with trepidation to see what terrible response will come from Mount Olympus. 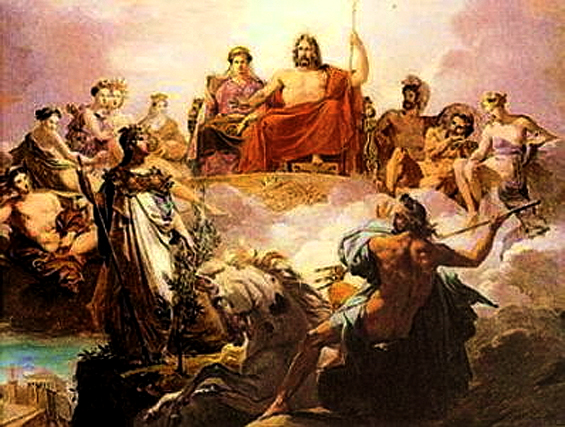 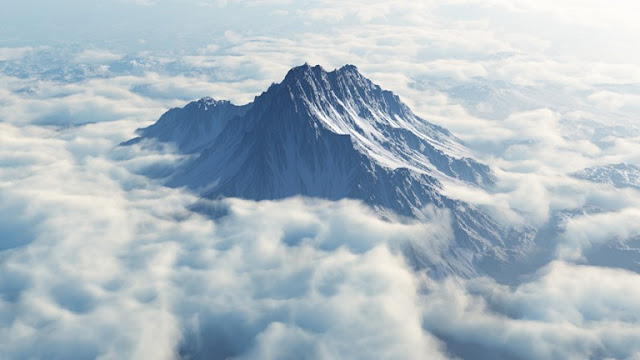 Posted by Andrew Catsaras at 12:26