Where's the respect for the citizen?

We are told, quite correctly, that to be an Australian citizen is an immense privilege and should be respected greatly.

However, how many of those in politics and the media who are making these quite recent exhortations show due respect to we citizens?

Politicians show a lack of respect for the citizen. 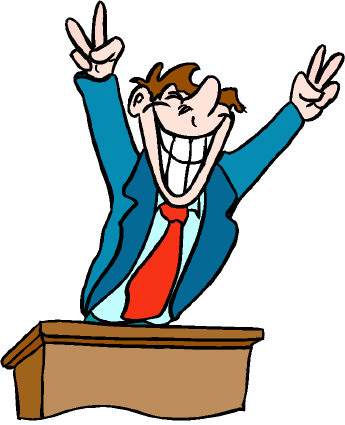 In my various adventures in the commercial world, many times I have heard this phrase used, "It's good business".

When I delved into what the person using the phrase was referring to, it was mostly to do with some sleight of hand or con job that resulted in customers (whether consumer, business or government) being sold a pup.

When I asked why they thought it was good business to mislead their customers, customers with whom they were trying to develop a relationship, the response would invariably return to the phrase "It's good business".

When I then asked if they would be equally delighted if another company did exactly the same thing to them or their family, the response was almost always one of embarrassment.

Political behaviour is exactly the same, though the phrase used here is, "It's good politics."

What does this mean?

Often it will mean that they have been successful in garnering electoral support on the back of a campaign designed to mislead, scare, and exploit ignorance and prejudice in the electorate.

Worse, many in the media will often congratulate this type of activity as a stroke of electoral skill; even genius.

It's genius to mislead voters?  Must be one of those "family values" we hear so many politicians banging on about endlessly.

It follows, therefore, that these same politicians would find it equally agreeable to have members of their family misled via the genius of "good politics".

Media shows a lack of respect for the citizen. 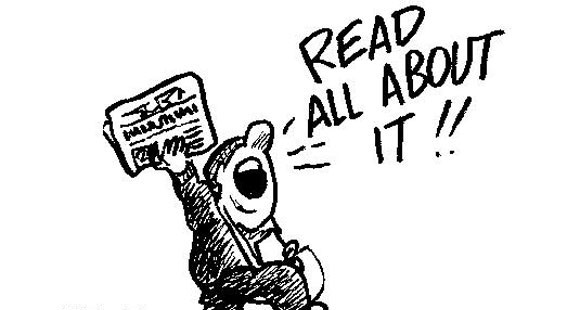 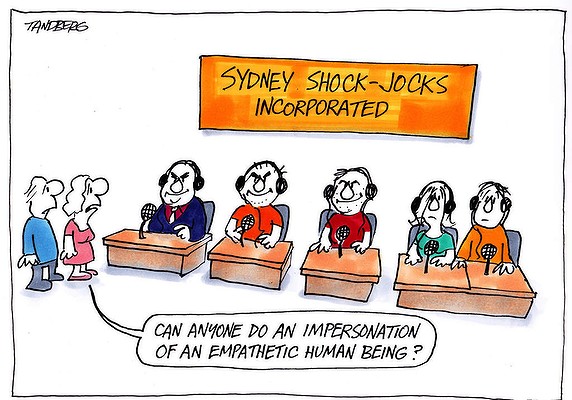 Media reporting is exactly the same, though the phrase used here is, "It's a good story."

It's considered good business to beat up a story (via misrepresentations and distortions) because the public, so it is believed, will be much more interested in the sensational rather than if the bare facts were reported.

My question to those beating up the stories is the same as to the business people earlier, why do they think it's good business to mislead people?

The ancient Greeks understood the importance of citizenship to a democracy. They knew its true value.

They understood that for a democracy to succeed it requires the active participation of all its citizens in the political process, otherwise the void they leave by not participating would be filled by the thugs and the third-rate operators hungry for money and power.

Pericles said in his Funeral Oration in 431 BCE, "We do not say that a man who takes no interest in politics is a man who minds his own business; we say he has no business being here at all." 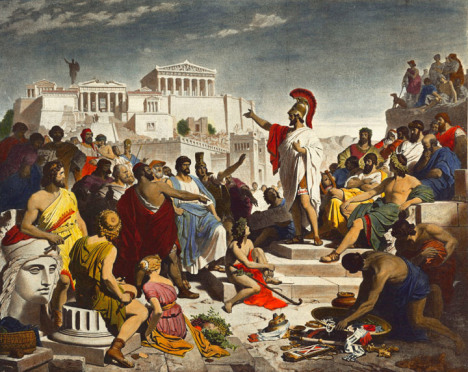 The Greeks knew that democracy does not come without hard work, sacrifice and constant vigilance, and central to it all is respect for citizenship.

This starts from the top and flows throughout society.

Politicians and media megaphones would have far more credibility and moral authority regarding respecting citizenship, if they stopped making grandiose declarations dripping with hypocrisy and simply showed, by their behaviour, a respect for the citizens themselves.

Unless and until this occurs, their hollow words and empty gestures should be treated with the contempt it deserves.

Posted by Andrew Catsaras at 11:28