Read it and weep

In this week of remembrance, not much to say except read it and weep.

Quite possibly the finest cartoon of all time, created by the Australian illustrator Will Dyson in 1919. 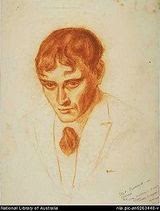 First some background on this desperately sad four act tragedy.

Act One: The June-July Crisis of 1914, commencing with the assassination of Archduke Franz Ferdinand of Austria on June 28 1914 followed by a series of miscalculations and inept brinkmanship leading to the outbreak of war in August 1914. So baffled were the participants at this terrible outcome it is reported that Prince Bulow, the former German Chancellor, asked the then Chancellor Bethman-Hollweg, "How did it all happen?" to which Bethman-Hollweg replied, "Ah, if only one knew." The British Foreign Secretary Sir Edward Grey, all too aware of its implications, lamented "The lamps are going out all over Europe, we shall not see them lit again in our life-time."

Act Three: The Treaty of Versailles in 1919 where the victorious and deeply vengeful Allies were intent on "squeezing Germany until the pips squeaked" comm­itted Ger­many to vast war repa­ra­tion payments which eventually led to the eco­nomy of Germany col­lapsing in the 1920s and ulti­mately to the rise of Adolf Hitler.

Will Dyson, Australian illustrator and political cartoonist, drew what was to become one of the most celebrated and widely-reproduced of all cartoons, entitled "Peace and Future Cannon Fodder" and astonishing in its uncanny foresight. Published in the British Daily Herald on 13 May 1919, it showed David Lloyd George, Vittorio Orlando and Georges Clemenceau (the Prime Ministers of Britain, Italy and France respectively), together with Woodrow Wilson, the President of the United States, emerging after a meeting at Versailles to discuss the Peace Treaty. Clemenceau, who was identified by his nickname "The Tiger", is saying to the others: "Curious! I seem to hear a child weeping!". And there, behind a pillar, is a child in tears; it is labelled "1940 Class". [Wikipedia] 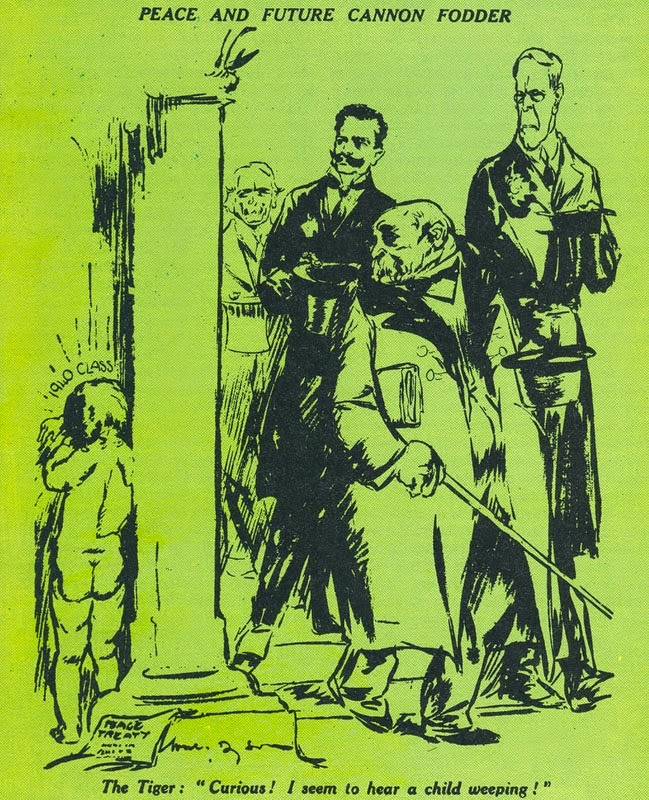 "Before you embark on a journey of revenge, dig two graves" and "When anger rises, think of the consequences." 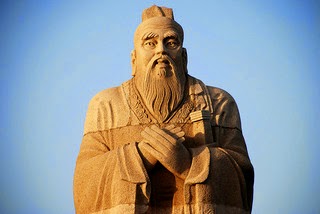 Posted by Andrew Catsaras at 15:04