My kingdom for some vision

One of the most mentioned terms in politics and yet the most poorly understood and articulated by our leaders.

"And if a beachhead of cooperation may push back the jungle of suspicion, let both sides join in creating a new endeavour, not a new balance of power, but a new world of law, where the strong are just and the weak secure and the peace preserved. All this will not be finished in the first 100 days. Nor will it be finished in the first 1,000 days, nor in the life of this Administration, nor even perhaps in our lifetime on this planet. But let us begin." President John F. Kennedy, Inaugural Address, January 21, 1961.

"I believe that this nation should commit itself to achieving the goal, before this decade is out, of landing a man on the Moon and returning him safely to the Earth. No single space project in this period will be more impressive to mankind, or more important for the long-range exploration of space; and none will be so difficult or expensive to accomplish."  President John F. Kennedy, Speech to Congress, May 25, 1961.

While nowhere near as grand as either of these two visions, I will look at two vital areas of government responsibility that make a very large call on the federal budget - health and the age pension - and provide some ideas, based on the same theme: self responsibility.

The less said about the recent miserable attempts to 'reform' the health system, the better.

Instead of messing about with co-payments and value signals and other minutia and insignificancies, we should be dreaming big, setting goals and then taking action. 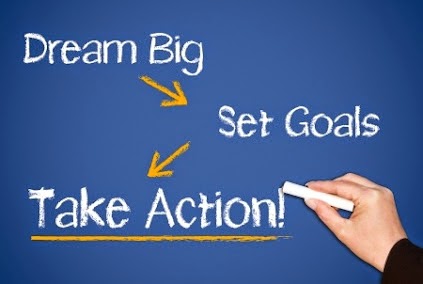 We want Australians to be the healthiest people in the world.

How to eliminate preventable disease?

Five key areas to focus on:

For example on smoking:

13% of Australian adults (and too many teenagers) currently smoke, or about 2.6 million people.

(1) We will assist smokers to quit by making all approved products (patches, gum etc) as well as counselling etc, available to smokers (via their GPs) for no charge under Medicare so that there is no financial obstacle to quitting smoking.

(2) We will financially dissuade smokers by imposing a 10% price increase on all tobacco products every year and that money will be used exclusively for the health budget (initially to pay for the costs of implementing the point above).

(3) We will increase the current communication measures (advertising campaigns etc) to encourage people to quit.

Similarly structured strategies would be developed for alcohol consumption, poor diet and lack of exercise, vaccinations and mental health.

"Yes, that's all very well in theory, but what about the short term? How are we going to fund the system properly today?" ask the smug accountants from the back of the room, desperately clutching the 2015 Intergenerational Report.

This is a no brainer.

We increase the Medicare levy by 0.25% per year for the next 12 years, taking it from 2% to 5% and channel all that additional income into the health budget. All current exemptions and penalties (Medicare surcharge levy) will continue to apply.

(Cue to Treasurer Hockey falling off his chair).

We want Australians to be financially self reliant in their retirement.

By 2050 all Australians will be able to fund their retirement via their superannuation savings.

The funds accumulated will be available from 60 years of age but only as an annuity.

Could you imagine how the Australian social landscape would be transformed if we were to achieve this goal?

These are just two examples in two areas of government responsibility. But it can be done if the will and, most importantly, the vision is there.

My kingdom for some vision. 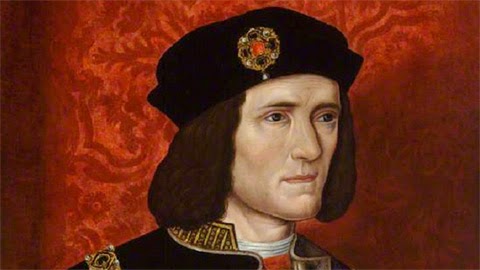 Posted by Andrew Catsaras at 17:40