Trust: It's as simple as ABC.

The ABC continues to be accused relentlessly by some commentators, politicians and media outlets of bias in its reporting.

Therefore I thought it would be helpful to once again remind ourselves of what the public's opinion is of the quality of the reporting of various media outlets in Australia.

What better time to have measured that than during the heat of the 2013 federal election campaign when any bias would have been most easily detected.

On the 19th August 2013 Essential Research published its results to the following question:

"How much trust do you have in the way the following media have reported and commented on the election campaign so far? - A lot of trust, some trust, not much trust, no trust at all, don't know, don't use."

The combined responses (in descending order) to 'a lot of trust' and 'some trust' were as follows: 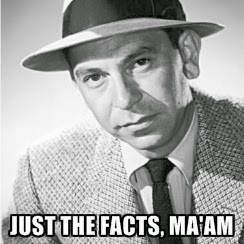 Posted by Andrew Catsaras at 16:32