While I won't soil this post by reprinting the juvenile language used by our 'grown-up' Prime Minister and Finance Minister in the last week; I will illustrate, by contrast, how language has been used by genuine grown-up leaders, speaking to adults, with an authentic message to convey.

Take note political staffers, each of these quotes would also easily qualify for the modern-day imperative of a sound bite. 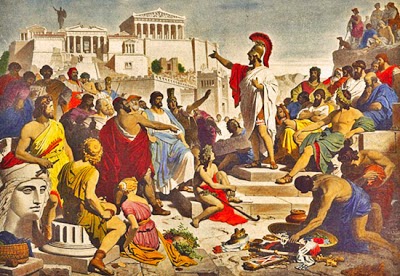 "We do not say that a man who takes no interest in politics is a man who minds his own business; we say that he has no business here at all."

Pericles, during The Peloponnesian War, explaining the importance of Athenian citizens participating in democracy: The Funeral Oration, 431 BC. 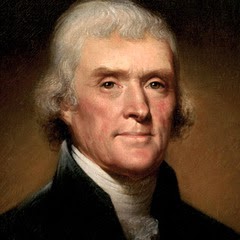 "We hold these truths to be self-evident, that all men are created equal, that they are endowed by their Creator with certain unalienable Rights, that among these are Life, Liberty and the pursuit of Happiness."

Thomas Jefferson, bringing forth a new nation: The Declaration of Independence, July 4, 1776. 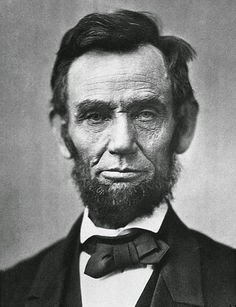 Abraham Lincoln, explaining why The American Civil War was being fought: The Gettysburg Address, November 19, 1863. 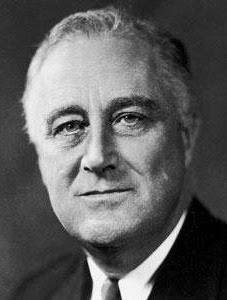 "The only thing we have to fear is fear itself." 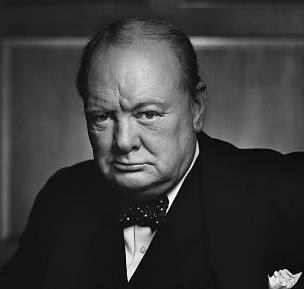 "Never in the field of human conflict was so much owed by so many to so few."

Winston Churchill, recognising the efforts of the Royal Air Force during The Battle of Britain: Speech to The House of Commons, August 20, 1940. 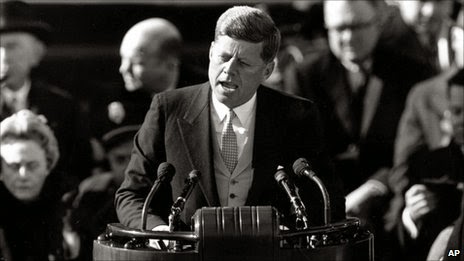 Posted by Andrew Catsaras at 14:53