Speaking up for Scott

This is not a topic that I had ever expected to write a newsletter about, simply because I would much prefer to bash my head against rocks forty times* rather than take any notice of the ridiculous shenanigans that go on in parliament during question time.

Nevertheless, it is patently obvious that the sooner the Government appoints the Member for Maranoa, the Hon. Bruce Scott, to the speakership, the better. 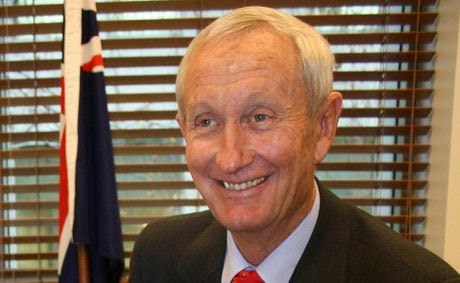 While the House of Representatives is the house of government, it is not the Government's house; it belongs to the people. It is the people's house.

One would hope that the Prime Minister's self-proclaimed respect for traditions would extend to upholding its dignity and appoint Mr. Scott without delay.

* To bash against rocks forty times is a traditional Greek technique for tenderising octopus.

Posted by Andrew Catsaras at 10:23