The day following the US election, President Obama movingly addressed the staff (of mostly volunteers) at his campaign headquarters in Chicago, during which he became very emotional and teared up when he invoked Bobby Kennedy's famous "Ripples of Hope" speech from 1966.

President Obama's simple address (detailed below) is a restorative tonic to experience. 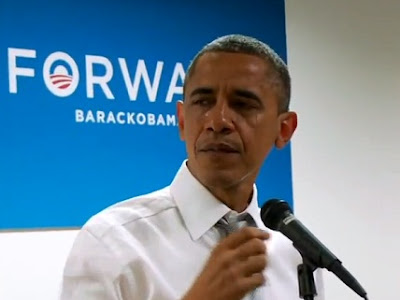 Democrat staffer introduces the president: "Ladies and gentlemen, the re-elected President of the United States of America."

President Obama: "You know I try to picture myself when I was your age and I first moved to Chicago at the age of twenty-five and I had this vague inkling about making a difference, I didn't really know how to do it, I didn't have a structure.

There wasn't a presidential campaign at the time that I could attach myself to; Ronald Reagan had just been re-elected and was incredibly popular.

So I came to Chicago knowing that somehow I wanted to make sure that my life attached itself to helping kids get a great education or helping people living in poverty to get decent jobs and be able to work and have dignity......to make sure that people didn't have to go to the emergency room to get health care.

I ended up being a community organiser on the south-side of Chicago - a group of churches were willing to hire me - and I didn't know at all what I was doing.

The work that I did in those communities changed me much more than I changed those communities, because it taught me the hopes and aspirations and grit and resilience of ordinary people and taught me the fact that, under the surface differences, we all have common hopes and we all have common dreams and it taught me something about how I handle disappointment and what it meant to work hard on a common endeavour, and I grew up, I became a man during that process.

So when I come here, and I look at all of you, what comes to mind is not that you guys actually remind me of myself, it's the fact that you are so much better than I was, in so many ways, you're smarter and you're better organised, you're more effective.

So I am absolutely confident that all of you are going to do just amazing things in your lives and what Bobby Kennedy called the ripples of hope that come out when you throw a stone in a lake - that's going to be you.

I'm just looking around the room and I'm thinking wherever you guys end up in whatever states, in whatever capacities, whether in the private sector, not for profit or some of you decide to go into public service, you're just going to do great things.

What you guys accomplished will go down in the annals of history and people will read about it and marvel about it, but the most important thing you need to know is that your journey is just beginning, you're just starting and whatever good we do over the next four years will pale in comparison to what you guys end up accomplishing for years and years to come, and that's been my source of hope.

I know that you guys are not going to disappoint me because I've already seen who you guys are and you all are just remarkable people and you've lifted me up each and every step of the way. 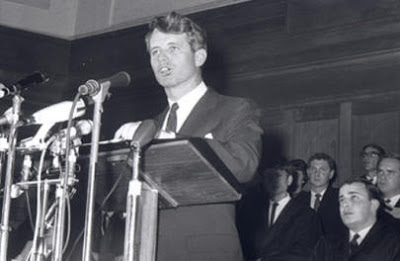 It was on June 6, 1966 at the University of Cape Town, South Africa, that Bobby Kennedy gave his famous "Ripples of Hope" speech to which President Obama was referring, in which he said:

"Each time a man stands up for an ideal, or acts to improve the lot of others, or strikes out against injustice, he sends forth a tiny ripple of hope, and crossing each other from a million different centres of energy and daring those ripples build a current which can sweep down the mightiest walls of oppression and resistance." 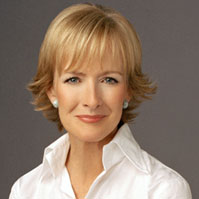 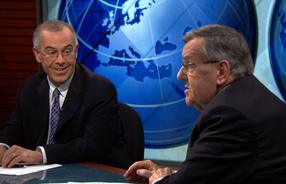 JUDY WOODRUFF: Well, you could see he was tearing up there, David. That's not a side of the president he's shown very much of before.

Some of it is fatigue. Some of it is from stress. But I think the big thing there and what he talked about at the beginning was his own life, as a young community organizer, not doing so good, but really being affected by that process and seeing people out there that were sort of doing that course, though, as he said, more -- smarter and more effective than him.

And so what was nice about it was is, it wasn't, oh, we won this election, yahoo, we won. It was about the life courses of the people in that room, the young people in that room. And it was a very nice moment as he talked really much more about them than about him. And I think that's really passing it on, generativity, that got him moved.

First of all, we don't see an emotional Barack Obama. He's a very cool customer in public. We see the big smile. And we see occasional pursed lips to express either solemnity or displeasure. But that's about the register and the range of emotions we have seen.

What we saw there, I think, yes, partly fatigue, but obviously authentic and genuine. After -- at that event, talking to one of the young people there who I know who has worked the last 18 months, 18 hours a day, seven days a week, the president went to each of the people, 700, individually and hugged and shook hands with each one of them.

And it was quite an incredible moment for them. But, obviously, this was something that he felt, as well as just expressed verbally.

JUDY WOODRUFF: We only have a little bit of time. But why do we think he hasn't shown that side of himself before?

I mean, Barack Obama rose to political prominence and success in this country controlling his emotions. He's got a wonderful smile. And the smile is quite disarming and engaging and really winning.

DAVID BROOKS: Yes. I guess I would -- I think he has a writer's personality. And I mean that as a compliment, actually, that it is a little detached and a little more aloof. But it was nice to see it there. 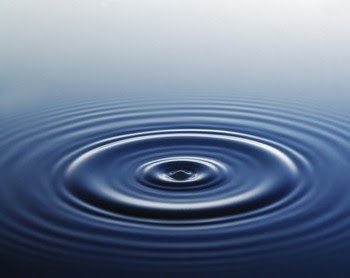 Posted by Andrew Catsaras at 10:25