Yesterday, November 22, marked the 49th anniversary of the assassination of President John F. Kennedy, the 35th President of the United States.

His presidency commenced with such great hope on January 20, 1961, the date of his inauguration. 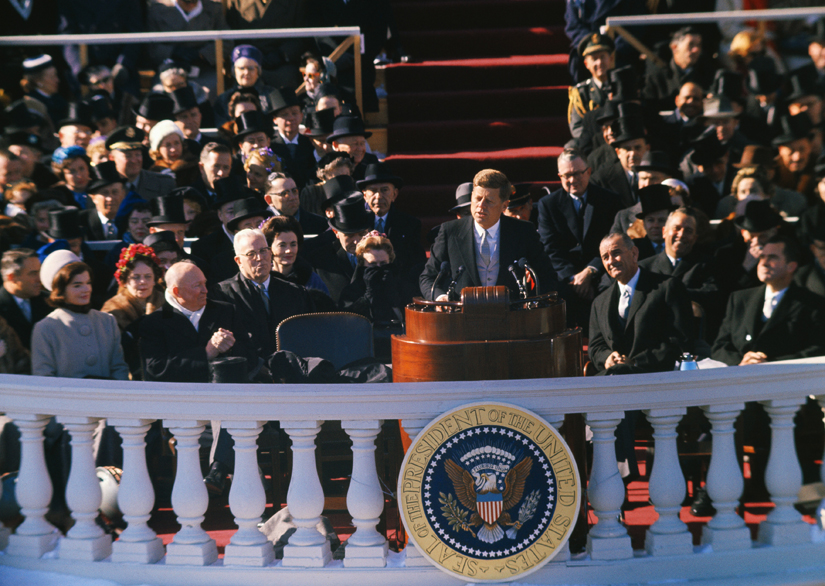 In your hands, my fellow citizens, more than mine, will rest the final success or failure of our course. Since this country was founded, each generation of Americans has been summoned to give testimony to its national loyalty. The graves of young Americans who answered the call to service surround the globe.

Can we forge against these enemies a grand and global alliance, North and South, East and West, that can assure a more fruitful life for all mankind? Will you join in that historic effort?

In the long history of the world, only a few generations have been granted the role of defending freedom in its hour of maximum danger. I do not shrink from this responsibility -- I welcome it. I do not believe that any of us would exchange places with any other people or any other generation. The energy, the faith, the devotion which we bring to this endeavour will light our country and all who serve it. And the glow from that fire can truly light the world.

My fellow citizens of the world, ask not what America will do for you, but what together we can do for the freedom of man.

Finally, whether you are citizens of America or citizens of the world, ask of us here the same high standards of strength and sacrifice which we ask of you. With a good conscience our only sure reward, with history the final judge of our deeds, let us go forth to lead the land we love, asking His blessing and His help, but knowing that here on earth God's work must truly be our own."

And ended with such despair, less than three years later, as portrayed in this illustration by Bill Mauldin. 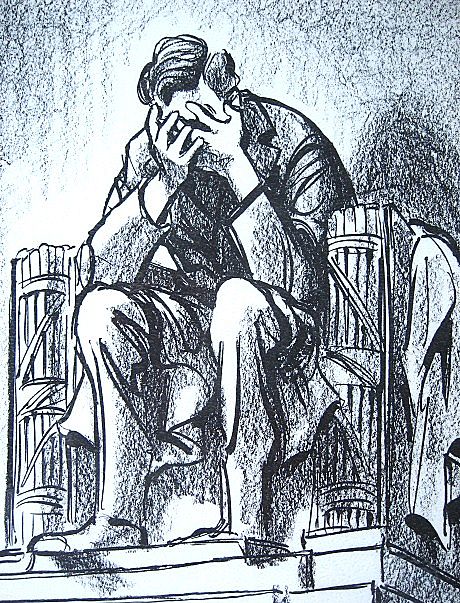 "And all men kill the thing they love" Oscar Wilde

Posted by Andrew Catsaras at 11:05