50 years of progress, not

There is only one person who truly knows how Adam Goodes is feeling now, and that is Adam Goodes.

The rest of us can only but imagine. 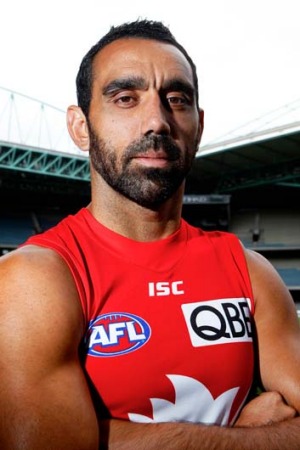 The disdain that other Australians felt towards Indigenous people was very foreign to us.

I knew well the Longbottoms and the Ellas who lived 'out La Pa way' (the suburb of La Perouse) and the Mundines and the Merritts who lived around Redfern, just to name a few families.

A wonderful Indigenous player, and one of the finest goal kickers of all time, who played for Souths in the 1960's was Kevin Longbottom. 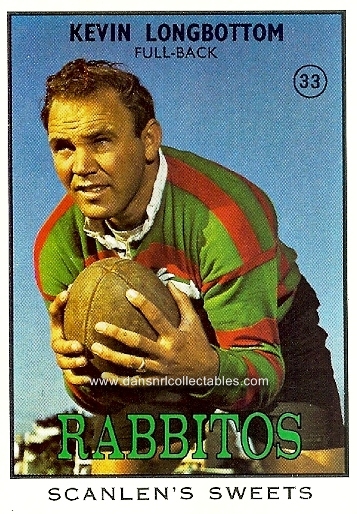 The Souths' family all knew him as 'Lummy'.

I say knew him, as Lummy died at the age of 46 in 1986. Just one of the many Indigenous men who die too young.

He was a massive man, but a very kind and gentle man: a gentleman in every sense of the word.

Lummy presented me with my first representative Souths jersey. He presented it to me with such warmth and affection that I remember it to this day and still have that jersey, 37 years later.

During one of my games, which was played in atrocious conditions one terrible winter's day, I had to leave the field as I was literally frozen to the bone.

Lummy followed me into the change rooms to ensure that I had stripped off all the wet gear and hopped in under the hot shower to ward off hypothermia, and then stayed with me until I had recovered fully.

Such was the measure of the man.

Years later, a friend of mine who had often watched Souths play at the SCG during their great era of the 1960's, told me a story of a disgraceful incident that he witnessed involving Lummy.

After a game at the SCG, Lummy was leaving the ground with his kit bag hoisted over his shoulder when he was confronted by three opposition fans who were racially abusing and taunting him.

He tried to pass them, but they wouldn't let him proceed.

Lummy, with a sad look of deep resignation on his face and without saying a word, put down his kit bag, straightened up to the three thugs, and within a matter of a few seconds and with a few well-placed blows, dispatched the three of them to the ground.

Not a word came from their bleeding lips as they could only manage the most pathetic of sheepish looks as they sat there stunned, and finally silent.

Lummy then turned around, picked up his kit bag, smiled at my friend and continued on his way.

Over 50 years later, it appears not much has changed.

Posted by Andrew Catsaras at 11:16